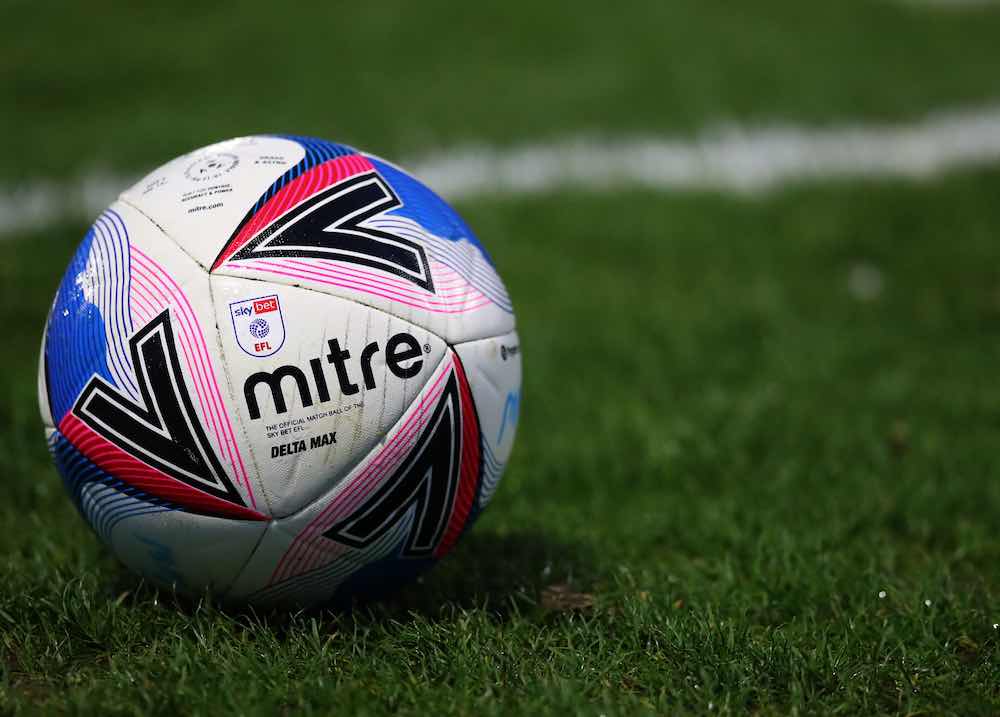 English football fans looking for an alternative to the Premier League are becoming increasingly in the Championship as the 2021-22 season is well and truly underway.

Interest adds debate, and much of that focuses on the all-important eventual outcomes in a league where there is something on the line for most teams for the majority of the season.

Which team will take home the trophy? Who’s best placed for promotion to the Premier League, who will make the playoffs and who’s looking at relegation?

Speculation about each squad’s chances certainly reached fever pitch in the run-up to the summer transfer window with teams scrambling to sign the most promising players, many doing so on limited budgets.

This second tier of football makes for exciting predictions as favorites can be hampered by anything from injuries to lackluster performances. Underdogs can stun opposition against all the odds in what is often a fairly even league, especially around mid-table and the push for the playoffs.

Still, that doesn’t stop pundits from placing their bets early and already the Betfair odds on the Championship are tipping Fulham for top honours at 9/5 closely followed by Bournemouth at 11/5. Of course, the clubs that have been relegated from the Premier League to the EFL are seen as the ones who’ll put up the biggest battles to regain their status, but it’s worth never underestimating any club’s hunger for success.

Players with something to prove

That hunger is certainly felt by the players themselves, many striving to show off their individual talents as well as their teamwork to catch the eye of Premier League clubs.

The Championship provides an amazing platform for players to impress, and this season the ‘ones to watch’ are already being tipped for greater things.

QPR may be at 33/1 to win the Championship, but their Moroccan international player Ilias Chair has been a standout performer for the club and is considered to be integral to their ambition to build on last season’s top-10 finish. If Chair can impress again this season, there may well be a move to the Premier League on the cards for him.

Ilias Chair scored a goal directly from a corner today. 5 goals in his last 5 games for #QPR 🇲🇦⚽️ pic.twitter.com/qHbbNO8rRs

Conversely, some EFL clubs are hoping to stave off relegation by utilising the talents of players on loan to them from the Premier League.

Birmingham will hope Tahith Chong’s arrival on loan from Manchester United could steer them away from another relegation battle.

After conceding the most goals in last season’s Championship, Huddersfield are also looking to avoid another relegation with Levi Colwill on loan from Chelsea to help shore up their defence. And after two relegations and two promotions in the last four years, favourites Fulham will make the most of Harry Wilson on loan from Liverpool to help them clinch the all-important title and a return to the top tier.

Other interest comes in predicting who will finish top scorer in the Championship’s, with Bournemouth’s Dominic Solanke and Cardiff City striker Kieffer Moore both fancied by the pundits to win the accolade.

In short, the interest in this season’s Championship, from individual matches to overall winners and losers, offer a wide range of extra entertainment to add to the thrill of following the beautiful game.

Loading...
Newer Post
Scott Cuthbert On His Time In The English Leagues And Learning From Tommy Burns
Older Post
Crunch Time For Solskjaer Ahead Of The Biggest Game In English Football