Antonio Conte Has His Work Cut Out As Tottenham Manager 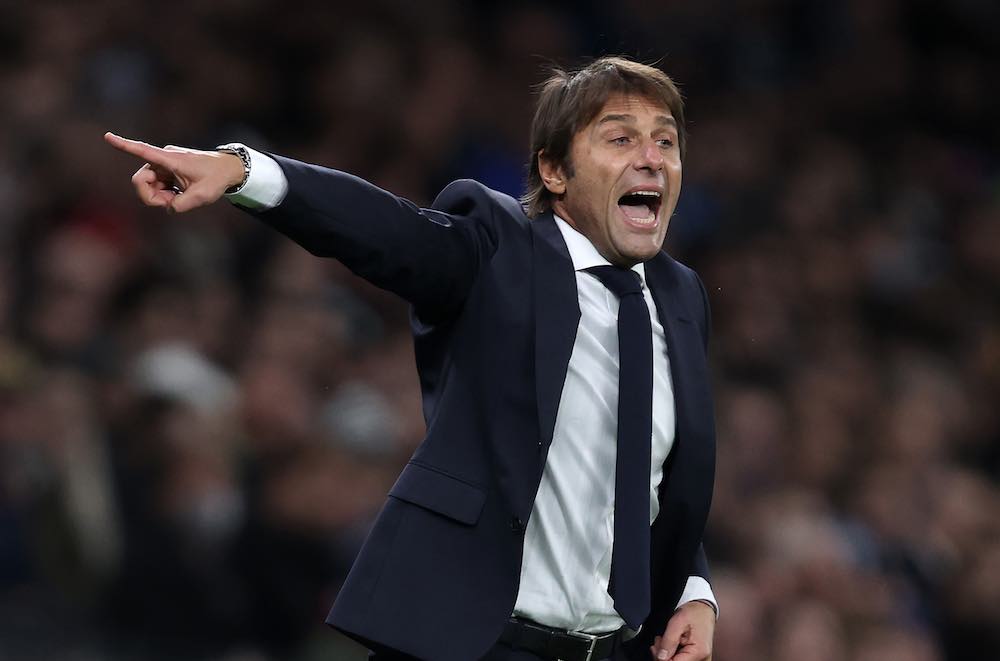 This will be his second spell in English football after previously managing Chelsea in 2017. During that time in West London, he won the Premier League before being sacked a year later. Since then, he’s managed to win Serie A with Inter Milan and as a result, his stock is at an all-time high.

So, what does this mean for Spurs? Firstly, it means that, on paper, they have their best manager in years. Undoubtedly, Conte is classed as an elite manager who has won domestic trophies aplenty and has a proven track record.

This signing couldn’t be further apart from the appointment of Nuno Santo in the summer. However, whether Conte turns out to be a success remains to be seen. In fact, Tottenham’s most successful manager in recent times was Mauricio Pochettino who was an under-the-radar signing at the time.

Conte will need to win a trophy

Having said this, one thing which Pochettino and his predecessors didn’t manage was a trophy. For a club of Tottenham’s size, their recent trophy run is bleak. Put another way, it was 2007 when they last won a trophy — under Juande Ramos. Sadly, they didn’t lift many trophies before this, either. 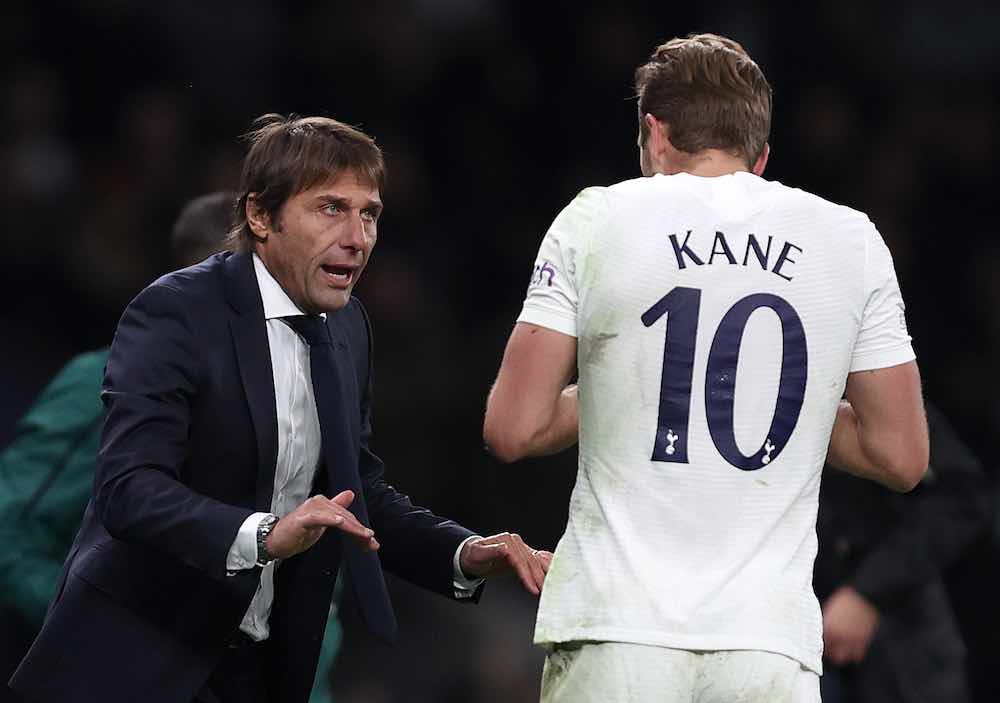 As a result, you could argue that Conte needs to win a cup to be considered a success. There’s then the issue of the league which is also a big deal.

Pochettino broke into the top four and helped establish Tottenham as a Champions League side. Since his exit, these standards have dropped. It seems that the money paid for Conte suggests Tottenham want to hit the ground running as well.

Conte is not cheap, but he does bring results

For instance, if he sees out his initial 18-month contract he will be paid £15m. Conte has fine tastes and is not a budget manager, but his track record shows he’s more than capable of justifying his lavish luxuries as he certainly delivers on the pitch.

You could argue the Tottenham job has become a bit of a managerial poisoned chalice. While there’s definitely money available at Spurs, it never quite matches up to the finances of the bigger teams in the Premier League despite having similar ambitions. With a recently new stadium which boasts over 62,000 capacity, those ambitions should be realistic.

This makes for a fascinating scenario. On the one hand, Tottenham has history against them — other than Pochettino, most of their recent managers have not been deemed successful. On the other, this is Antonio Conte we’re talking about, and other than Jose Mourinho, very few of their past coaches have met this level of winning and quality.

It’sperhaps obvious, but there are two possible scenarios that will come from this. The first is that Conte manages to break through the barrier and take Tottenham to new heights.

This is certainly possible given his CV. The man knows how to manage. By new heights, you can assume trophies, top-four finishes, and the setting of new standards at the club.

The other outcome is possibly what the cynics are expecting. This would mean instant pressure, lack of eye-catching signings, and mimicking the stint of Mourinho, where another big-name boss simply can’t cut it for Tottenham.

From Conte’s perspective, he actually has very little to lose and will still have a top job waiting for him in Italy or Spain if he fails.

As seen with Mourinho, the Roma job is arguably no worse than Tottenham, despite getting sacked within little over a season in North London.

In stark contrast, things are more serious for Tottenham. Sacking Mourinho this cost them £10m and apparently, paying Nuno will cost even more in compensation.

The managerial merry-go-round is clearly costing Spurs financially. In terms of reputation, it’s also hurting the club as their lack of trophies may also put off potential suitors.

This shows ambition from the Tottenham chairman Daniel Levy, but some would argue this ambition is forced due to his declining popularity with the fans.

Regardless of how they reached this stage, it will be very interesting to see how this one plays out for Tottenham. Undoubtedly, this is a new era for the North London club and the stakes have never been higher.