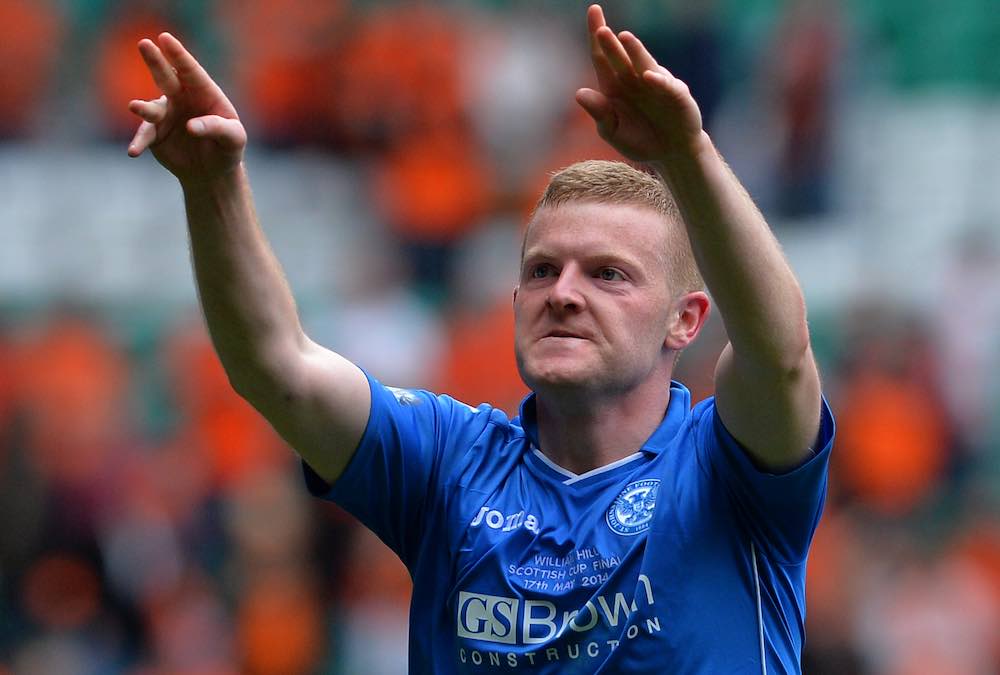 An interview with former Hamilton and St Johnstone defender Brian Easton, by Callum McFadden for WFi.

You started your career at Hamilton under Billy Reid. You won promotion with the club to the top flight of Scottish football in 2008. How do you reflect on those formative years of your career?

“I remember those days very freshly. It is scary to think that it was so many years ago now. I was just breaking into the first team at that time.

“Promotion was something that we were all working towards and when it happens, you have to pinch yourself to remind you that it is real.

“We had a very good team with experienced players and a strong group of academy players coming through.

“It was a great environment for me and we were unbelievable in the promotion season. I could not have asked for a better start to my career.”

Yourself, James McArthur and James McCarthy received a lot of media attention and interest from other clubs as young players. How did you cope with that attention?

“We all took it in our stride to be honest. It helped that we had experienced players like Alex Neil, Martin Canning, Simon Mensing and Mark McLaughlin who made sure things never went to our heads.

“The coaching staff handled all of us well and I have to give them credit for ensuring that we were fully focused on Hamilton at all times because as players you are never able to control what the media write or which clubs are interested in you.”

You joined Premier League side Burnley from Hamilton in 2009. What was it like for you to move clubs for the first time?

“It was a whirlwind time for me. Burnley had been linked with me for a while and came to watch me during the season.

“It was flattering to be linked to clubs like Burnley given the fact they were a Premier League club. The move happened within a week of them coming in for me. Billy Reid pulled me into his office and told me the club had accepted their bid and wished me well.

“I then travelled to Burnley to agree terms, do my medical, and within a day I was flying out to Los Angeles with them for pre-season training.” 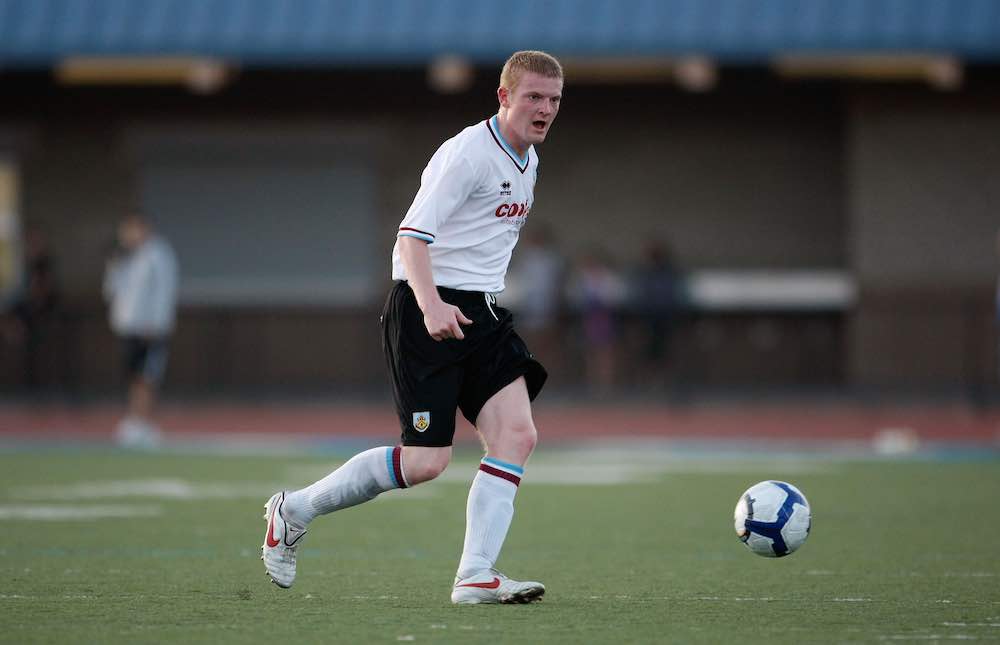 You worked under Owen Coyle, Brian Laws and Eddie Howe at the club. What were the strengths of each manager?

“They were very different characters. I had a lot of ups and downs at Burnley. I made great friends during my time there.

“Owen Coyle was a motivator and a great man manager. Unfortunately, he left for Bolton in my first year so I did not get to work with him for as long as I would have liked to.

“Brian Laws then came in who had been based in England for his whole career. He did not know much about me and I struggled to get involved with the team under him.

“Then, Eddie Howe arrived and even though he was a very young manager at that time, you could see his coaching pedigree. He helped me improve as a player with his sessions and man-management.

“I am not surprised to see the success that had with Bournemouth as he was very impressive.”

After Burnley, you returned to Scottish football and win the Scottish Cup with St Johnstone. Can you sum up that experience from your perspective?

“It was one of the most incredible times in my life. I get goosebumps just thinking about it. I never considered it being a possibility for me in my career to win the Scottish Cup.

“We had an unbelievable day at Celtic Park for the final and it was the first major trophy in the history of the club. The open-top bus parade in Perth the next day showed me just how much it meant to the fans and the city.

“I will never forget that day and I’ll always cherish my time at St Johnstone as we made history.

“As well as winning the cup, we also finished in the top six regularly and had some good results in Europe against Rosenberg. We did not have any real ‘stars’ so it was all about the team under Tommy Wright.

“I felt that we could have went further in Europe but to be in there was an incredible achievement for the club given our budget compared to other clubs in the league.

“I am glad to see the club go on and win the cup double under Callum Davidson as there are lots of good people at St Johnstone.”

You are now in your third spell with Hamilton. What does the club mean to you?

“The club means everything to me. I love this club because I have such a special bond with everything that the club stands for.

“We put faith in youth and develop our own players. That is how I started and the people involved at the club have always looked after me. I want to repay the faith that the club and the fans have put in me.

“I am now coaching with the academy and I hope I can give back to the club in the years ahead.”

Last but not least, given your experience in football and of captaincy, do you want to become a manager in the future?

“It is something that I am considering. I am starting out as a coach with the academy and I want to learn my trade.

“I have a lot to learn as a coach and the manager Stuart Taylor has given me great advice and encouragement this season on the coaching side.

“I want to be involved in football for as long as I can whether that is as a coach or a manager one day in the future.”