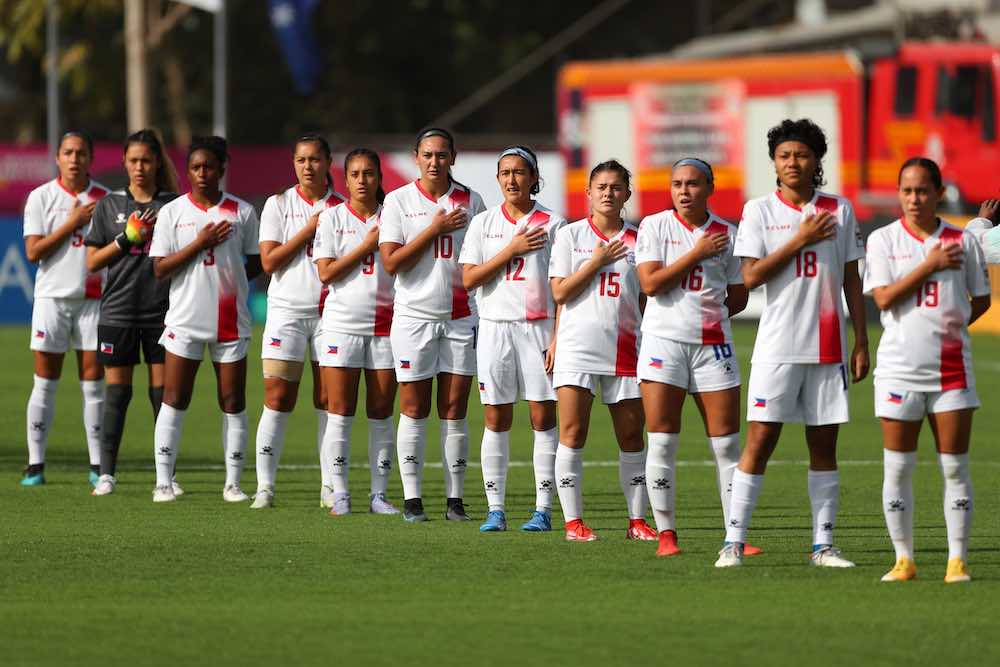 The Philippines has cause to celebrate a fantastic footballing success as the Malditas (feisty ladies) qualified for the Women’s World Cup for the first time since they were established in 1980.

This remarkable achievement won’t come as much surprise to followers of Asian Women’s football as the Malditas recent tournament placings have shown a desire to push on and challenge the big teams in the region.

After a largely unspectacular history, the last few years have seen the emergence of a strong team that has seen back to back 4th place finishes in both the 2017 and 2019 editions of the South East Asian Games, as well as another 4th place finish, this time at the AFF Women’s Championship.

The most important competition in the region is the fight for the world cup places awarded for getting to the semi-finals of the AFC Women’s Asian Cup. Last time out in 2018 6th was their final placing, as well as their first time to progress beyond the group stages.

World Cup bound for the first time in their HISTORY! Welcome to the #FIFAWWC 2023, Philippines 🇵🇭! 🙌#BeyondGreatness pic.twitter.com/2yE4yjIiYL

The Malditas did avoid the ‘group of death’ which held eventual winners Japan and losing finalists Australia, as well as South Korea. The Philippines’ hope of winning the play-off, and a chance to qualify for the World Cup, was crushed by a 5-0 dismantling by South Korea.

The team were certainly in the mix when the tournament began after impressive results in the other tournaments, even after the enforced break in games thanks to COVID, their march is still making good forward progress.

Manager Alen Stajčić who came on board in October 2021 brings a lot of experience to the role having managed the Australian Women’s team, having been an Asian Cup finalist twice in 2014 and 2018, as well as taking the Matildas to both a World Cup, and an Olympic quarter-final.

Stajčić’s preparation, knowledge and strategic rotation have added an extra dimension to the team. With only one player — captain Tahnai Annis — over the age of 30, this is a youthful group of players exuding desire and hunger for results, as evidenced by their 6-0 spanking of Indonesia in the group stages.

The quarter-final against Chinese Taipei was a huge game for both sides, it stayed goalless until Quinley Quezada scored just after halftime,  keeping up her admirable scoring record of 10 goals in 20 international appearances. 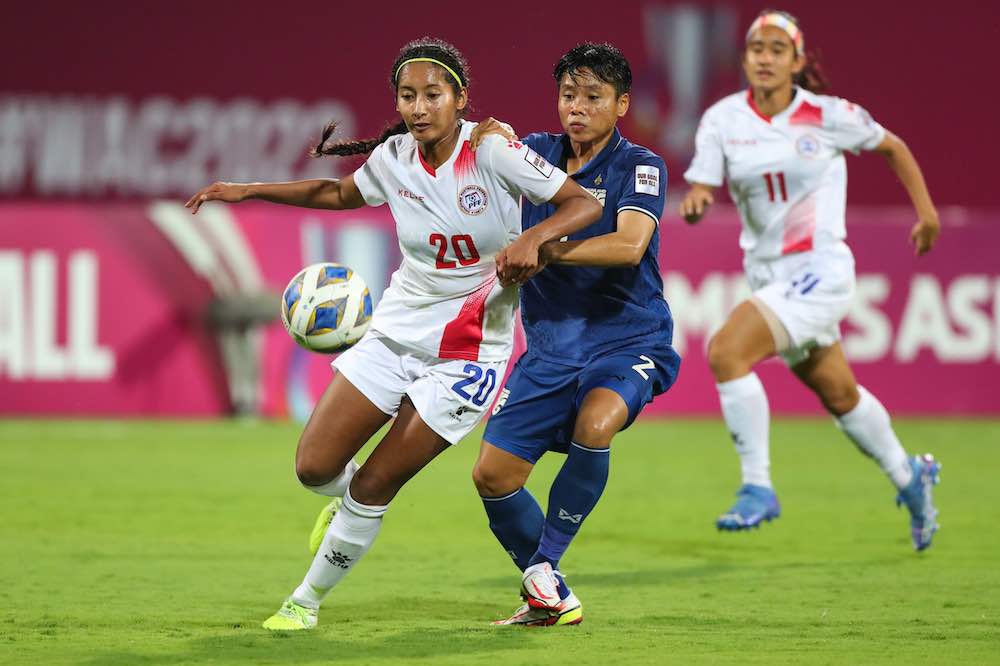 Zhou Li-Ping equalised late on to take the tie to extra time and ultimately penalties.  Three successful shots apiece, and sudden death loomed. and Zhou Pi-Ling missed and Sarina Bolden closed out the match and took the Philippines to their maiden World Cup.

The prize for beating Chinese Taipei, beyond the historic achievement of getting to the World Cup, is a chance to go up against South Korea for a place in the final against either Japan or PR China, where they will be looking to avenge their loss in 2018.

It will be an interesting match and the Koreans will surely not expect to steamroll such a close-knit squad this time around.

Having already achieved their highest ranking of 64th in the world rankings, the Malditas’ rise is set to continue for a while yet.

The drive and tenacity that the Filipinas have shown bodes well for the future and for football, both in the country and for the wider footballing world.