Reece McAlear On The Scottish Championship And Norwich City 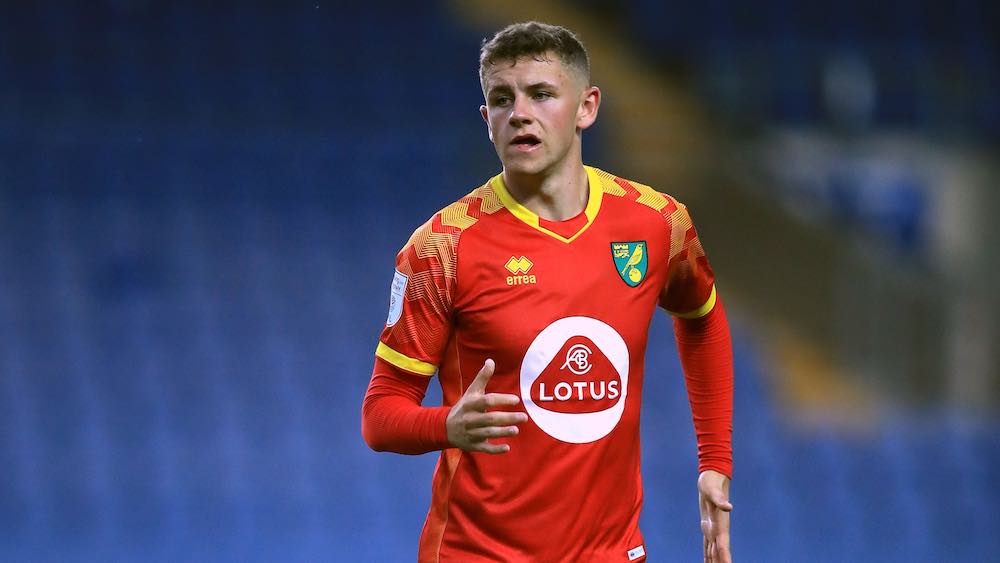 An interview with Scottish midfielder Reece McAlear by Callum McFadden for WFi.

You are currently on loan at Inverness Caledonian Thistle from Norwich City. How have you adapted to Scottish Championship football?

“I’ve found the Scottish Championship good and very competitive. There are no easy games and I’m learning a lot from it.

“Every team is different some play direct and some try to pass it out from the back but one thing that is for sure about this league is that you need to grind and graft to get three points as no one gives you anything for free.”

You scored your first senior goal in football against Morton with a superb effort from outside the penalty box in a 6-1 victory. What are your memories of that game given its significance to you?

“It was great to score my first professional goal like that. I could feel it coming because in the weeks previous to it, I was getting close and it was just the case of concentrating on hitting the target.

“Thankfully, I was able to do that at Cappielow that day but the most important thing was the manner of our victory.

“However, it is important to remember, that game is done now and I need to focus on doing it more regularly.

“Adding more goals to my game is one thing that I’m hoping to do more this half of the year.”

You started your career in the youth system at Motherwell. How do you look back on your time in the academy system at Fir Park?

“I loved my time at Motherwell all the way through youth academy then into full-time football.

“It was a great place to learn. I had coaches who were ex-professionals who played at a high level for club and country such as Scott Leitch, Stephen McManus and Maurice Ross.

“Learning from them helped me massively because they know the game inside out and what it takes to succeed.

“There were also many others there who have helped me along the way and I am thankful to everyone.”

You moved to Norwich City in 2019 and made your debut for the club against Coventry. How much did you learn from your first two years at the Canaries?

“I learned a lot down at Norwich on and off the pitch. First and foremost, I learned about the importance of my position tactically and technically on the pitch.

“I also learned valuable life skills such as cooking, cleaning and learning to be comfortable spending time myself as it was the first time that I had lived away from family but I’m used to it now.

“When I was around the first team, I learned lots from just watching and analysing the players at the club and seeing what they were doing on and off the pitch.

“I’ve tried to take in little bits from all of the experienced players and coaches that I’ve worked from so far in order to develop my game to the best of my ability.”

Last but not least, you have also played for Scotland at various youth levels. How proud are you to have represented your country and what are your ambitions going forward?

“I am very proud to have represented my country as I’m sure any young boy would be as well. Every time that I’ve had the opportunity to go away with Scotland, I’ve enjoyed every minute of it.

“My ambitions going forward are to play as many games as I can this season and try to help Caley push for promotion.

“That would help cap a brilliant year for me and the Caley fans who have been brilliant with me this season.”