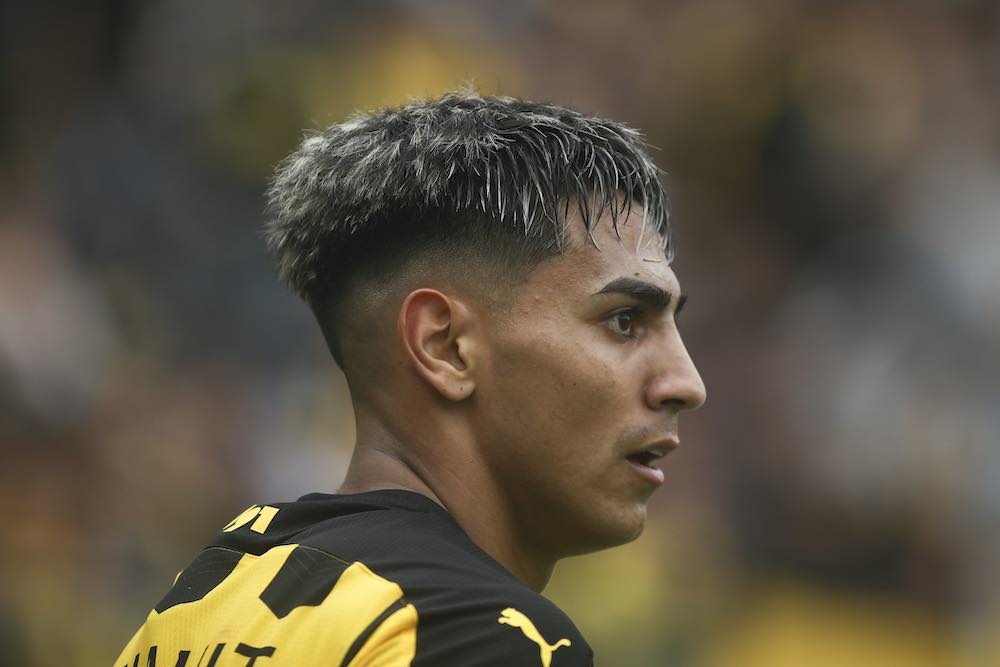 The MLS clubs in Florida are having a real makeover. In Miami, Phil Neville and crew are building a whole new roster after a lacklustre start to the franchise’s existence in Major League Soccer.

Slightly further north, Orlando City CS have been performing well, though not quite hitting the heights they would like.

There are some notable changes going on in Orlando, too, with the big-money sale of Daryl Dike to West Bromwich Albion in the English Championship.

Valérian Ismaël took over the Baggies for the 2021/22 season and previously managed Dike while at Barnsley where the striker completed a successful loan spell for the club.

The second to leave from the front line is Chris Mueller who went to the Scottish Premier League where he will play for Hibernian.

Along with these departures, the retirement of Nani has brought an end to his time as a Designated Player for the club.

Óscar Pareja is working with the owners to bring in reinforcements and try to keep Orlando in the playoffs after reaching them for the first time in 2020 and did so again in 2021.

Orlando has Mauricio Pereyra as their sole Designated Player at present after the attacking midfielder re-signed with the club on a one-year deal. Pereyra turns 32 in March and Orlando have decisions to make in the forward line.

Alexandre Pato is the first. Having been brought in for free on a one-year deal in 2021 after he mutually terminated his contract with Sao Paulo, Pato was forced off injured after 80 minutes on his Orlando debut.

He ended up playing just five matches, starting only the first due to his injury which required knee surgery.

He has teased pictures on Instagram with a pen to suggest he may be given another chance and Pareja has seen enough to think Pato will be back strong and fit enough to compete in MLS in 2022.

Pato and Tesho Akindele are the two strikers on the roster and Orlando used their first-round pick in the Superdraft to add further depth in this position.

Jack Lynn of Notre Dame was selected in the first round at number 18. Luiz Muzzi, Orlando’s Executive Vice President of Soccer Operations, was surprised he dropped to them and was very happy with the draft.

Lynn stood out for his physicality and tenacity which will no doubt help with the transition to MLS from the college game.

He amassed 31 goals and eight assists while with the Fighting Irish, and his ability to drop in deep to receive the ball and create, as well as getting into more traditional centre forward positions, make him an exciting prospect in Orlando.

Along with their SuperDraft pick, there are two forwards being lined up from South America. Both appear to be close to finalising deals.

The transfer saga of Facundo Torres came to an end this week after the Uruguayan was confirmed as an Orlando player.

He has been a standout player in Uruguay while playing for Peñarol and the deal could be worth upwards of $10m.

The 21-year-old can play wide or as a second striker and has 16 goals and 15 assists in his 71 appearances.

He is a huge talent and one already making strides in the national team. He glides across the pitch even when under pressure and has an incredible ability to find space and receive the ball to attack with such ease.

Often coming deep to receive, finding space between defenders and midfielders, he can then be productive either carrying or finding through passes with a flair for accuracy and imagination.

Torres will be a huge coup for Orlando, and MLS itself, as he had been touted for a move to Europe along with his strike partner Augustin Alvarez.

Union de Santa Fe winger Gastón González is the second wide forward Orlando are currently in talks with. The 20-year-old would command a fee of between $2m and $3m and would be able to operate on either side of the pitch.

Mostly a wide left player who likes to cut onto his right foot, he is a strong and direct runner with the ball and could add more excitement and pace to the front line.

With these young, dynamic forwards coming in with different levels of experience, Orlando look to be building a strong and exciting front line to push for the playoffs once again in 2022.

The free-flowing football was not there for Orlando in 2021 and there was too much reliance on set pieces to find goals.

Pareja will be hoping with these new additions to his attack, more ball possession in games and more control will help take the pressure of the defence and begin to scare opposition players in MLS once again.