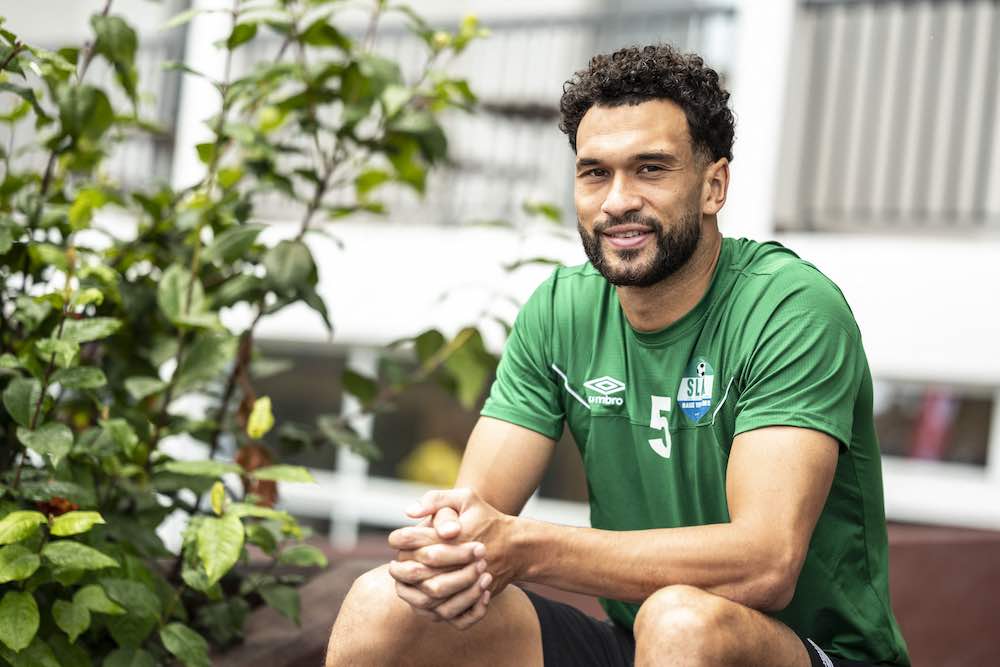 Many of you will have seen the seemingly bemusing news that ex-QPR defender and ex-Liverpool striker Steven Caulker lined up for Sierra Leone at the African Cup of Nations in Cameroon recently, and have had no idea how, or indeed why, Caulker is playing for the West African nation.

What most people know about Caulker is that he has one England cap from a 4-2 friendly loss vs Sweden (Caulker scored, and England led when Caulker was taken off) but that wasn’t the start or the end of his international career.

Caulker appeared regularly as a youth for England, picking up 21 caps before making his senior debut aged just 21.

He had shown promise at Swansea City on loan from Tottenham, also featuring five times for Great Britain at the Olympics in 2012.

Then came a long-term flirtation with the Scotland national team, starting in 2013 when the Scotland assistant coach at the time, Mark McGhee, stated they were interested in the possibility of Caulker playing for the Tartan Army, with his grandmother being Scottish.

This interest was picked up again in 2019 when Caulker got in contact with another assistant coach at Scotland, Steven Reid, to put out the feelers around a return to the international game, though this once again failed to materialise.

In October 2021, Caulker switched his international allegiance to Sierra Leone, a nation for whom he is eligible through his paternal grandfather.

In a BBC interview with Mohamed Fajah Barrie, Caulker spoke about his pride for the nation. “When I was old enough and had enough money I went to visit myself. I went to places where he grew up, I spent some nights in the villages there and some nights in Kambia, Bo and (the capital) Freetown.”

Caulker remembered various other times where that part of his heritage manifested itself, such as occasions when he visited the nation, building a school in Kambia, and even helping during the Ebola outbreak in the mid-2010s.

Caulker began his journey as a Sierra Leone player when he played some unofficial, non-FIFA sanctioned friendlies in Morocco for the Leone Stars, in which Sierra Leone lost to a team of local players.

Since then, Caulker has received clearance from FIFA to play for Sierra Leone despite appearing for England in a friendly, a rule which also saw fellow former England man Wilfred Zaha able to switch allegiances to Côte d’Ivoire.

One hour before their massive opening match against Algeria earlier this month, Caulker was named in the starting 11, officially making his competitive international debut almost a decade after first being named in the England squad.

On what was already a great day for Caulker and his nation, a Caulker-inspired point after a 0-0 draw against Northern giants Algeria added a sweet bonus!

Although Sierra Leone weren’t expected to qualify from Group E, featuring Equatorial Guinea, aforementioned Algeria, and Zaha’s Côte d’Ivoire, a point against Algeria is a brilliant start, and who knows where it could lead for Steven and the side!