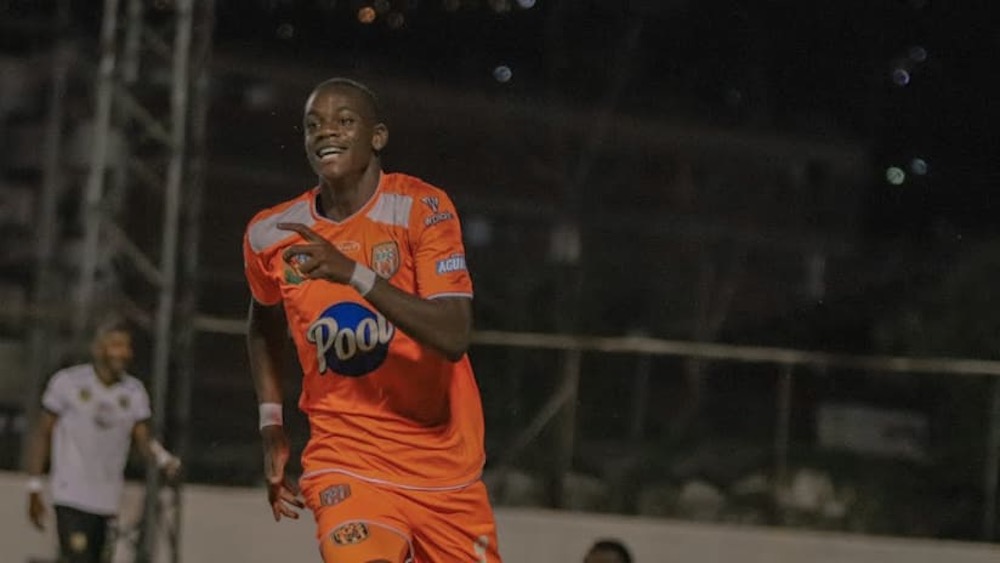 Striker Kacper Przybylko may be grabbing the headlines in Chicago at the moment, but it was a young Colombian striker who was breaking records even before arriving.

Jhon Durán has finally joined up with Chicago Fire after becoming the youngest international signing in Major League Soccer history when the transfer was agreed almost a year ago. He remained in Colombia with his side, Envigado FC, for the 2021 season and arrives in Chicago now he has turned 18.

In October 2020 Durán was named as one of the Guardian’s best young talents in world football. On scoring his first goal he became the second-youngest goalscorer in the Colombian first division’s history at just 15 years and 263 days. At such a young age he was making his first start for the side and scored in the ninth minute against Rionegro Águilas.

The 2021 season saw Durán continue at Envigado and he netted seven league goals and provided two assists. The young star helped his side to a midtable finish, missing out on the Clausura Quadrangular.

He has now arrived in Chicago and was part of their first pre-season match against Minnesota United, playing the second half with the game finishing 0-0.

One of the best young talents in world football is coming to Chicago.

He appears to have already impressed, despite having the competition of Przybylko who has come on a big deal from the Philadelphia Union.

“That versatility and dynamic that he brings, the ability to take guys on

Mike Rice 0 September 24, 2022
By Mike Rice. As is the case in the Western Conference, three Eastern Conference sides have already confirmed their place in the MLS Cup Playoffs. [...]
Read More
News

Is This A Season Of Transition for Liverpool As New Understandings Develop On The Pitch?

Rick Terell 0 September 22, 2022
Liverpool have started this season poorly, so will this be a difficult season of transition as they develop new understandings on the pitch? In recen [...]
Read More 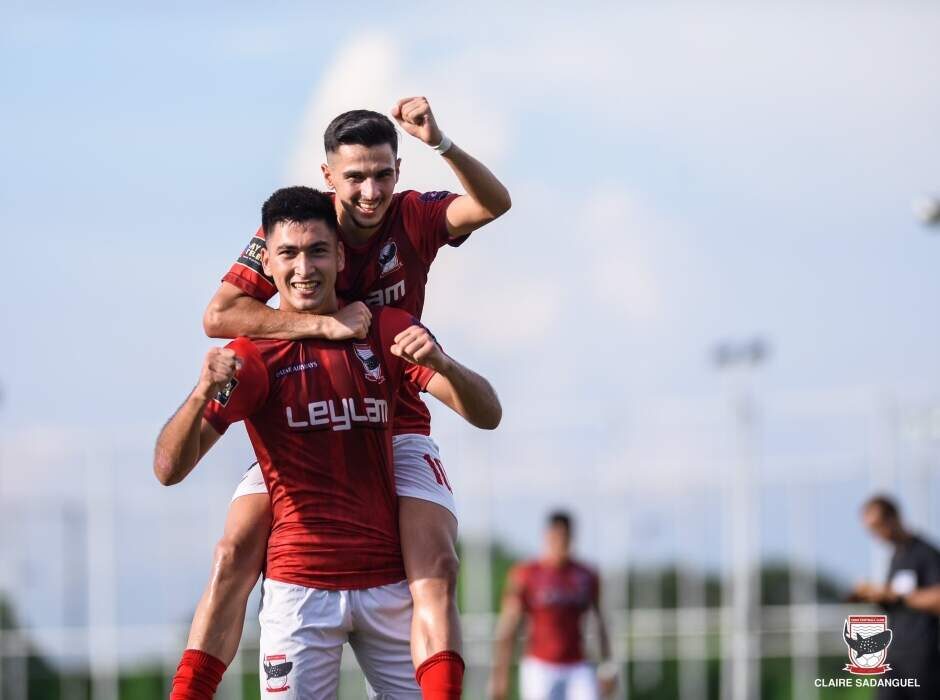 Steve Johnson 0 September 22, 2022
By Steve Johnson. It may seem unlikely to find a strong Turkish influence in south-east Asian football but that is precisely what is currently happ [...]
Read More
Articles

Dino Maamria On Managing In The EFL And Non-League Memories

Callum McFadden 0 September 21, 2022
An interview with Dino Maamria, by Callum McFadden for WFi. I want to discuss your formative years as a manager. Looking back, how do you refle [...]
Read More
Articles

Callum McFadden 0 September 20, 2022
An interview with Frans Hoek, by Callum McFadden for WFi. As a player, you represented Volendam for over a decade before retirement. How do you r [...]
Read More
and that finishing ability is something that we are going to look to see from him this year,” said head coach Ezra Hendrickson.

Przybylko will likely be the man to lead the line for Chicago, while Durán will have the opportunity to develop, adapt and prove himself in the new league without the pressures of being the main man up top.

He showed in Colombia his incredible strength and pace — he protects the ball and moves well, though the style of the league will be something to adapt to.

Durán has impressed with his ability to put pressure on defenders out of possession while also being able to drop deep and carry the ball. His size and skill in possession also make him a useful player to receive the ball with his back to goal and be used to link play in the final third.

A young man with a lot of promise, There was a lot of speculation around Durán’s future, but he decided on Chicago Fire as the right destination at this point in his career.

“I had heard there was other interest and other offers, but a bird in hand is better than a hundred birds in the air,” Durán told the Chicago Sun-Times.

He seems to have a sensible head on his shoulders and some good advice about ensuring he is playing and developing at a club that were immediately keen to have him as part of their roster.

Hendrickson has said there is no set first 11 and that pre-season is a proving ground for the whole roster to earn their place for the opening game against Inter Miami on February 26.

The Fire used a lone-striker system last year 4-3-3 style but found some success while operating with two strikers with three centre backs and wing backs. Durán would be more suited to the centre forward role and may be used sparingly at first with the Przybylko signing, though could also operate out wide.

Coming into his first role as an MLS manager, Hendrickson’s experience in his previous role as an assistant coach at Columbus Crew shape the style we will see from his new side.

The Crew are a regular lone striker system and if this is adopted by Hendrickson in Chicago, 2022 could be a year of bedding-in for Durán.

Getting minutes under his belt while learning a new style of play and a new league, but with opportunities, it will be clear that his intentions will undoubtedly be to earn a starting role.

Przybylko will have to hit the ground running in Chicago with a hungry and talented forward working to give his manager as much of a selection headache as possible.