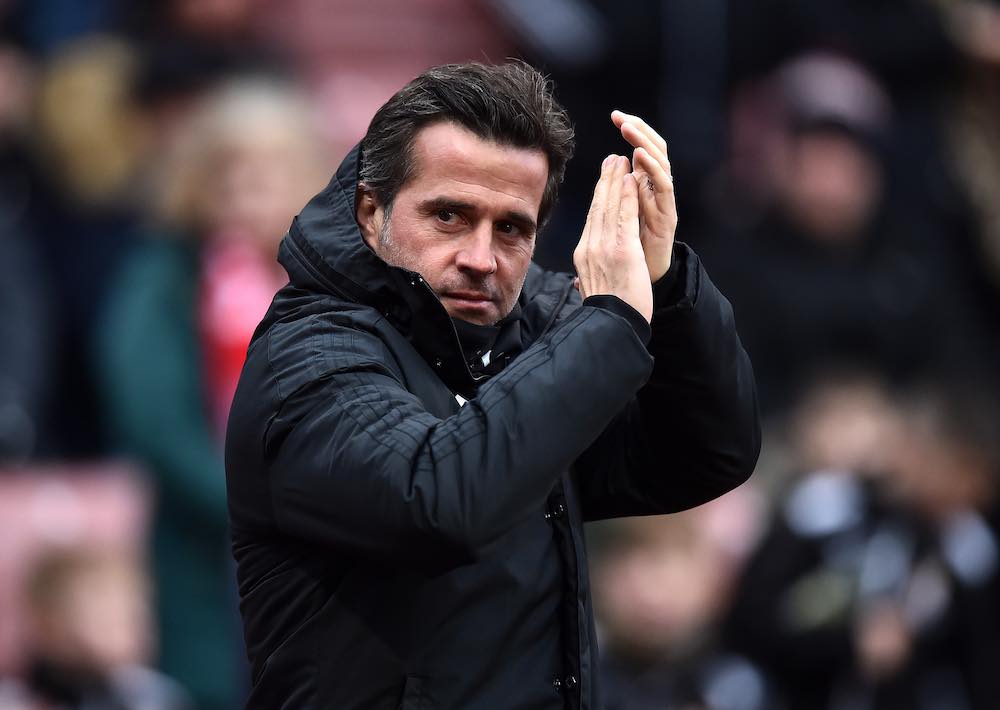 By Callum McFadden at the Etihad Stadium.

Manchester City advanced to the fifth round of the FA Cup after a 4-1 home win over Fulham.

The lead would not last for long, though, as City responded within two minutes via Ilkay Gundogan who was assisted by Riyad Mahrez.

John Stones put City ahead from a corner on 13 minutes. The three goals in the opening quarter showcased the ambition of two attack-minded sides who wanted to go toe to toe in their attempts to win the tie.

Doing it against the big boys. 💪 pic.twitter.com/8Ge06uWhXE

The game gradually calmed down as halftime approached, but City didn’t have to wait long after the break to add to their goal tally. A penalty was awarded following a foul on Jack Grealish and Riyad Mahrez converted the spot-kick to give City a two-goal cushion.

Mahrez scored his second goal of the game to end the game as a contest with just under an hour gone.

“We started the game as we planned and showed we were ready to match them,” said Fulham boss Silva after the game.

“We displayed our desire to go through — it was a very good moment of football.

“Our first half was very good, especially the way we controlled the ball, the way we built our attacks.

“Unfortunately, we didn’t start the second like we should’ve. We have to be assertive in those types of moments. Then they killed the game and we had to manage our players for the future.

“Everyone in the stadium felt Fulham Football Club was here, and we matched them.

“One of the things I asked of the players in the pre-match meeting was to show the courage to play at the Eithad the same way we play against all the teams in the Championship.

Promising City youngsters Liam Delap and James McAtee played the last 15 minutes and Delap thought he had scored City’s 5th late on. Unfortunately for the youngster, the flag was raised for offside.

Fulham are now looking ahead and focusing on their promotion push as they aim to return to the Premier League.

“From tomorrow, we need to recover our players,” Silva added.

“The next game is always the most important. We’ll keep fighting for what we want.

“It’s a good challenge, but a different challenge. Our biggest desire is to be successful at the end of the season.”