7 Uruguayan Primera Players To Watch In 2022 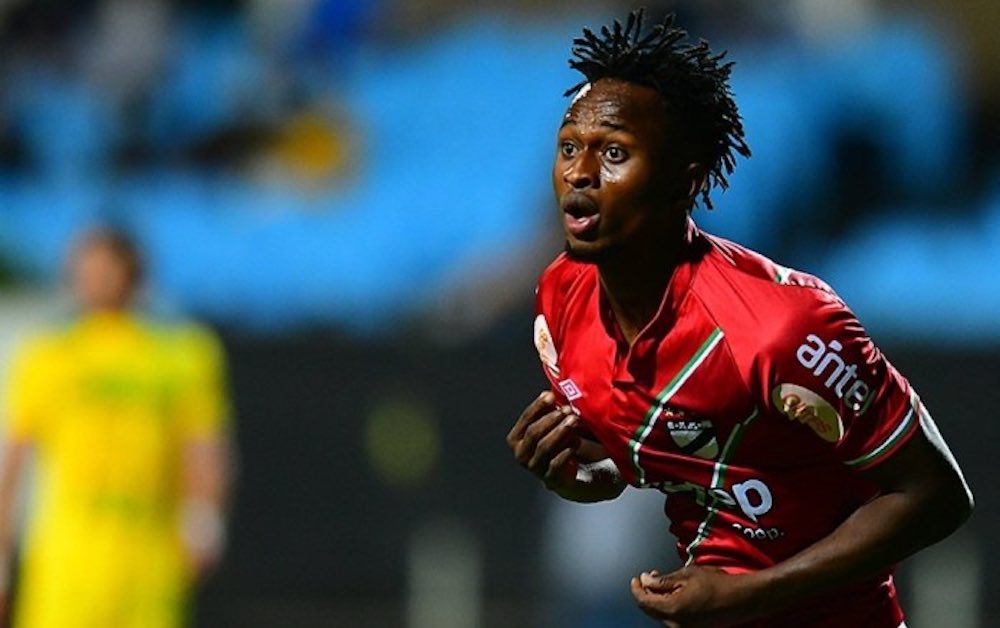 The Uruguayan Apertura is already up and running and, as ever, promises to showcase a disproportionately high number of exciting young talents for a country of its size.

Several of last year’s top prospects have already moved on, with big money moves for Facundo Torres to Orlando and Matias Arezo to Granada in particular.

The likes of Agustin Alvarez Martinez, Brian Ocampo and Fabricio Diaz remain — for the time being — but there will be a whole host of new names who will no doubt rise to prominence in 2022.

WFi takes a look at a handful worth keeping an eye on.

The elegant playmaker has quietly been going under the radar as one of the best prospects in Uruguayan football.

The 22-year-old has excellent vision and creativity, can unlock defences with his subtle through balls and floats past players with his effortless dribbling.

A regular presence in the Wanderers midfield over the last two years, Quagliatta showed that he also has plenty of end product too, with 11 goals+assists in 2021.

The departure of wonderkid Matias Arezo should open up the chance for others to step out of his considerable shadow and 19-year-old Borbas looks to be the next big thing for Los Darseneros.

A tall, athletic forward, Borbas netted nine times in 2021 and is already off the mark this season. He is mobile, holds the ball up well and links well with teammates — not to mention being clinical in front of goal.

And Borbas isn’t the only prospect at River to keep an eye on; Joaquin Lavega is a highly rated 17-year-old forward, Tiago Galleto an interesting midfielder, while recent incorporations Matias Ocampo and Gonzalo Napoli have talent too.

On loan from Nacional, the left-footed centre back impressed last year at Rentistas and will hope a spell at the 2021 Clausura champions can convince his parent club to make him a part of their long term plans.

Strong in defence, good in the air and boasting an impressive long passing game, 20-year-old Sosa will be a great addition to a side that puts a lot of faith in their youth.

His partnership with fellow prospect Ignacio Rodriguez will be an interesting storyline to follow.

The diminutive, stocky centre forward has maintained his red hot form from the second half of 2021 to begin the season with two goals in as many league games.

The 21-year-old is a true fox in the box, combining excellent movement, power and mobility and netted an impressive 12 goals last year in his debut campaign.

Along with the likes of Nicolas Siri, Renzo Orihuela, Santiago Cartagena and Tiago Palacios, City Torque are replete with interesting prospects but it feels Guerrero could be the biggest breakthrough of them all.

A Libertadores defeat to last year’s semi-finalists Barcelona de Guayaquil means we won’t have the chance to see Guerrero on the continental stage this year but he and City Torque will surely be back.

Defensor Sporting bounced back to win promotion back to the Primera at the first time of asking.

Their success was built on their famed academy, which has previously produced players such as Sebastian Abreu, Giorgian de Arrascaeta and Maxi Gomez, and Los Tuertos look as if they will remain faithful to their roots of youth development back in the top flight.

Goalkeepers Matias Dufour (22) and Nicolas Rossi (23) are talented options between the sticks, while Matias Rocha (21), Francisco Barrios (19) and Facundo Bernal (18) are all established regulars. If that wasn’t enough, Matias Abaldo and Anderson Duarte (both 17), look like fantastic prospects who could see more game time.

However, arguably the biggest talent of them all is another 17-year-old, Alan Matturro.  Boasting a big, powerful frame, the hulking centre back loves to stride forward out of defence and ping raking diagonals with his left foot.

Solid in the tackle and dominant in the air, he may still be raw given his age and inexperience but his ceiling is enormous and his future very bright.

Voted as the best newcomer of the 2021 season, the 18-year-old midfielder has great technique, incisive passing and the energy and mobility to cover plenty of ground in the centre of the park.

Already part of the Uruguay U20 setup, Sosa appeared 13 times last season in his debut campaign and will hope to solidify his place as a guaranteed starter for Fenix this year.

Things have already got off to a good start for Sosa, starting both games as Los Albivioletas recorded back-to-back wins, including a statement victory over Peñarol on the opening weekend.  He may not be the most box office name but watch this space.

The 22-year-old Nigerian has a fascinating story, having originally come to Uruguay on holidays when accompanying a friend who was on trial at Rocha in the second division.  His friend didn’t make the cut but Evans joined in at training, impressed and the rest is history.

After a couple of years at Rocha, Evans got the move to Danubio following their promotion back to the top flight.  In their first game back in the Primera, Evan’s fairytale continued as he came off the bench to score the winner on his debut for La Franja.

Typically used an impact sub so far, using his pace and directness to stretch defences late in the game, it remains to be seen how far Evans can go but who is to say this amazing tale doesn’t have a couple more twists yet.