Valerio Zuddas On Coaching And Working With Shaun Maloney 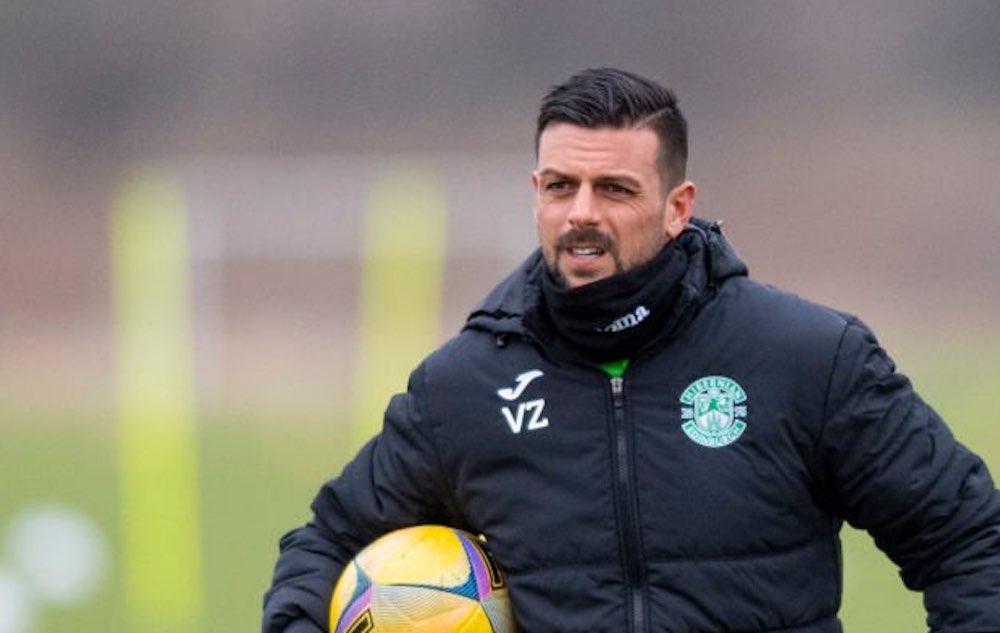 An interview with Valerio Zuddas, by Callum McFadden for WFi.

You have worked as a strength and conditioning coach as well as an assistant coach. What do these roles look like on a daily basis on the training ground?

“I started as a strength and conditioning coach but for the vast majority of my career, I have worked on the technical side of the game.

“The role of a strength and conditioning coach has grown in recent years and is much more focused than solely on warmups and warm downs like it may have been seen as in the past.

The job is much more of a multidisciplinary approach now that combines the technical side of the game too.

“It is vital that his demands are met and that you also bring your expertise and experience to the fore in order to help the team.

“Having a strong connection on the human side between head coach and assistant helps this too because you are a team. It creates a safe environment for ideas to be shared and challenged which is needed to achieve progression.”

You started your coaching career in your native Italy with Lazio and Reggina. What are your memories of both clubs?

“I only have good memories of both clubs because they helped me kickstart my career in football.

“I learned a lot because I was working in two pressurised environments with colleagues who had experience of the highest levels of the game.

“Working in Italy was the perfect place to start. We had a good level of coach education and we have a great league too.

“I was fortunate to have the opportunity to start working in my home country because it stood me in good stead for moving abroad.”

You have worked abroad in Georgia, Romania, Hungary, Cyprus, Croatia and Scotland. What are your highlights from these footballing adventures?

“I always wanted to travel and test myself in new cultures. It helped me grow as a coach by working abroad as the teams that I worked in reflected the societies that they were from.

“Styles of play vary from country to country and this was crucial to my development.

“For example, my latest experience was in Scottish football and it was different to some others because the teams always want to play on the front foot and get the ball forward as quickly as possible.

“This means that there are more long balls within games compared to other countries that I have worked in where playing between the lines is the key focus.

“This meant that we focused on a zonal line of defence to focus on defending the volume of long balls that we would be facing because one long ball that was not defended properly would be a key chance for the opposition to score.

“This set-up may not be the case in Italy or Spain when teams play between the lines as zonal defending can cause issues against such opposition.

“You have to understand the culture that you are playing within and adapt your style to it. Understanding is key.”

Thanks to the club, the players, the staff. Thanks to all the special people and the friends that I met in this amazing journey. All the best Hibs#HibernianFC#ScottishPremierLeague#GoHibs pic.twitter.com/yhJ1v102xg

You worked with Shaun Maloney at Hibs in the 2021/22 season. What was he like to work with and do you think he will go on to become a top manager in future?

“I am sure that Shaun will become a top manager. I met him at Johan Cruyff institute when we did some coaching courses in the Netherlands together.

“He is very humble and driven. He also has experience of football at the highest level with Celtic where he won many trophies and played in the Champions League and from his time in the Premier League with Aston Villa and Wigan where he won an FA Cup.

“As a coach, he is very clever and has great ideas of how to develop a team. His attention to detail is stunning. He is well-liked by both players and staff.

“He also worked with Roberto Martinez and Belgium when they were the top-ranked international team in world football which shows you just how highly he is regarded within the game.

“I enjoyed working at Hibs because Scottish football is one of the oldest competitions in the world and the club has a great history.

“We played against massive teams like Celtic and Rangers who are renowned worldwide. It was a great experience for me.”

Finally, Valerio, what are your aspirations for the future in coaching? Do you wish to remain in the UK or would you consider another role in continental Europe?

“I have no problems working in continental Europe or within the UK because I speak multiple languages and have experience of working in many countries.

“I hope to continue working alongside Shaun Maloney because I was very happy working with him. Time will tell where my next step will be.”