All The Teams Are Known – Predicting The 2022 World Cup Winner 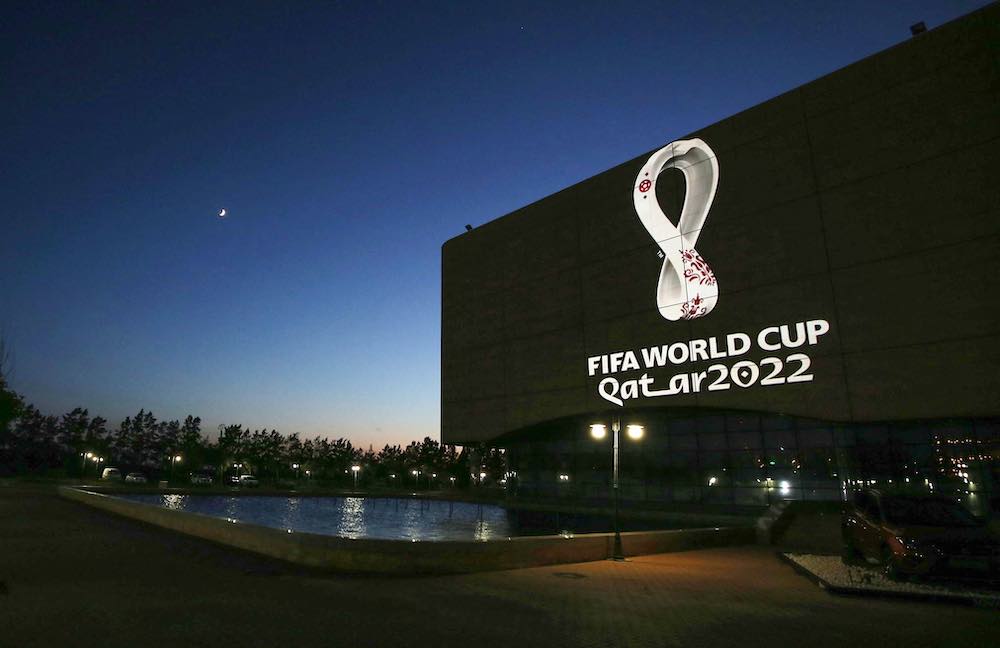 After Wales, Australia, and Costa Rica booked their places at the 2022 FIFA World Cup, the full field for Qatar is now known.

France will defend their title, facing Australia, Denmark, and Tunisia in Group D. Les Blues have struggled in recent weeks, finishing winless in their last four matches, including a 2-1 home loss to a resurgent Denmark in the UEFA Nations League.

Will France take it home for the second time in a row, or should you back other teams such as Brazil, Argentina, Spain, or even England? We look at some of the biggest sides that have been labelled pre-tournament favourites in the sports betting circles, and their chances of making it to the finals.

Brazil has all the makings of a World champion, completely deserving of its newfound status as the top-ranked side in the world.

There’s the typical Brazilian flair in attacking positions — and indeed beyond — but Tite’s tactics provide structure.

As is customary, much of the attention will be focused on Neymar, who is already 30 years old and running out of time to win the coveted prize.

The Selecao do not have to rely on him alone, but having him at his best would be a huge help.

Kylian Mbappe, the reigning World Cup champion, is the most powerful single force in the sport today; nobody, not even Cristiano Ronaldo or Lionel Messi can boss a game like he can.

Given their strong player pool, France could certainly produce two competitive teams during the competition.

Didier Deschamps’ ability to identify the right team and system to optimize that incredible collection of players is at the forefront, even with a World Cup win to his record as a manager.

After reaching the 2018 World Cup’s semi-finals and the 2020 European Championship final, England will be hoping to go one better under Gareth Southgate.

The traditionally conservative strategist is under increasing pressure to let go of the brakes and allow his youthful, vibrant team to go wild. Premier League followers will be keen to bet on Betway to see how their weekly stars perform on the big stage.

This is Lionel Messi’s final chance to lift the World Cup trophy. It may, in an ironic twist, be his best. Despite the absence of some of Argentina’s high-profile names from previous editions, Messi appears more at ease with the Albiceleste than ever before and, unlike his days at Barcelona, is far more in tune with his country than his club.

Lionel Scaloni has brought harmony to a once-fractured and chaotic group. The renowned national team is back in form after winning the Copa America.

The tournament’s first-round glamour encounter comes from Group E. Spain and Germany will seek to rebound from disappointing World Cup performances four years ago; the 2010 champions were eliminated in the round of 16, while South Korea ousted Germany en route to a humiliating group-stage exit.

Due to an influx of developing teenagers, Luis Enrique and Hansi Flick appear to have rejuvenated their respective squads.

It is a group stage tie to look forward to, and you can place your wagers on the Betway platform.