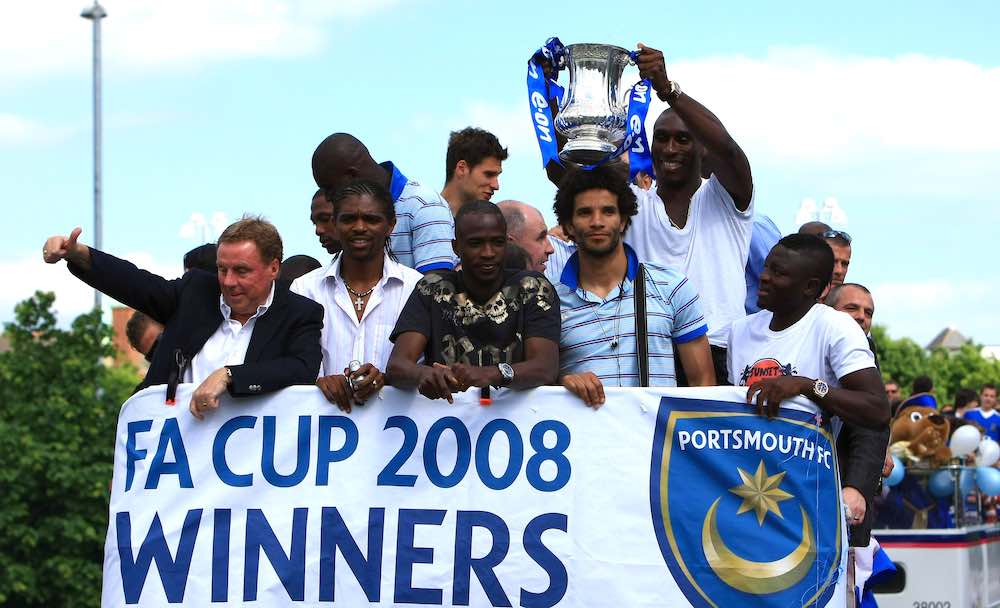 An interview with Harry Redknapp, by Callum McFadden for WFi.

I have to ask you Harry, are you finished with management or is there another project that could tempt you back into the dugout?

“No, I’m done. I’ve had my time as a manager but I still love football.

“I go and watch Bournemouth most weeks and I take my grandkids to the games.”

There are many big-name players and characters within the Premier League at the moment. You managed your fair share of mavericks during your time in management such as Paul Merson, Kanu and Paolo Di Canio. How did you manage players of that nature on a daily basis?

“I can sum it up with Paul Merson. He told me that he was going to Tony Adams’s treatment clinic as he has been struggling with gambling and drinking.

“He told me, ‘Arry, I need to go to the clinic.’ So, I said not a problem because we did not have a game for the next couple of weeks because had went out of the FA Cup.

“We [Portsmouth] were top of the Championship and we wanted to win the title. He was our best player and he was my captain, so I allowed him to go and told him to get himself sorted out and please come back ready for the last fifteen games. We needed him to be mentally right for those.

“Off he went to the clinic or so I thought. A friend of mine lived in Barbados and he rung me up to tell me that he’d just seen Paul Merson on the beach.

“I said it can’t be because Merse is in Surrey at a clinic. He came back to training the following Wednesday after ten days away and he had the best sun tan in mid-January, even though it had been raining and snowing and all sorts here (laughs).

“Then, I had Kanu. Every Sunday my phone would go around 11:15 pm and it would be him. He used to ring me on a Sunday night at that time as he knew I would be in bed.

“He’d say ‘Hello gaffer, I won’t be in at training tomorrow. I have an upset stomach.’ This must have happened six times in a row so eventually, I went to him and said ‘King, don’t come in Mondays for the warm down, I’ll see you Tuesday. Don’t waste your phone money please.’” 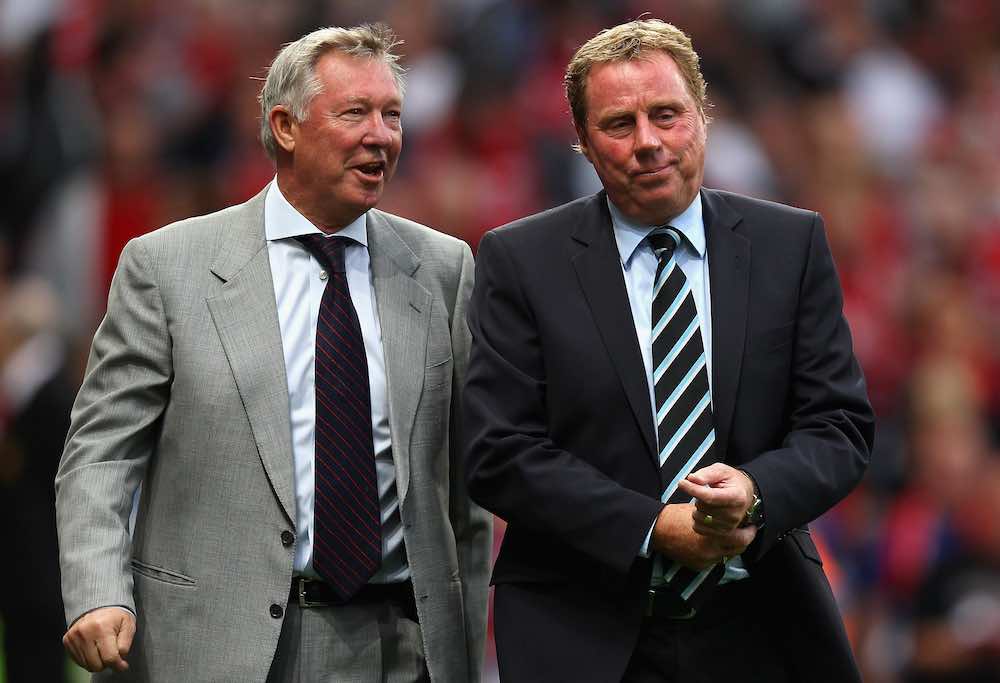 Finally, Harry, management in English football has changed over the years with an influx of coaches from abroad coming to England as the profile of the Premier League has grown. What was your relationship like with some of the highest-profile managers such as Sir Alex Ferguson?

“We had a great relationship. We’d watch the 14:15 race in his office before a Saturday game with a cup of tea.

“We’d talk football and watch racing. It was great. Sir Alex was a student of the game and like me, he knew every player whether they played for Rochdale or Stockport. He knew everyone.

“He knew all the kids in the youth team like I did. I always enjoyed being with Sir Alex, we’d have a bet on the races and he’d always have a nice glass of red wine for you after a game.”