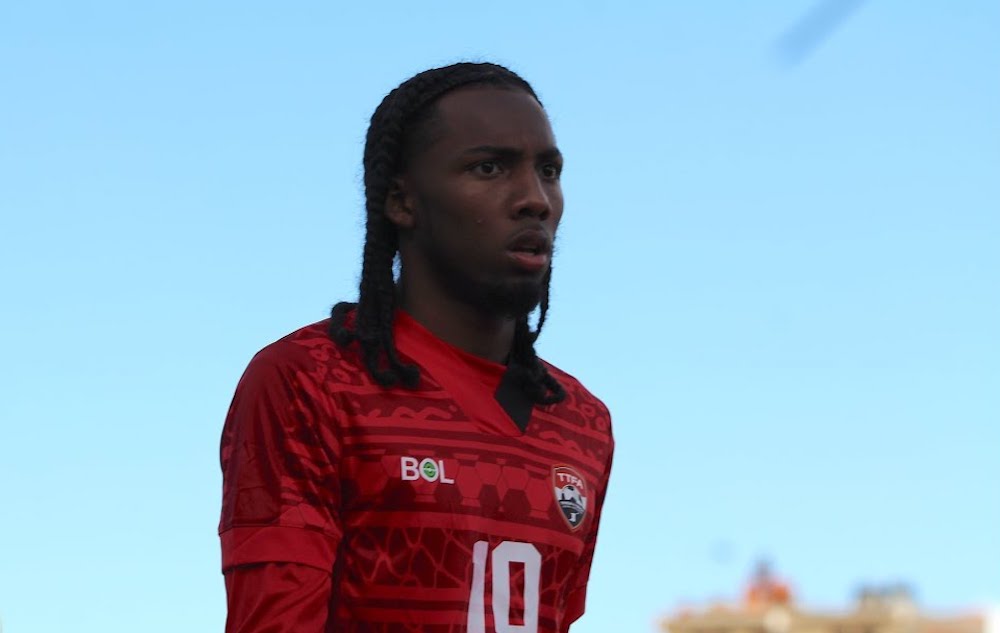 In 2006, Trinidad and Tobago, a tiny island nation in the Caribbean, became the smallest nation both in size and population to qualify for a World Cup at that time.

The island of just over one million people regularly produced professional footballers at a rate not to be expected by a country so small.

None were more successful than the man dubbed the “smiling assassin” Dwight Yorke. Once Aston Villa’s all-time leading goal scorer, Yorke broke the British transfer record when he moved from Villa to Manchester United in the summer of 1998. The summer before United’s famous treble-winning season.

It’s something no English team has managed to repeat, and Yorke was phenomenal that season leading the Red Devils in both goals and assists and was both the Premier League and Champions League top scorer.

But besides Yorke, players like Shaka Hislop, Stern John, Russel Latapy, Kenwyne Jones and others all had their impact on European football. Hislop who is now a well-known pundit on ESPN’s football-dedicated show, ESPN FC, played over 400 games in the English top-flight for Newcastle, West Ham and Portsmouth.

Needless to say, things have since declined for the team once ranked 25th in the world by FIFA. Trinidad and Tobago is now ranked beyond the 100 mark and has not produced players like they once have.

Several scandals influenced by corrupt administrations have seen the Federation saddled with debt and player development ignored. Now the country is under a FIFA normalization committee because it does not trust the nation to govern its football ethically or responsibly.

However, there may be a ray of light emerging from a dark time for Trinidad and Tobago football. The island is very excited about its 18-year-old prospect Molik Khan. A modern but skilful two-way midfielder who is already a part of the senior national team, making his debut at just 17 years old at altitude in a friendly vs Bolivia.

Khan made his debut in the Trinidad local league at 15 for W Connection, the former club of Stoke City, Sunderland and Bournemouth striker Kenwyne Jones. Not too long after that debut, Khan started scoring in the league, showing that not only could he keep up with players twice his age but he can make a difference too.

Major League Soccer clubs have quickly taken notice of his talent with the New York Red Bulls having him in their academy for four months because he was not able to sign before his 18th birthday.

And when Khan turned 18 earlier this year it was Minnesota United who announced they had signed the Trinidadian.

Whether or not he can reach the heights of players of the past, and eventually make his way to Europe, only time will tell. But those on the island seem to believe, already giving Khan the coveted No.10 jersey for each of his senior caps so far.

Trinidad and Tobago is currently playing in the CONCACAF Nations League, where there are drawn into a group with Nicaragua, the Bahamas and St Vincent and the Grenadines, while Khan will also compete for his country’s U20 side in the 2022 Concacaf U20 Championship.