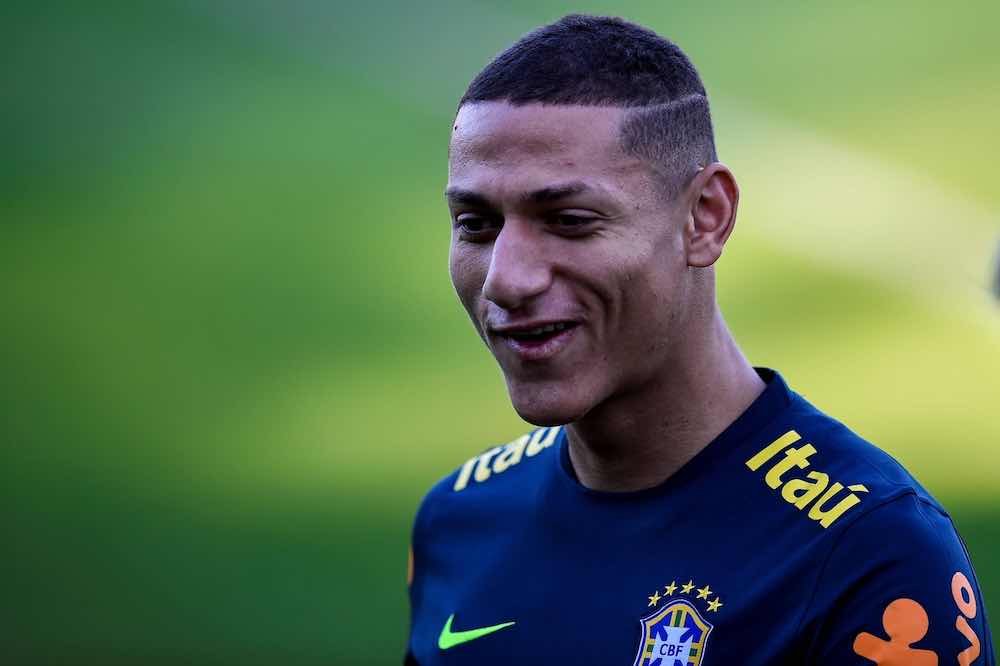 Richarlison is a player who constantly seems to be underrated by observers who don’t watch him every week. He joined Tottenham Hotspur this past summer but had spent the previous four seasons at Everton, not a club considered among the European elite.

Despite this, he managed to cement his place as the starting number nine for the Brazilian national team. And even though Tite has an array of attacking options to choose from ahead of the World Cup in Qatar later this year, it’s Richarlison who’ll be leading the line.

Brazil beat Ghana 3-0 at Stade Océane in Paris last Friday evening. Richarlison led the line flanked by Raphinha to his right and Vinícius Júnior to his left. Neymar Júnior operated behind him as a roaming number ten.

That’s a hugely attacking front four, and it’s only made possible because of Richarlison’s ability to run hard and press the opposition. That kind of symbiotic balance is important in all sports, as can also be seen across the Atlantic Ocean in the NFL, whose season has recently started with NFL schedule week two and three already upon us.

But that’s not the only reason he’s there. Richarlison scored two of Brazil’s three goals in Paris, in the 28th and 40th minutes. Both of them were assisted by Neymar. It was a fantastic response by Richarlison to all the observers who couldn’t believe that he would start ahead of Gabriel Jesus in this international break, never mind keep him out of the squad altogether. Anyone paying close attention to Brazil knows how important Richarlison has been ever since he made his debut under Tite back in September of 2018.

The 25-year-old has earned 36 caps since then and contributed 14 goals. He was part of the Brazilian team that won the Copa América in the summer of 2019 as well as a gold medal in the Tokyo Olympic Games 12 months later. Both of those are important prizes celebrated intensely in Brazil but they’ll be nothing compared to what will happen should they lift the World Cup in Qatar for the first time in 20 years in a few weeks.

Richarlison was born in Nova Venécia in the state of Espírito Santo. He took his first steps in senior football with América Mineiro in 2015 before earning a move to Rio de Janeiro outfit Fluminense just a year later. A year after that he was Premier League-bound to join Watford and a year after that he signed for Everton.

The forward would go on to make 152 appearances for the Merseyside outfit, contributing 53 goals and 14 assists and becoming a cult hero at Goodison Park. Evertonians were crestfallen when he left for Tottenham during the summer but accepted that his talents deserved to shine on a higher plane. The time had come for him to play European football.

And he has. Places in the final third are much sought-after under Antonio Conte at Tottenham but Richarlison has already proved that he can offer something different in attack. He’s yet to score in the Premier League for his new club but managed to register a brace on his Champions League debut against Marseille. He tearfully embraced his father in the stands after that game and is cognizant of just how far he’s come since he made his debut with América Mineiro back home in Brazil. And now the World Cup in Qatar awaits.

Loading...
Newer Post
Which Players In The 2022 MLS Next Pro Best 11 Can Make An Impact In MLS In 2023?
Older Post
Brazil And Argentina Primed For World Cup Success