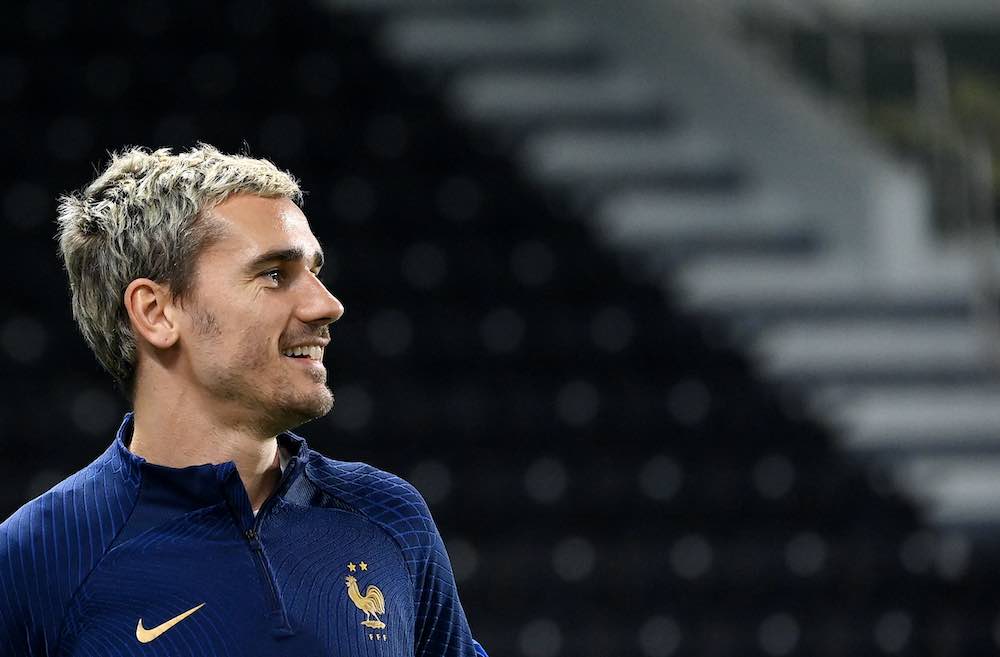 Four years ago, Antoine Griezmann played a crucial part as France went all the way in Russia to win the World Cup and once more have their moment on the big stage. Now, four years later, not much has changed.

France have the ultimate opportunity to make history by winning back-to-back World Cups, and Griezmann has once again been a crucial component in Didier Deschamps’ side. There’s just one difference, however, and that’s the surprising, but just as important, midfield role that the Atletico Madrid man has played.

This man has been

What a tournament Antoine Griezmann is having! #FIFAWorldCup | #Qatar2022 pic.twitter.com/6tPCKBIjGx

Griezmann’s new role may limit his goal-scoring capabilities somewhat – the Frenchman is just 9/1 to score first in Argentina vs France betting. Whilst his goal-scoring touch is limited, however, Griezmann instead receives the opportunity to dictate play from a far deeper position.

Such is the Atletico Madrid man’s new influence, World Cup bet builder tips may just include backing France to control proceedings against Argentina and crush Messi’s dream in Qatar. We saw just how much of an impact he can have for France when they edged past England in the last eight. Griezmann was particularly pivotal in the first half, as France found the opening goal, before assisting Olivier Giroud’s winner in the second half.

Is limiting Griezmann the key for Argentina?

The midfield is where a game is won and lost the majority of the time, especially if that same midfield includes some of the best players that world football has to offer. And that is very much the case for the World Cup final, which is why it is crucial for Argentina to limit Griezmann if they want to win football’s biggest prize.

If Argentina can prevent the Atletico forward from dictating play, the likes of Giroud may well see their supply line cut completely and, therefore, struggle to make an impact on the game.

Of course, France have plenty of dangermen – some more obvious than others – but, as seen against Morocco, Griezmann’s defensive impact is just as important as his offensive ability, making him an all-round threat.

France must focus on stopping Messi

Before France can even think about how to damage Argentina, they must focus on protecting their own backline and stopping a player who is rarely stopped in the form of Lionel Messi. It will be far from easy, as we all know, but it is a must.

This is a different kind of Messi that we’re seeing in Qatar, however. This is not the humble, quiet, yet incredible player that we’ve seen for so long. This is a player who knows he is the best, and rightly so; a player who is gladly welcoming any and all challengers to his footballing throne.

France have their own story, though; they have their own history to make. They will not find the time for the sentiment of Argentina and Messi’s narrative in the ruthless nature that could see them win football’s biggest prize once again.