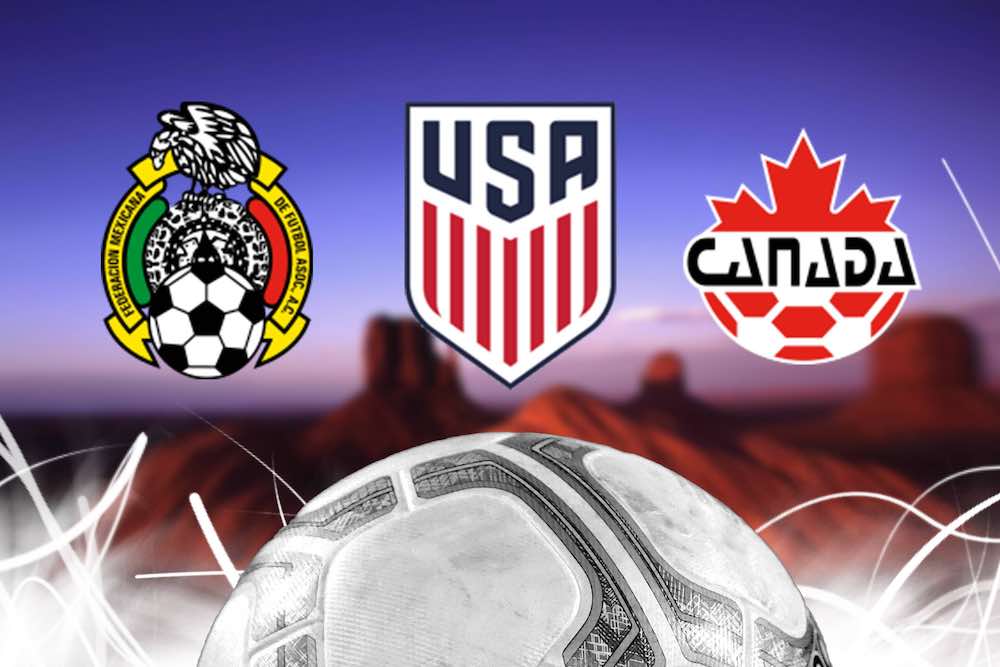 The United States Men’s National Team turned more than a few heads at the World Cup in Qatar. An inexperienced squad – at the international level at least – made their mark on the world and provided a glimpse of what can be expected from this group of players at the 2026 tournament when many will be entering their primes.

In recent decades, the United States has experienced a huge upturn in the popularity of soccer with it rapidly making ground in comparison to the nation’s traditional sports of the likes of baseball and football. Major League Soccer clubs are producing national team players at an impressive rate. Many players have also earned moves to top European clubs where they are already experiencing success, with a UCL winner present among the national team ranks.

Increase in the popularity of soccer

The growing popularity of soccer has coincided with the growth of other industries related to the sport. There is a constantly increasing demand for sports betting across the United States in recent times.

Many different bookmakers have begun expanding on a state-by-state basis, with Ohio being one of the latest examples, which is unsurprising considering teams such as Columbus Crew, Cincinnati Bengals, and the Cleveland Cavaliers are based there. Bonusfinder has reviewed a number of sportsbooks in Ohio to find the best odds and offers when betting on the outcome of the MLS as well as many other soccer and sporting competitions. The SuperBook Sportsbook Ohio is set to launch on January 1st, 2023 and sign-up bonuses are available. Sports betting is especially popular across the nation currently with the World Cup having taken place this year.

Many Crew players have starred at the tournament including Milos Degenek for Australia. The MLS’ constant improvements in quality and competitiveness have also been a direct result of the increase in popularity of the sport. The MLS is the home of many top international footballers be it for the United States or for foreign nations. The league is constantly improving and is a huge player in the development of the national team.

The popularity surge of soccer in the last decade has created a demand for the national team to improve and perform better at tournaments. This demand was met in Qatar, as a talented squad with lots of potential was arguably the better side against one of the tournament favorites in trans-Atlantic rivals England, according to the New York Times, as they restricted the Three Lions from finding the net on matchday two of the group stage.

The US’ midfield was perhaps most impressive as with an average age in the early 20s they were technically excellent and physically imposing on their more experienced opposition, and already play for top European clubs such as Juventus and Valencia. They went toe-to-toe with a Dutch midfield including the likes of Frenkie de Jong as they were well in the game with less than 10 minutes to go.

It was not to be in Qatar but the quality of the squad at this age, not being phased by the international heavyweights and controlling the tempo for large periods of games, represents huge positives for the next tournament.

Based on the current rate of development in the nation, it is foreseeable that more talents will emerge by their home tournament of 2026 in the defensive and forward positions to supplement the incredibly strong midfield. Some of the more experienced players will retire come 2026 such as Tim Ream and the MLS’ production will have to be relied on again.

270 minutes without an open play goal, and lights out today. @timream5 has been special at the #FIFAWorldCup 👏 pic.twitter.com/6CfuiTNQrc

The US is now certainly one of the hotbeds of talent in the football world, as discussed on Fox Sports, and the current and next generations are set to make huge strides to perhaps become one of the strongest footballing nations on the planet. Players are developing across the MLS as the league continues to improve while some breakthrough at top European academies. The future is hugely exciting for US Soccer.