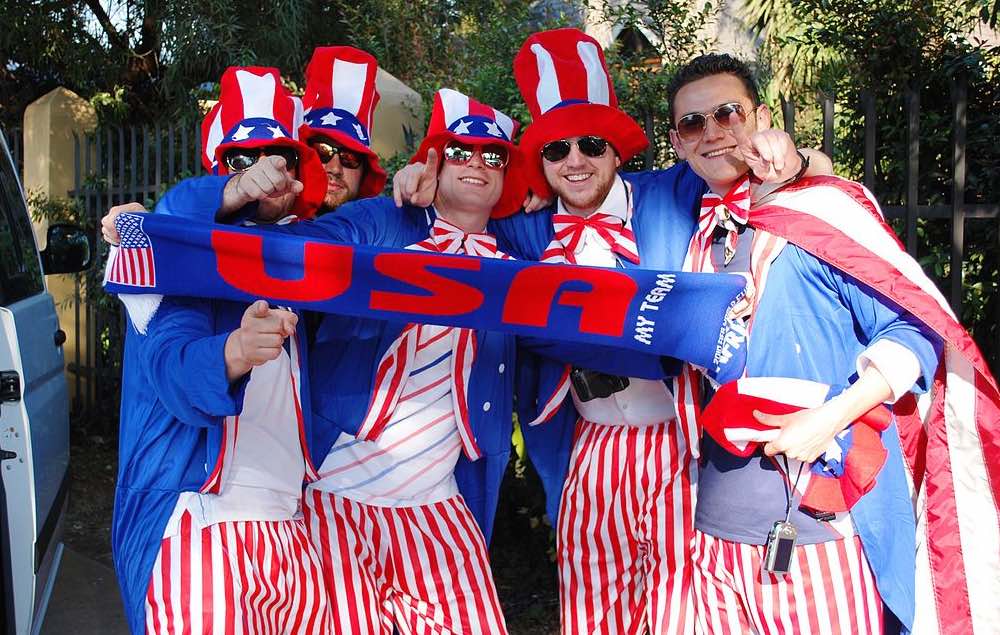 Seeing us go 0-2 in the first round, sacking our manager, and desperately appointing a man in Bruce Arena who we think will vaguely get the job done. One of the teams that stand in our way are our opponents on Friday, Panama.

Neither team has any suspensions, but there are a fair number of players on yellow cards, including Kellyn Acosta, Paul Arriola, DaMarcus Beasley, Alejandro Bedoya, Matt Besler, Michael Bradley, John Brooks, Geoff Cameron, Clint Dempsey and DeAndre Yedlin for the USMNT.

Look for Panama to capitalize on the counter attack. They will set up defensively and play physically in an attempt to get in the minds of the USA players. They are notorious for looking for a strong game as it then opens up play for their wingers to get in behind; it only takes one USA mistake for it to be over.

The squad tasked with punching the &’s ticket to the World Cup.

Orozco and Yedlin offer the pace out wide to keep up with the Panama wingers, while Besler and Cameron offer experience and reliability. Acosta and Bradley in the midfield have proven a powerful duo and they both have the green light to do as they please. Nagbe and Arriola have been red hot in recent qualifiers and offer speed as well as creativity. Pulisic will pull all the strings in the middle and keep the midfield together and create opportunities; he also has a tendency to draw a lot of fouls, so having him in the middle should result in American free kicks in dangerous positions. Finally, the big man Jozy up top. Maybe not always the most reliable, but with enough chances, he’s good for one. He’s been clinical for Toronto in big games, and I think he will shine being in his home state of Florida.

Prediction? 2-0 USA win. Jozy and Nagbe with the goals.

What are yours? Let me know on Twitter at @JonathanMolik.