No Ancelotti, So Who Could Italy Turn To? – The Calcio Consultant 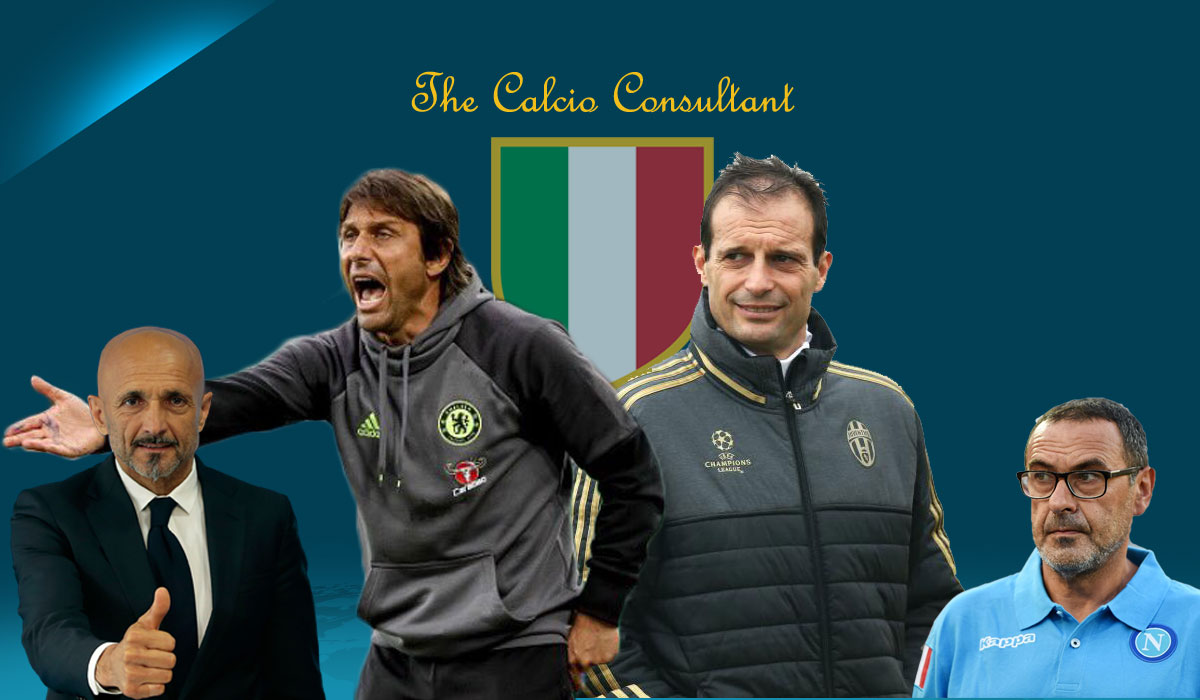 The pain of watching the World Cup draw on Friday and not seeing Italy’s name was one thing. Having that disappointment compounded by the Azzurri faithful’s favorite candidate to be Italy manager just deepens the purgatory we find ourselves in, writes Frank Crivello.

Carlo Ancelotti wants to remain in club football, but says the national team is an objective for him one day. His wishes deserve to be respected — while currently unemployed, he remains one of world football’s greatest managers of the last quarter-century.

Some club out there will be happy to acquire his services considering his seemingly endless amount of accomplishments.

So where does that leave the Azzurri? As I opined in a previous piece on the next great Italian managers, there is clearly no shortage of options. An embarrassment of riches does have a downside, as picking the wrong man could set Italy further back as a footballing nation.

I’ve said it multiple times between this blog and the Serie A Sitdown podcast: the new manager must be one that has the ability to maximize the talents of the current pool of players.

On top of that, he must be able to successfully integrate the wave of young players that are on the verge of breaking through.

So who could be up to the task? Let’s weigh up the pros and cons of a few names, merely ordered alphabetically:

Who do you think should be the next Italy manager, assuming Ventura steps down…