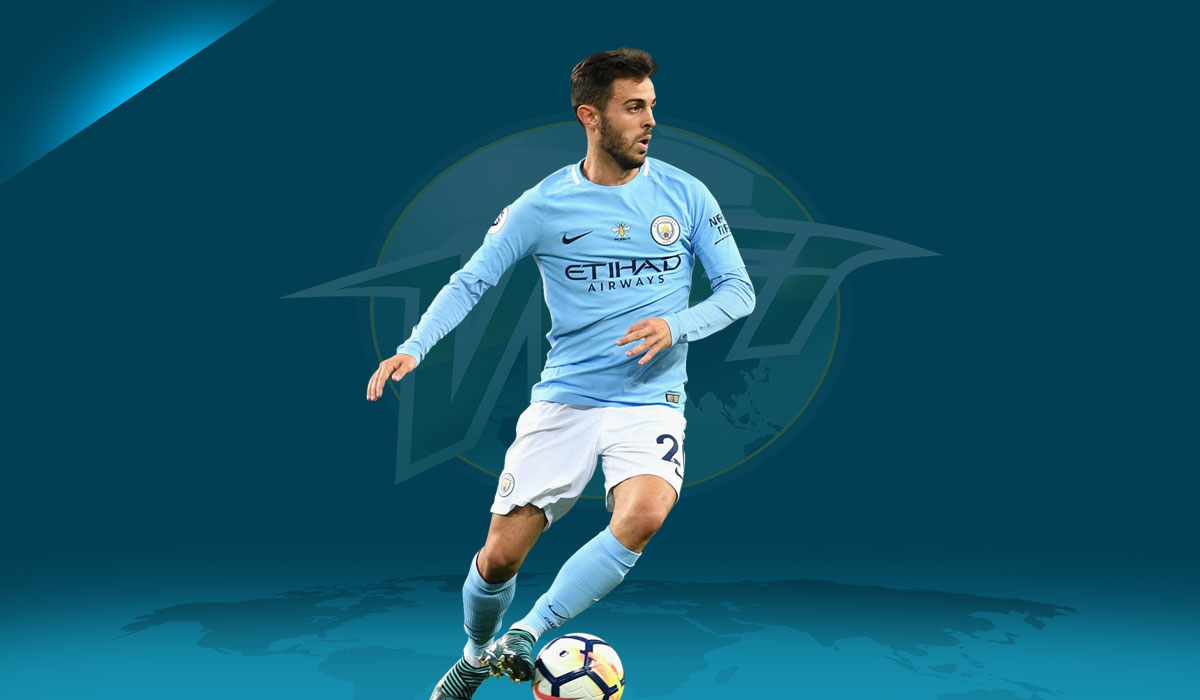 Liverpool clinched a place in the semi-finals of the Champions League after Jurgen Klopp’s men scored two unanswered goals after going down 1-0 in the 2nd minute.

Manchester City might have had an inspiring comeback in mind after Gabriel Jesus’ early goal, but their plans were ruined by Mohammed Salah and co.

Yet despite the loss, a player who stood out for them, and may have slipped under the radar, was Bernardo Silva. In yesterday’s game, he showed exactly why he deserves a regular spot in the first team and why City will need him if they are to bounce back from their 3rd defeat in a week.

City’s attacking line-up involved the inclusion of the Portuguese international despite missing the Manchester Derby at the weekend.

He impressed from the start of the game by making himself available down the right-hand side, and providing width for City’s attacking players; in comparison to the first-leg, his inclusion made it much more difficult for Liverpool’s right-back Andy Robertson to both defend and attack.

He also displayed that he possesses outstanding dribbling skills, and the ease with which he moved with the ball at his feet allowed him to outwit the likes of James Milner and Georginio Wijnaldum in the centre of the pitch.

Yet despite being the one providing the crosses, he also found himself on the end of them, and almost put City up 2-0 in the 29th minute when he was able to get his shot away from a tight angle.

He was in the thick of the action again 10 minutes later, when he cut in on his left foot and curled a shot that was deflected onto the post by Dejan Lovren.

Despite being substituted in the 73rd minute, he gave City width on the right-hand side, halted Robertson in his tracks, and also added an extra dimension to their attacking play.

He impressed in yesterday’s game but he has taken some time to understand and emulate Pep Guardiola’s tactics.

The Portuguese was brought into the City fold after their pre-season campaign which meant that it was harder for him to execute the desired tactical instructions.

But from there on, he has developed well and is no longer facing an inquisition from City fans, who wondered why he had been brought in last summer when, at that time, the team needed full-backs.

He has shown an ability to destabilise teams with his superb passing and dribbling skills, and has come to terms with the positional tactics that he struggled to carry out early on in his City career.

Like his namesake David, he takes their attacking play to another level by posing as a  play-maker in central midfield, and he is displaying all the signs of improvement which, under the Catalan manager, could lead him onto bigger and better things.

But at 23-years-old there are still a few kinks to smooth out in his play. He showed glimpses of it in yesterday’s game with a lack of pressing at times, as well as showing difficulty with spatial awareness when defending.

City may have lost yesterday but they did see one of their summer buys display exactly what they brought him in for.

And in a team boasting a large number of star players, he will need to prove his worth. Yet the early signs to take from the defeat, and his performances across the season in a blue shirt are promising. He is already on his way to becoming another one of Pep’s superstars.