Is There Cause For Concern For Cristiano Ronaldo & Juventus? 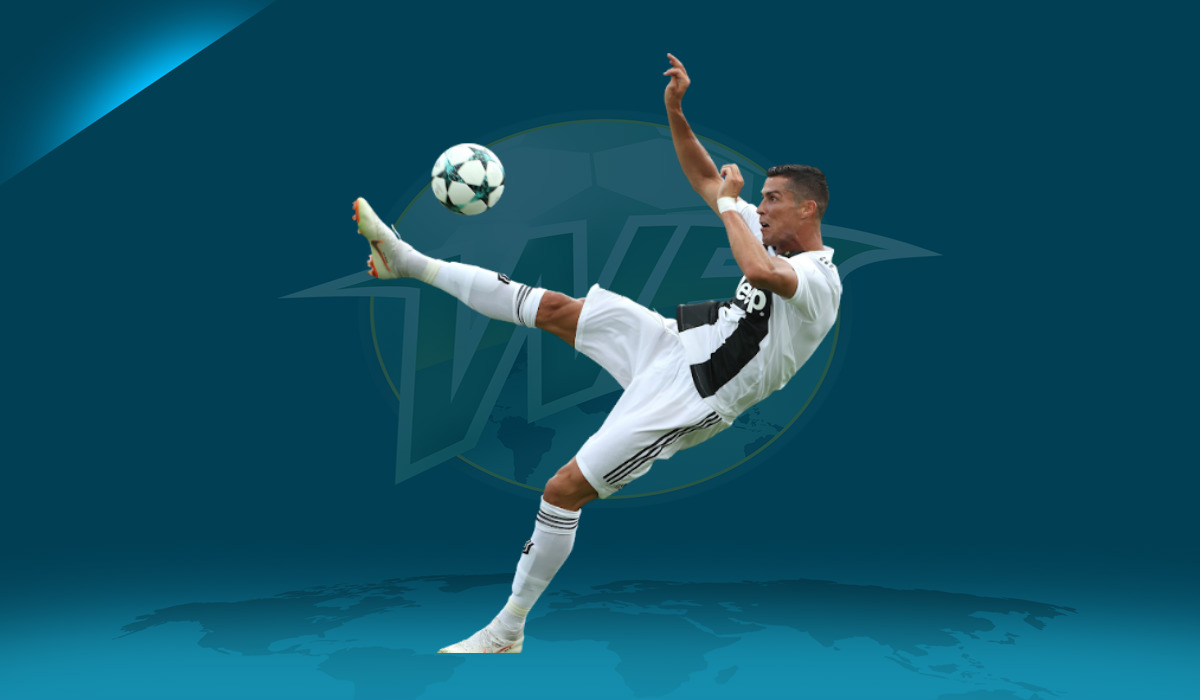 Success can do strange things to a football fan, specifically when talking about a club that has become accustomed to lifting at least one trophy at the end of every season — Juventus.

Too much success, however, and suddenly the joy of watching your club end the season with yet another Scudetto (last season being the 7th in a row), and that joy becomes little more than expectation, at least if social media is anything to go by.

Three games played, three games won, and going into an international break sitting atop the Serie A table while rivals Napoli, Milan and an Inter side dubbed “the anti Juve” trail behind.

Yet despite taking all nine points from their opening three fixtures, most of the talk surrounding the club is negative, which begs the question, why?

Each week the question remains the same when discussing the latest Juventus result: Has Ronaldo scored yet?

Which is understandable given that scoring goals is what Ronaldo is known for.

As a stand-alone statistic, failing to score a goal in the first three games despite racking up a total of 23 attempts on goal, of which only 9 found their target, isn’t pretty reading, especially for a signing which cost the club around £105m in transfer fees.

But should this come as a surprise? Compare Ronaldo’s opening three league games from his final season in Madrid, and there isn’t much difference between the two.

Despite a slow start Ronaldo went on to score a total of 44 goals in all competitions, 15 of those coming in a competition that has become an obsession for the Bianconeri — the Champions League.

Needless to say, worrying over Ronaldo firing blanks this early in the season is premature. It could also be argued that had it not been for an inspired performance by Chievo goalkeeper Stefano Sorrentino, Ronaldo would have scored his first goal in Serie A.

Statistics aside, the only real concern regarding Juventus’ big name signing should be exactly how, and where does he fit into what is already a successful team?

Cristiano Ronaldo photobombing the Juventus reporter’s standup is everything pic.twitter.com/m4MhcgSjKG

Fitting the Pieces Together

One thing that is clear from watching Juventus’ opening three games, is the need for Massimiliano Allegri to figure out how he wants this Juventus side to approach the season.

Not only how to accommodate the shiny new toy that is Ronaldo, but also existing players such as Paulo Dybala.

Starting with a 4-2-3-1 formation against Chievo, Dybala played in his usual attacking midfield role behind a lone centre forward — Ronaldo.

Dybala was largely ineffective throughout the game, creating just the one clear goal-scoring opportunity during his 90 minutes on the pitch.

Ronaldo, on the other hand, was a mixed bag on his debut, not looking his usual clinical self playing through the middle, whilst having to contend with defenders more than happy to shadow his movements in the final third.

As the game progressed Ronaldo was moved out wide with the introduction of Mandzukic in his place up top. Back in his old centre forward role the Croatian complemented Ronaldo nicely, and there was a notable improvement in the new signing’s performance.

Unsurprisingly, Allegri started both players against Lazio & Parma, switching to a 4-3-3 formation which meant no starting place for Paulo Dybala. In the case of the match against Lazio, the Argentine played no part for the entire 90 minutes.

As with last season, Dybala’s biggest rival is his own consistency. He’s capable of being the difference maker as was the case when he scored a late winner against Lazio in the business end of last season. But at the same time he can go missing in action when needed most, as has been the case on several occasions.

As promising as the Mandzukic & Ronaldo partnership looks, this also poses its own problem.

Mandzukic is unlikely to start every match, and with the centre forward position lacking depth this likely means that Ronaldo will regularly operate as the centre forward, despite being more effective attacking from a wide position thus far.

So, should Juventus fans have cause for concern? Well no, not really, not after only three games anyway.

Despite Ronaldo failing to hit the back of the net Juventus have still scored seven goals in three games, showing that this side is far from being heavily reliant on one player.

Looking ahead, Juventus will face tough opposition in the month of September, beginning their European campaign at the Mestalla against Valencia, and closing the month against a Napoli side led by Carlo Ancelotti.

Come the end of September if Allegri hasn’t solved his tactical puzzles & Ronaldo is still waiting for his first competitive goal, then Juventus fans can start worrying.

After all, like Allegri himself said recently: “We’ll all be fresher after the break, and that’s when the real season starts.”