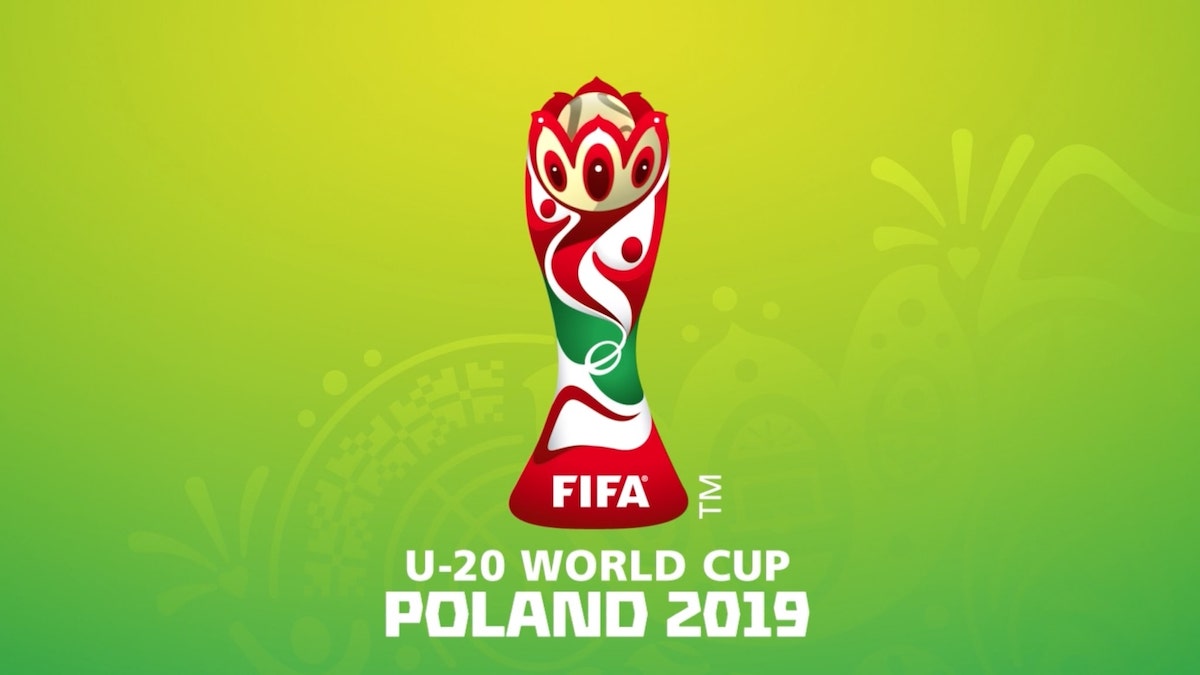 The U20 World Cup gets underway in Poland this month, attracting scouts from across the world of football as they search for the next big thing.

It’s a showcase for a handful of football talents who might  be on the verge of greatness, but finding them is still a tough task.

These are players whose profile, strengths, and weaknesses are more evident than those at U17 level, but not as established as the U21 or U23 age groups, so therefore potentially easier to sign.

WFi will be taking a look at the U20 World Cup this summer, highlighting players with the talent to reach the top, but for now here’s a selection of those taking part in the tournament who already have senior caps to their name.

Dynamic and hard-working forward who plays mostly through the middle but has also featured on the flanks for Huesca, where he’s on loan from Watford.

Initially joined Spanish side Granada but failed to make an appearance before moving to the Premier League side who share the same owners. Has four goals and three assists on loan in LaLiga this season.

Tricky winger who moved to La Liga from Mexican side América this year. Yet to make a real impact at Betis, but has been capped four times by Mexico.

Turns 19 during the tournament, and will be hoping to use it as a platform to remind everyone of the talents which earned a move to Europe.

Top scorer at the 2019 South American U-20 Championships, the striker is part of a promising generation of Ecuadorian footballers and has already been capped twice by the senior side, despite being just 18-years-old.

He’s a tall left-footed forward who likes to drop deep and link the play before moving up the field to get on the end of moves in the box. Still playing his football in Ecuador for Barcelona, but is likely to make a move this summer.

Creative attacking midfielder who likes to make things happen in the final third. A probing left-footed passer who will run a game if given the chance.

Auckland born with Indian roots, he has already represented New Zealand four times, opening his goalscoring account for his country against Kenya.

Right-sided centre back who isn’t the tallest but this shouldn’t stop him reaching the top. Is captain of the side and epitomises the Uruguayan spirit which sees them continue to punch above their weight.

“He showed things today that all talents show, they seem like they are wise beyond their years,” Uruguay manager Óscar Tabárez said after the youngster made his senior debut.

Moved to Brazilian club Corinthians for the 2019 season but they could make a quick profit on him if he impresses in Poland. Also has Italian nationality which should help with work permit issues should he move to Europe.

Box-to-box midfielder who already has seven caps for the senior side. Plays his football in Italy, spending last season on loan at Perugia.

He’s a hard-working player who will track back to help his defence, before bursting forward in attack. Was part of the Nigeria squad which won the 2015 FIFA U-17 World Cup. Looks like he could also play out wide.

Promising goalkeeper who has already made the move to one of Europe’s biggest clubs after playing for Dnipro and Zorya Luhansk in his homeland.

A confident pro-active No 1 who has good command of his area for his age. Can act as a sweeper behind the defence and looks to play the ball out from the back.

Will have to bide his time with loan moves, and has already spent time with Leganés, starting their last two games of the season, but will look to use this tournament to reinforce his status as one of the best young goalkeepers in world football.

Direct forward who can play out wide or through the middle. Spent time on loan at Celtic this season and became something of a cult figure for the Scottish champions who took him to heart.

Will attract attention from a number of clubs across Europe this summer, but may decide to stay put in Paris and try to force his way into the PSG first team next season.

A clever forward with a trick up his sleeve, good movement, and vision. Likes to flick the ball around defenders with his first touch and possesses good dribbling ability.

Has six caps for the senior side, and scored on his debut back in 2016 having just turned 16. One of the brightest prospects in a talented Malian group.

He’s set to move up the ranks at the Red Bull teams, and could appear for Red Bull Salzburg next season after spending time at their feeder club, Liefering.

A regular for Benfica in central midfield at the start of this season as they embarked on their title winning campaign. Was named young player of the month in August 2018 having just broken into the first team.

Stands out in the middle of the park. A good passer who’s able to read the game in both attack and defence. Will be on quite a few transfer shortlists this summer, but Benfica will hope to keep hold of him.

Another member of the Austrian Red Bull feeder club, Kim is a creative central midfielder with good technique and composure.

Has three goals and an assist in 2019, and will be looking to continue this form for his country.

Other than one appearance in the UEFA Youth League, the rangy forward is yet to feature for the Ligue 1 side, though he did make the bench for a game against Lille in March.

The former Orlando Pirates forward has three senior caps for his country, but will be looking to make an impact at this youth tournament before featuring more regularly for his club next season.