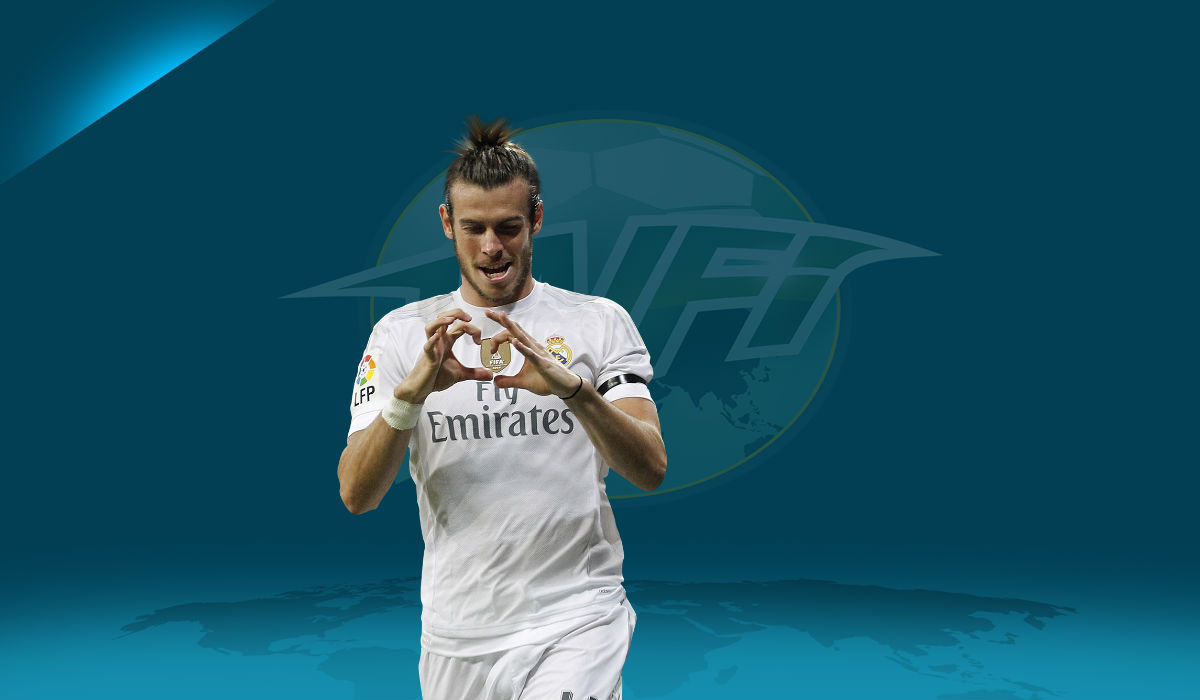 All eyes were on Zinedine Zidane and his players for their La Liga opener against Celta Vigo.

Considering rivals FC Barcelona’s poor performance in the previous day’s 1-0 loss against Athletic Club, Real Madrid got off to a flying start, leaving pre-season defeats behind them, beating Celta Vigo 3-1 with the help of a stunning long-range strike from Toni Kroos.

Karim Benzema who put Real ahead in the 12th minute after an impressive piece of play from Welsh wingman Gareth Bale who started in the absence of new signing Eden Hazard.

Celta equalised minutes before half-time, but after video review it was ruled offside.

VAR was at it again in the 56th minute, sending off Modric for scraping his studs on the heel of Denis Suarez.

The home team, were unable to make of the extra man count as Kroos added to the lead while substitute Lucas Vazquez added the third after a set up from Benzema in the 80th minute.

A performance such as this is a great response following last season’s campaign and poor pre-season games which left fans lost and confused.

“We had to suffer to get this result and we’re very satisfied with it, especially with the pre-season we had,” said Zidane.

“We have to erase everything in the past, we can’t be lamenting results that happened before.

“We start from scratch, and with a lot of energy and belief that we can win every competition.”

Loading...
Newer Post
Opening Weekend Drama In The Bundesliga On And Off The Pitch – Bundesliga Zeitung
Older Post
John McGreal On Colchester’s Play-Off Hopes & Moving Into Management With Help From The LMA