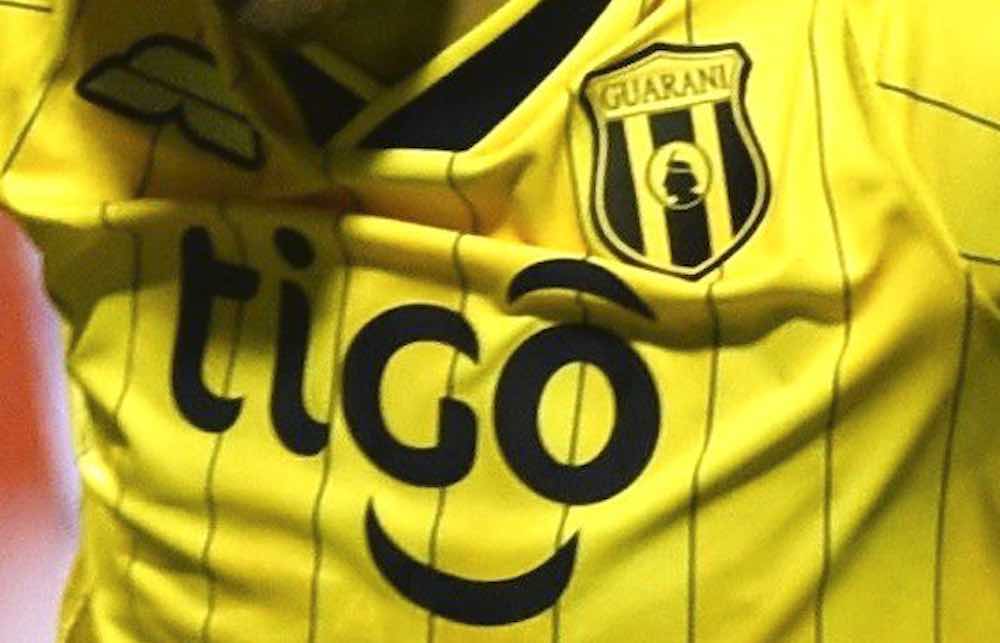 On January 22, WFi reported a story regarding an admin error from Club Guarani of Paraguay. Luckily for them, it didn’t affect them as they enjoyed a surprise win over Brazilian giants Corinthians which helped them progress to the next round of the Copa Libertadores.

Following such a mistake, Guarani should have wisened up and learned their lesson, but it appears they have failed to do so…

On February 8 Guarani took on Olimpia in an important game for both clubs in the league. The match ended 4-2 in Guarani’s favour and they had put in a fantastic display in the process, but there was one slight problem.

In the Paraguayan leagues, you are only permitted to have five foreign players on the field of play at once…

At half time Guarani manager Gustavo Costas decided to bring on his first substitute of the match, Nicolas Mana, an Argentine forward in replace of Walter Clar a Paraguayan. Prior to the substitution Guarani already had five foreigners on the field. When Mana was brought on they went up to six, breaching the league rules in the process.

However, there is a rule that a Paraguayan team CANNOT have more than 5 foreign players on the pitch.

Guarani had 6 foreign players on the pitch last night. https://t.co/C1bE6RfCig

Costas thought that his Colombian centre half, Johan Romaña did not count as a foreigner as according to the player himself, Guarani was the first club with whom he had signed a professional contract, having played for Independiente Medellin on an amateur contract.

“My first professional contract was here in Guarani. I don’t know much about it but here I sign a contract,” he said.

“You can say that in Colombia I played as an amateur, it’s out of my hands how the regulation is handled in Colombia.”

Costas has blamed himself for the error in a recent press conference.

“It was my mistake and if people, leaders, think I have to go, then I’m going to leave,” he said.

“I came to Guarani to do my best, to try to make as little mistakes as possible. You get mad for the players because they played a great game.”

Despite his words on February 25, the APF discipline court awarded a 3-0 victory to Olimpia which was bad news for Costas whose side was unbeaten. It has also had a serious impact on the league table.

Olimpia move up to second place, remain unbeaten and sit only one point behind leaders Libertad. Guarani, on the other hand, drop down the table dramatically going from 2nd to 5th, six points off the lead.

The goals from that match are no longer valid and Guarani are forced to pay Olimpia 20m Paraguayan guaraní.

The club will now hope that this will be the last of their off-field admin issues this season!