Why Napoli’s Investment In Victor Osimhen Is A Calculated Risk 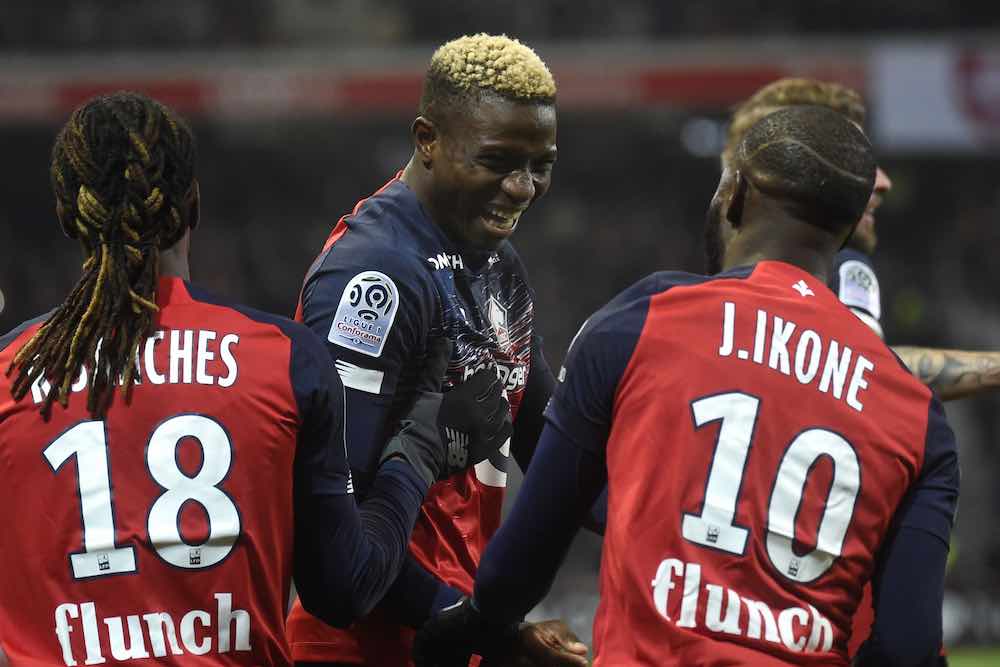 In the coming days, Napoli are expected to officially announce the signing of highly-rated but largely unproven Lille striker Victor Osimhen for a club-record fee of €60m.

He has three years of professional experience, but only two where he was afforded regular playing time.

Osimhen started his professional career at the age of 19 with Wolfsburg in the German Bundesliga, but featured predominantly as a substitute.

The following season, Wolfsburg sent Osimhen to Charleroi on a one-year loan with an obligation to buy. The young Nigerian scored 12 goals in 25 appearances in his lone season in the Belgian Jupiler League.

In summer 2019, Charleroi sold Osimhen to French outfit Lille.  There he netted 18 times in 38 appearances across all competitions.

Many Napoli fans view this acquisition as a risky investment, and understandably so. Only a summer ago Napoli purchased Hirving ‘Chucky’ Lozano from PSV for €40m, which was also a club record at the time.

Like Osimhen, Lozano had two strong seasons before joining Napoli. The Mexican scored 17 goals in consecutive seasons with PSV in the Dutch Eredivisie, but like Ligue 1, the Eredivisie is not quite as competitive as Serie A.

Lozano has struggled in his first season with Napoli and after new manager Gennaro Gattuso changed tactics and the Mexican has been relegated to the bench.

Now the Partenopei set to spend €20m more on a player with just as little experience, so in that sense, this is, in fact, a risky investment. However, the risk is calculated.

From a financial standpoint, the €60m transfer fee would be amortized over the 5-year term of the player’s contract.

Unlike most clubs, Napoli does not straight-line its amortization.  Rather, they frontload the amortization such that 70% (or €42m) would be paid off by the end of year two.

If Osimhen were to fail in his first two years at Napoli, the club would only have to sell him for €18 million to break even. Any sale price greater than €18m would generate a profit on the books.

Meanwhile, from a performance standpoint, Napoli have already safeguarded themselves. In January they signed SPAL striker Andrea Petagna, and in June Napoli extended the contract of veteran striker Dries Mertens.

If Osimhen fails to deliver on the pitch, two strikers who do have a history of scoring goals in Serie A are waiting in the wings.

On the other hand, if Osimhen lives up to expectations, Napoli could be sitting on yet another goldmine.