Do Bayer Leverkusen Already Have Their Kai Havertz Replacement? 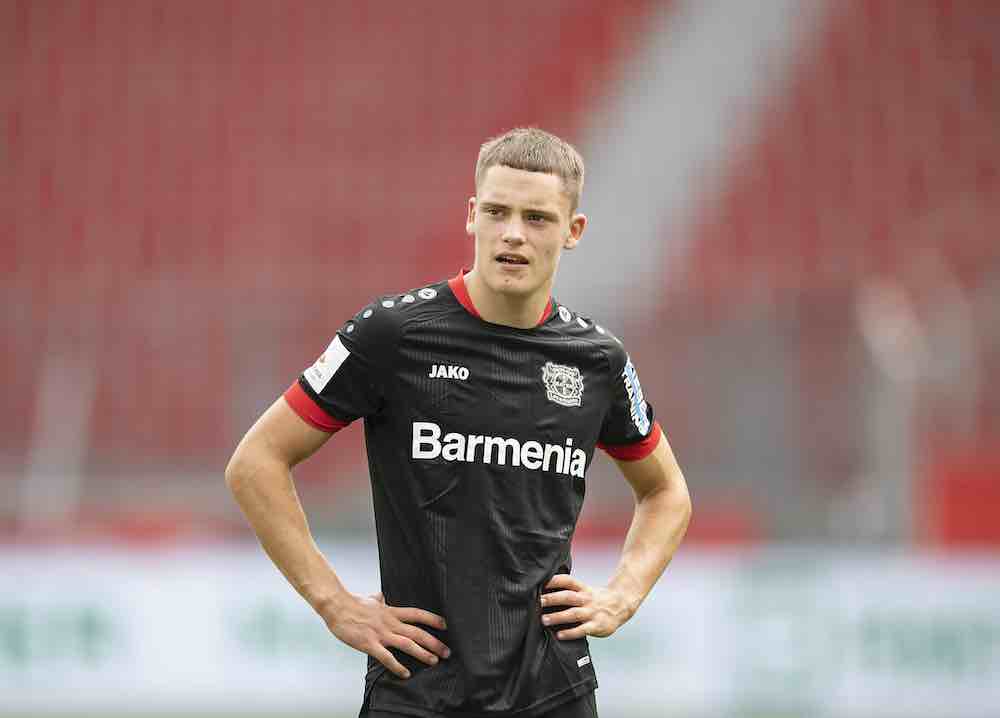 Havertz, who registered 18 goals and nine assists in all competitions has been subject to heavy interest from Chelsea. The German international has reportedly spoken of his desire to move to Stamford Bridge.

Losing their prized asset would force boss Peter Bosz into the unenviable task of replacing one of Europe’s most promising youngsters. However, all may not be lost for the club.

Leverkusen have one of the best youth development programs in Germany, one which Havertz came out of himself. As well as Havertz, the club have developed the likes of Toni Kroos, Michael Ballack, Lars and Sven Bender, Julian Brandt, Andre Schurrle, Bernd Leno, and Stefan Kießling.

In addition, the club have also had reasonable success recruiting youngsters from outside Germany. The likes of Dimitar Berbatov, Lucio and Arturo Vidal all made major impressions after being relatively unknown. More recently Leon Bailey has joined the ever-growing list of unknown overseas imports to star in the Bundesliga.

Although it would be a bitter blow for the club’s aspirations to lose Havertz, it would be hard to bet against them developing a replacement. Interestingly they may have his successor in front of their very eyes — Florian Wirtz.

Wirtz, who came through the academy at Cologne has already made a huge impact for Leverkusen. This is despite only featuring in a handful of games so far.

The 17-year-old replaced Havertz as the youngest player in Leverkusen history and achieved more history after the restart. Wirtz became the youngest goalscorer in Bundesliga history after netting a consolation goal against Bayern Munich in June.

The youngster has been tipped for stardom since his rise through the ranks at Cologne. Wirtz’s potential was that high Leverkusen broke an agreement with Cologne and Borussia Mönchengladbach that the clubs would not poach each other’s academy stars without hesitation.

Prior to his senior call-up, Wirtz scored eight goals in 10 under-17 games this past season, showing maturity beyond his years. The youngster then earned a callup before Leverkusen’s week 26 game at Werder Bremen and hasn’t looked back. 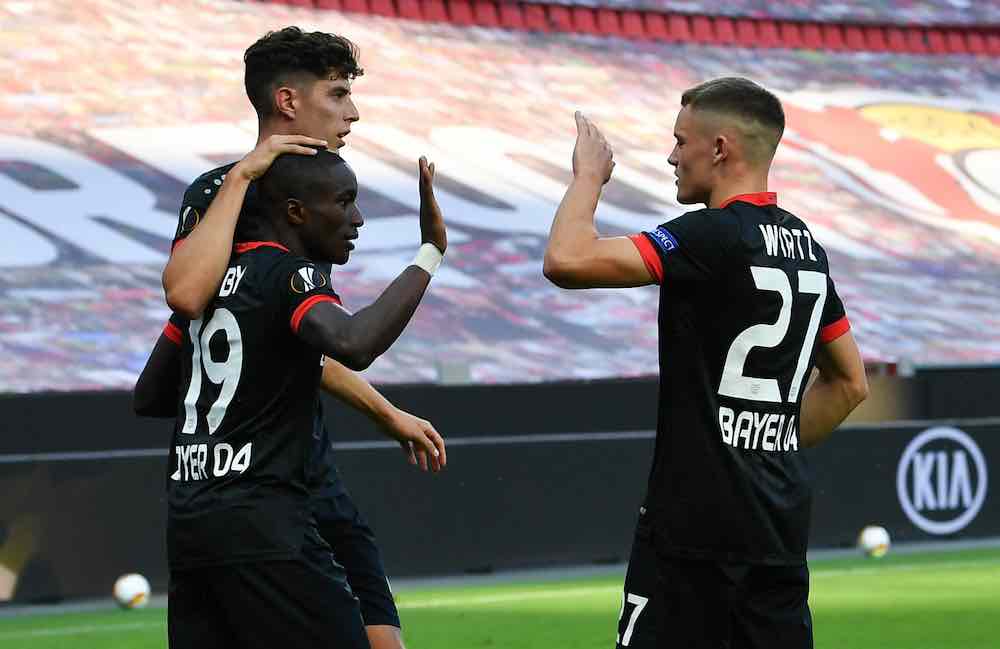 The former Cologne man can score with range, dribble past or through opponents with ease and has a particular love for a nutmeg. Wirtz is a Brandt-esque passer with limitless range and an ability to spot an opportunity for a through ball from miles away.

Wirtz also shows great positional awareness for a player his age. He has shown a strong understanding of playing on the wing, in his favoured No.10 role or deeper in the midfield. The attacking midfielder is capable of taking control of a game regardless of where he is playing.

Leverkusen’s young star is firmly capable of playing across the line, behind the striker or even in a deep-lying playmaker role. That has parallels with Havertz who has featured in a variety of players at a young age.