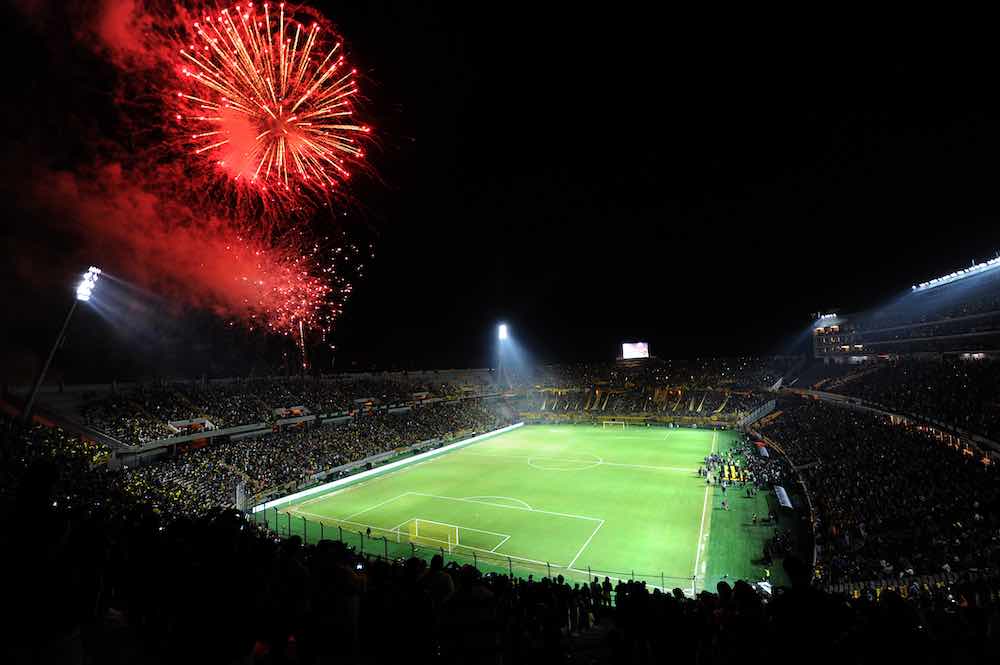 There are plenty of football hotbeds in South America that a sports management company could look to set up a base. Brazil and Argentina are perhaps the first that spring to mind given the size of the countries and the sheer number of players they export across the world of football.

One such company, Stellar Group, have looked beyond the large landmass of these nations who have won six World cups between them, and instead plumped for the intense football hotbeds of Uruguay and Paraguay.

Brazilian and Argentine clubs have also dominated the Copa Libertadores in recent years meaning, in reality, there could have been several destinations to choose from on the continent, but the reasoning behind opening offices in Uruguay and Paraguay makes sense.

“The leading company in the representation of athletes chose two countries that are great exporters of talents,” Marco Vanzini, who will be leading the company’s Uruguay and Paraguay operation, tells WFi.

“Uruguay and Paraguay are countries whose athletes have great potential and passion for this sport. 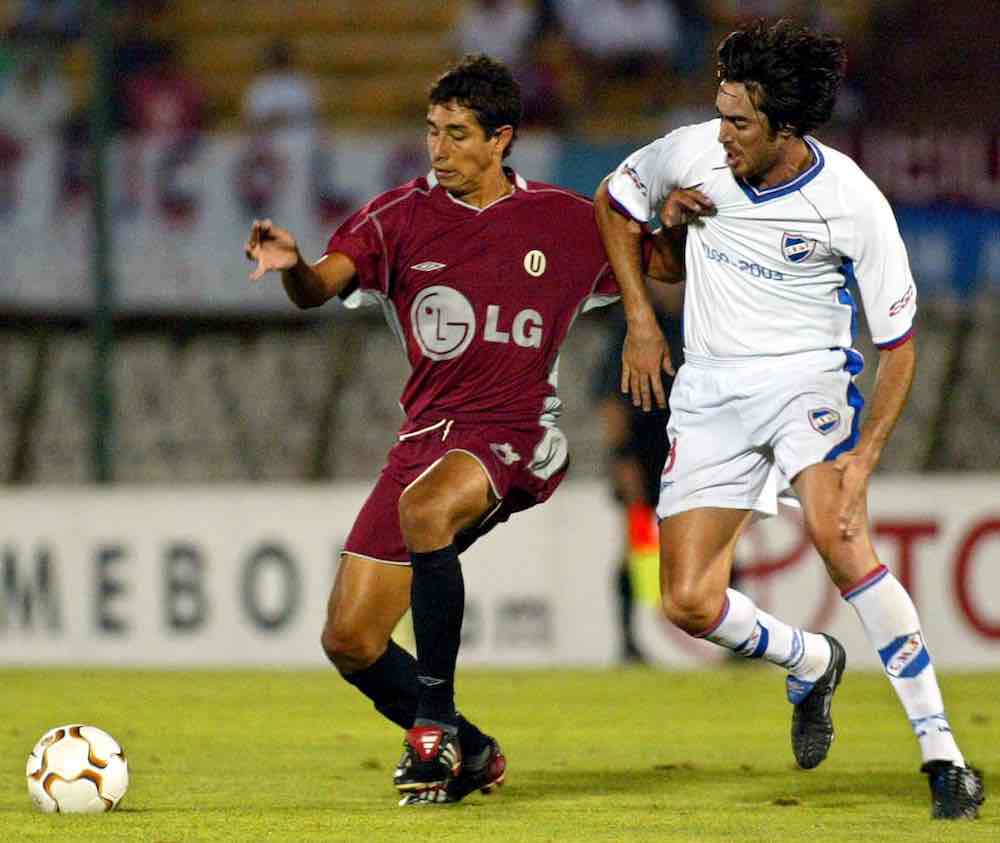 Juan Cominges (L) of Universitario of Lima is challenged by Marco Vanzini of Nacional, during early round Copa Libertadores soccer tournament action 19 March 2003 in Montevideo. (By MIGUEL ROJO/AFP via Getty Images)

Vanzini himself had a 15-year football career, winning five league titles with Nacional in his native Uruguay, as well as going on to play in Europe for Portuguese side Braga.

Since hanging his boots up in 2009, he’s worked on consultant and intermediary in the football industry.

Stellar Group also operate in athletics, American football, cricket, rugby and Esports, and manage over 800 professional athletes worldwide. In football, they work with players such as Mason Mount, Saúl Ñíguez, and Gareth Bale.

The owner of the agency, Jonathan Barnett, was awarded the most powerful sports agent in the world by Forbes magazine. After winning the award, Barnett has not taken his foot off the gas and instead used it as motivation to further improve by opening offices in Iceland, France, as well as diving into the world of esports.

“Stellar Group with more than 25 years of experience in the world of sports believes that the future of football is global,” adds Vanzini.

“South America has always generated many of the best soccer talents and understands that Uruguay and Paraguay is a strategic region within the continent.

“After several meetings with Jonathan Barnett in London and Punta del Este, the agreement was reached.

“For me, it is a pride and a responsibility that the number one agent in the world chose me for this new Stellar Group project.”

With the opening of the offices come new targets, new goals, and new ideas for the agency which are forever growing in numbers. With this new project, it’s an exciting time to be a player in Uruguay or Paraguay.

“Our comprehensive management approach, combined with Stellar Group’s years of experience in the market, allows us to recruit, develop, and guide our talents to help them become stars and reach the major leagues of the world,” says Vanzini.

“We hope to attract the best of the young talents of the region and be able to help them in their careers.

“We have one of the best scouting networks in the world, this will focus us on attracting the best young talents in the region and also already-trained players who are ready to be transferred to Europe in the short term. We will help our clubs region to link them with the world’s leading soccer clubs.” 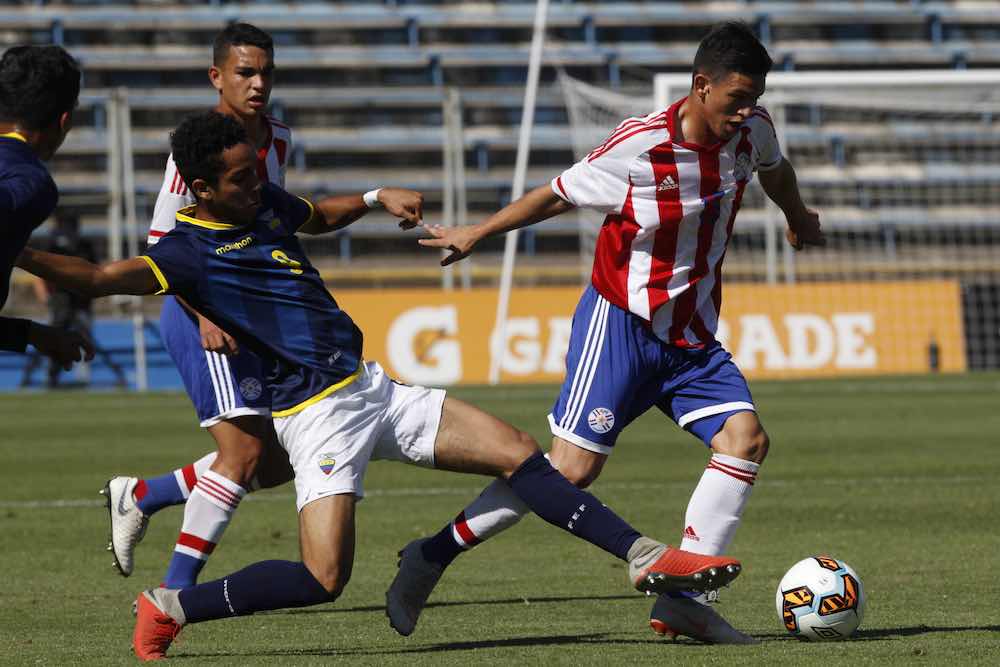 One of their brightest young talents is Fernando Ovelar, the young Paraguayan who made history by scoring for Cerro Porteño at the age of 14 in a clash with rivals Olimpia and a player whose dream is to play in Europe.

Also on the books at Cerro Porteño is the exciting winger, Josué Colmán, who is currently on loan from MLS club Orlando City.

Colmán has represented Paraguay’s Under 23s on four occasions and will be hoping to make the senior team in the future.

Vanzini spoke about what they offer to players in the region and what they can expect once they join forces with the agency.

“Stellar Group provides a comprehensive service to the athlete,” he said. “The same that is given to world stars (Bale, Saul Ñiguez, etc) that is given to each soccer player in each region.

“We have a very professional team that takes care of each of the needs of our clients, from contract negotiations, personal development of the athlete, marketing and attention to the daily needs of the player and his family, including legal and financial advice.

“We put all of our experience and knowledge at the service of our clients and make sure they reach their full potential both on and off the field. We take care of all commercial negotiations of everything related to marketing, to allow the player to focus exclusively on the sport.

“The best team in social networks and digital media protecting and improving its image, maximizing its commercial value on and off the pitch. We also struck big deals for our sponsorship and sponsor clients, achieving another important revenue stream for our clients.”

“For this project to be a success, we need to, work seriously and professionally as Stellar Group has been for over 25 years to give our players the best care and help them achieve their dream of succeeding in the clubs of the best leagues in the world. We will collaborate with the clubs of the region to increase the transfers of its players to Europe and other important markets for football.”