More Than Just A Klassiker: Bundesliga Shows Its Strength At Home And Abroad 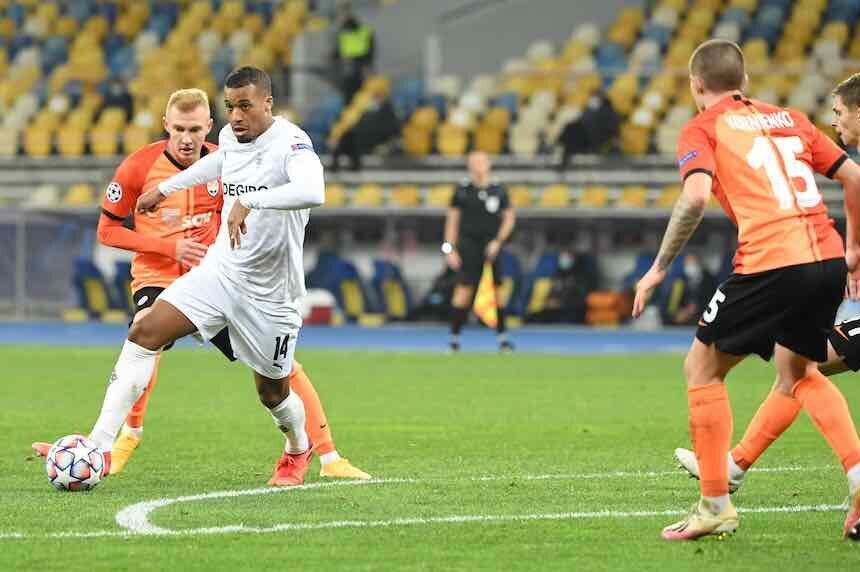 It’s just over a week since Borussia Dortmund and Bayern Munich went head to head for the first time in the 2020/21 Bundesliga season.

Rather than add my thoughts to comprehensive post-match analysis available, I wanted to wait and digest the fallout. I feel that beyond the game in isolation, there is some context worth discussion.

The clash itself has been dubbed der Klassiker in recent years, and more than lived up to its billing despite what many would regard as a predictable outcome.

Bayern’s 3-2 victory was a fair reflection of what was an absorbing contest. At the time, I had no ‘hot takes’ from either the result or the performances of both sides. If anything, the biggest takeaway from this game was the injury to Joshua Kimmich.

He has morphed into a magnificent central midfielder under Hansi Flick — a key player for both club and country. Kimmich was visibly distraught after hurting himself whilst committing a foul on Erling Haaland. He promptly had surgery on his right knee and Bayern announced he is expected to be out until January.

As I pointed out in my season preview, a lack of squad depth could be the only thing to stop the Bayern juggernaut. They did make some late squad additions before the transfer deadline, but still lack depth in midfield.

The nature of this congested and compressed season does mean that injuries are more likely and squad rotation is a necessity. The injury to Kimmich adds to the loss of Alphonso Davies. Both play key roles in this Bayern team and both will be missed. 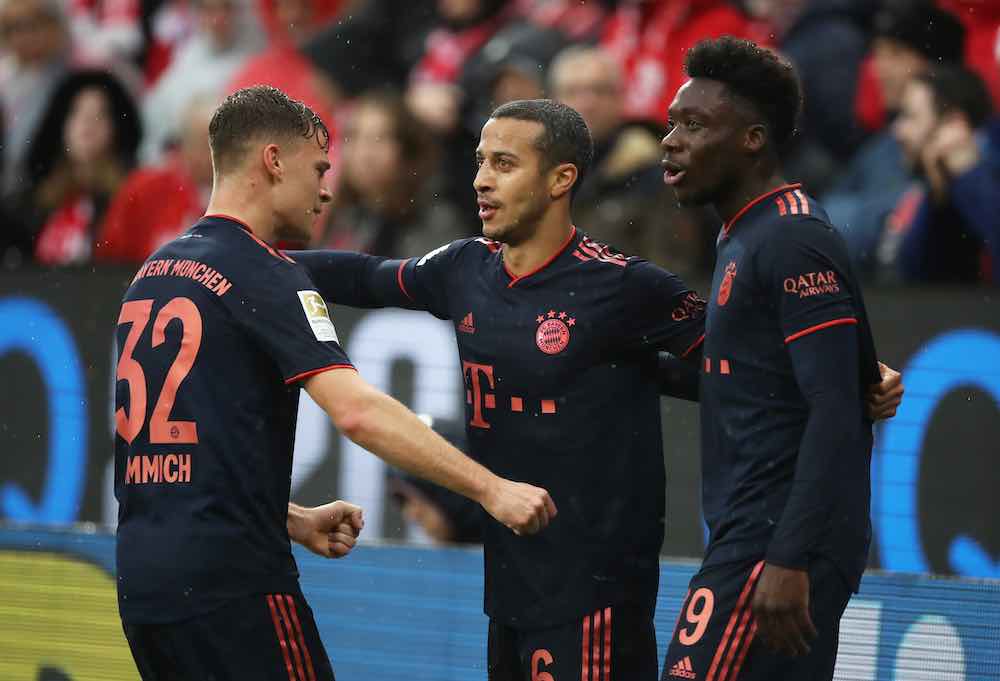 Back to the game itself, Dortmund had the opportunities to win. The normally ruthless Haaland spurned a couple of chances of the type we’ve become accustomed to him finishing. Meanwhile, at the other end, former Dortmund striker Robert Lewandowski scored his customary goal and had two more ruled out by VAR.

The ‘master and apprentice’ cliches would have got good mileage, were it not for those two narrow calls from the video assistant.

Haaland’s fierce ambition and desire to succeed are as obvious as his talent. I’m sure Bayern would be keen to have him as Lewandowski’s long-term successor, but I suspect the Norweigan hitman will make England or Spain his next port of call.

In the meantime, it’s the job of Lucien Favre to make the most of him and the many other enormously talented attacking players Dortmund have at their disposal. The title race is far from over, indeed it has barely begun. Favre can take heart from aspects of his team’s performance, but the same fragilities still exist, particularly in the transition.

The early advantage is to Bayern, but we are yet to see the potential impact of injuries to a side already missing the influence of the departed Thiago. 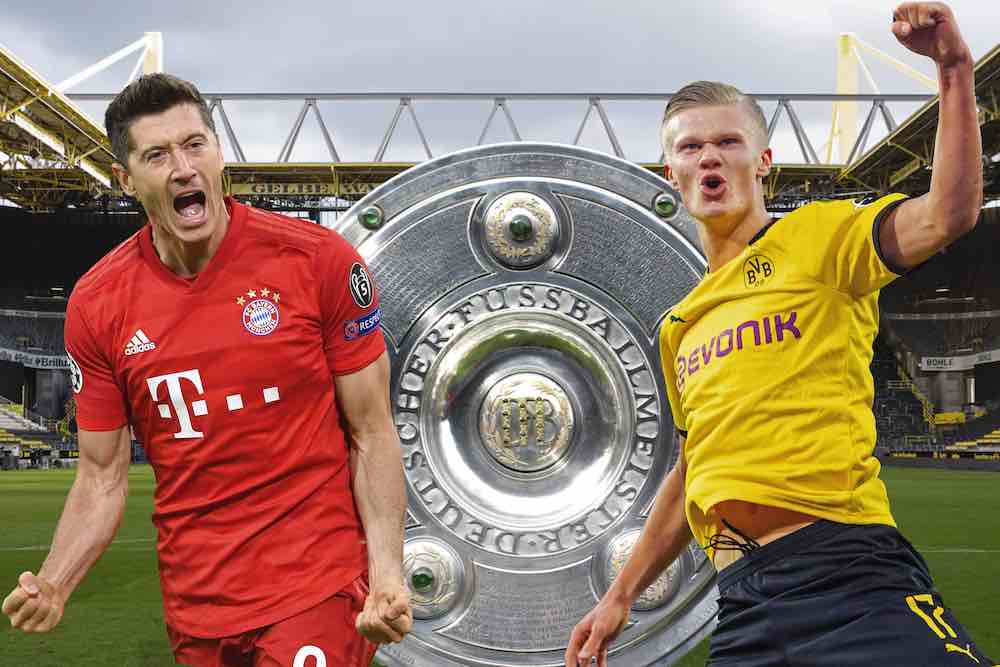 I’ve long stated that the Bundesliga needs a different champion to Bayern. In fact, the reigning champions would probably benefit from someone breaking their iron-clad grip on the Bundesliga crown. In recent years, a popular concern is that Bayern’s domestic domination not only harms the Bundesliga’s marketability, but also its ability to be competitive on the European stage.

Winning the Champions League last season was seen by many as a demonstration of Bayern’s power rather than a reflection of the Bundesliga’s quality. Whilst there may be some merit in that opinion, the performance of the Bundesliga sides in Europe this season suggests it is in good health.

On top of Bayern’s perfect record, Dortmund also sit top of their group despite losing their opening game.

Leipzig, in with the expensively assembled squads of PSG and Manchester United, only sit second on goal difference. Given the experience and standing of those three clubs, perhaps it could be argued they’re doing as expected. 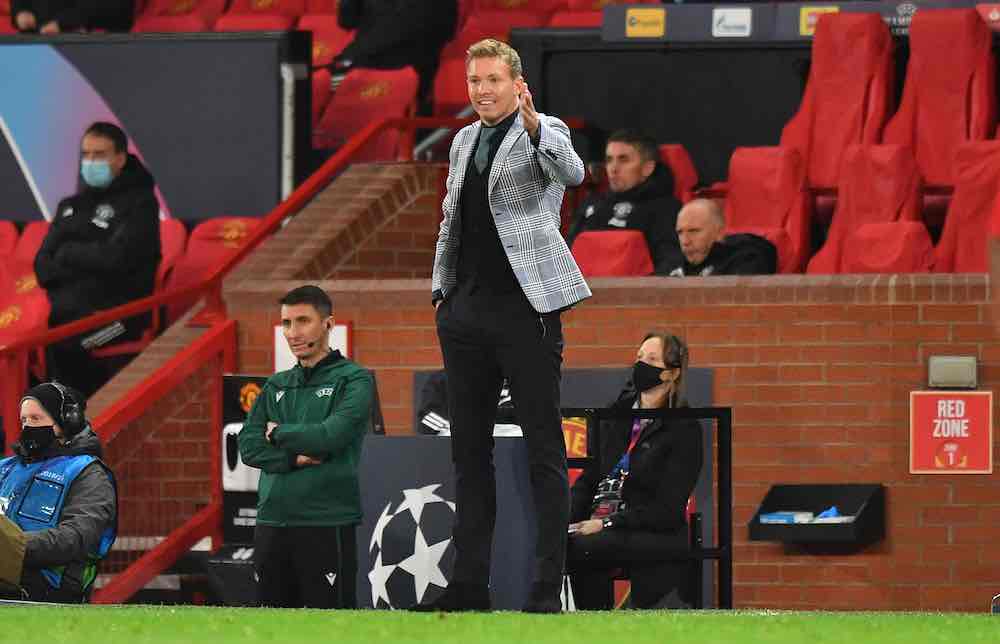 The outlier, though, is Borussia Mӧnchengladbach. In a group with Real Madrid, Inter Milan and Shakhtar Donetsk, expectations were not high for Marco Rose’s side. Currently, they sit top of a tight group, following draws with both Real and Inter, and a 6-0 thrashing of Shakhtar.

In the Europa League, Bayer Leverkusen and Hoffenheim also find themselves in good positions to progress to the next stage of the tournament. Wolfsburg failing to get through the play-off round is the only real blip on a so-far solid European campaign for the Bundesliga’s representatives.

So, Bayern’s continued domestic domination and victory over Dortmund doesn’t necessarily mean the Bundesliga is in a weakened state. The national team may not be realising their exciting potential under Joachim Lӧw, but German club football still has much to be enthused about.

The only sadness is that Covid prevents fans from being a part of it, and showing what German football is really all about. These are truly strange times with unprecedented demands upon players and with it, comes a level of unpredictability. So, given the circumstances, perhaps we shouldn’t read too much into the outcome of one Klassiker.