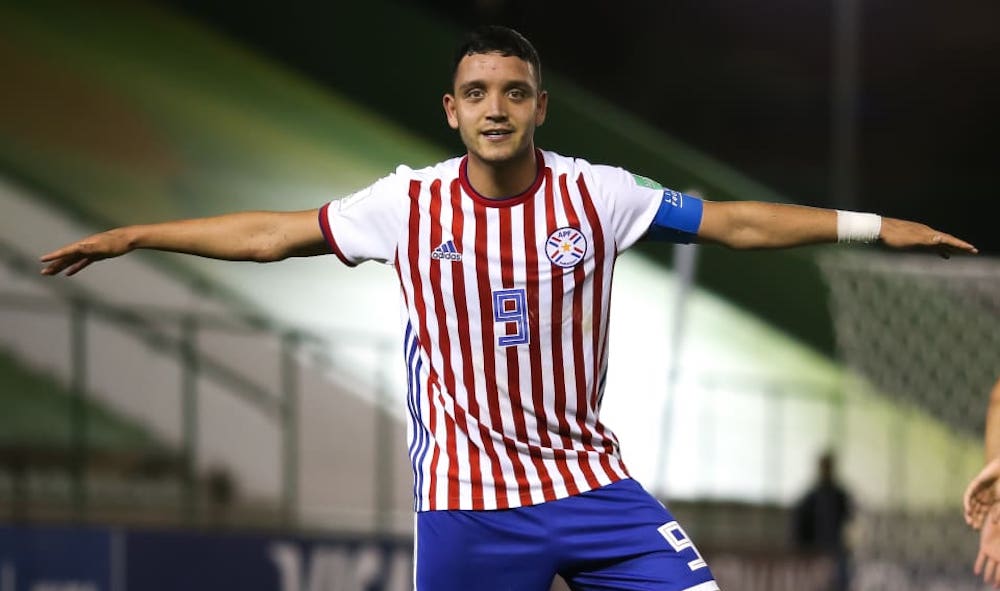 With the Major League Soccer playoff schedule recently announced, New York Red Bulls, as it currently stands, could finish as high as sixth in the East and as low as eighth after their Decision Day match against Toronto FC.

The Red Bulls face a Toronto side looking to clinch the Supporters’ Shield and top spot in the East, and have one of the standout players in the league, Alejandro Pozuelo, who has scored nine goals and leads the conference with ten assists.

In their first meeting of the season, the sides drew 1-1 after a great strike from Caden Clark, and the Red Bulls haven’t lost to Toronto at home in the regular season in their last four matches winning three, drawing one, and outscoring Toronto 8-1 in that run.

Regardless of Sunday’s result, the Red Bulls are still struggling with depth in multiple positions and lack the necessary firepower to get past some of the top teams in the league, as their recent 5-2 loss against NYCFC showed.

If they are to become an MLS powerhouse in both the regular season and playoffs, they need to take advantage of their resources and the options available to them, as other clubs have been doing with their own international slots.

Such slots are valuable in MLS, so it was surprising to see the Red Bulls not use the one they received from trading midfielder Alex Muyl to Nashville in August. Especially since they could have used it to improve their forward line, which could easily use an upgrade. Currently, Brian White and Daniel Royer lead the team for goals with only four apiece.

One talent that could help the Red Bulls with the lack of production up front, is Olimpia’s Diego Duarte.

With Adebayor set to have his contract at #Olimpia terminated, the club are likely to look at other strikers currently in their squad.

President Marco Trovato thinks highly of Diego Duarte and Brain Montenegro as he explained in a recent interview. 👇https://t.co/Y5Zc0YQZ3d

Although the Red Bulls have seen a slight increase in production under interim coach Bradley Carnell, the 18-year-old Paraguayan would help provide a shot of energy, youth, and more of an attacking threat.

A top talent in Olimpia and Paraguay’s under-20 ranks, Duarte has only made one senior appearance for Olimpia so far this season, but he is ranked highly within the club and is seen as the successor to Erik Lopez who recently left to join Atlanta United.

Mainly playing as a centre-forward, Duarte has great pace and awareness, always separating himself from defenders and has a good reading of the game.

He doesn’t wait for the ball to come his way, as he will always look to get into space and provide a passing option for his team-mates.

Welcoming any physical challenges, he is usually seen putting his body on the line to win a ball in transition and his technical footwork on the ball allows him to get out of trouble.

In front of goal, Duarte is as calm as they come. He was Paraguay’s top scorer at last year’s U-17 World Cup with four goals and helped them top their group, while also getting the goal of the tournament with a strike that saw them earn a spot in the last 16.

He strikes the ball with power and precision, and also knows when to slow the game down and look for a teammate.

He does well to take defenders on and create his own shooting opportunities, and can cause trouble at corners and set pieces with his speed and timing.

A player of Duarte’s calibre is much needed in the Red Bulls’ front line, and his presence would open up pockets for Clark, Royer, and White.

Although the international slot the Red Bulls received from Nashville was unused leading up to the window closing, it provides an option for the incoming coach, Gerhard Struber.

Luckily, the Red Bulls already have a Paraguayan, Kaku Romero, on their roster, and he would help Duarte transition and settle were he to join the team.

But getting Duarte in is where it gets tricky, as teams such as Atletico Madrid have already inquired about the Paraguayan. Though he may find that opportunity enticing, MLS could provide more minutes and be a great stepping stone for his career.

With a place in the playoffs approaching we will see how they handle getting out of a tough Eastern Conference, or via the play-in round, as they are far from favourites.

However, as they are showing glimpses of good football, come next year this team can become a real contender if they build their squad around an exciting talent like Duarte.