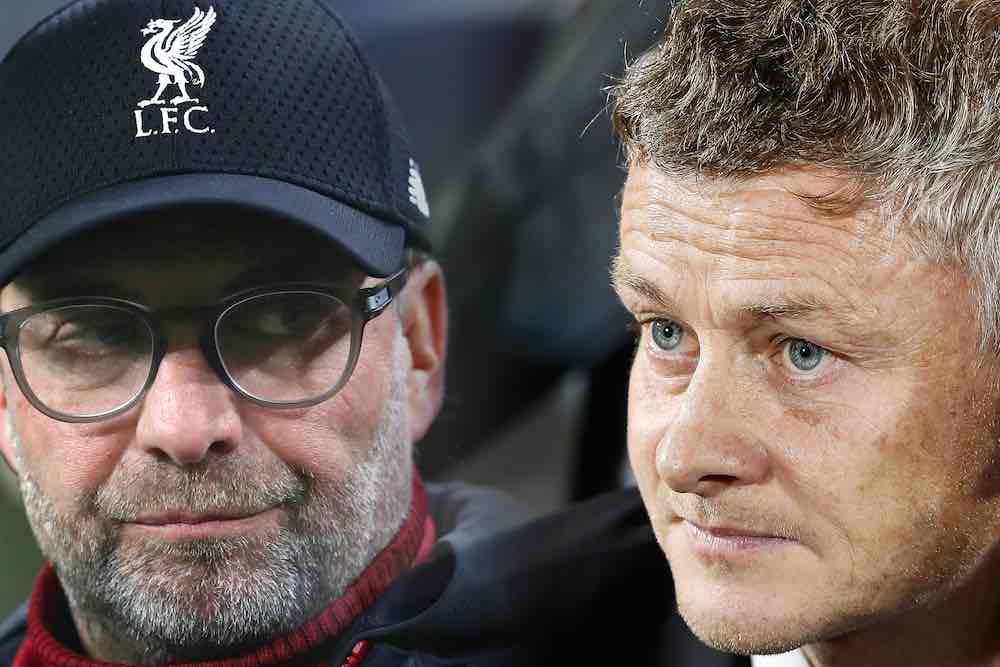 Ole Gunnar Solskjaer has been one of the most scrutinised managers in the Premier League since he took over at Manchester United.

The man dubbed ‘baby faced assassin’ on the pitch has kept his cool in the dugout and has ended up steering his side to the top of the league.

The Norweigan has a real opportunity to silence his critics against arch-rivals Liverpool this weekend. Victory at Anfield would see Solskjaer take his side six points clear at the top, and the talk of a first Premier League title since Sir Alex Ferguson claimed the trophy at the club in 2013, will increase.

The North-West derby is always much-anticipated, but this season’s first encounter could be crucial in deciding where the league title ends up.

United are unbeaten since a 1-0 defeat to Arsenal at the beginning of November, and despite being knocked out of another semi-final, this time in the Carabao Cup against Manchester City, the Red Devils will be full of confidence after defeating Burnley on Tuesday night.

The Manchester club were 27 points behind Liverpool when the sides met almost a year ago to the day, but now sit three points clear of their rivals. With the huge deficit cut, largely thanks to the introduction of Bruno Fernandes, Solskjaer will be seeking his first victory over Liverpool, and Fernandes will be key.

The Portuguese playmaker has been sensational this season, scoring 11 goals in 17 appearances while also providing some much-needed leadership.

He will be keen to test Liverpool’s injury-ridden defence which could contain Rhys Williams or Nathaniel Phillips, though they are hoping to have Joel Matip available.

Jürgen Klopp will be without Virgil van Dijk and Joe Gomez for much of the rest of the season, and with the January transfer window open, they may be forced to dip into the market in order to ably defend their title.

Experiments with Jordan Henderson at the heart of defence proved costly in the previous game — a loss to Southampton, which means Liverpool have now gone three league games without a win.

When they faced a young Aston Villa in the FA Cup, Louie Barry’s pace and superb finish exposed Williams, and Liverpool fans will be hoping Matip partners Fabinho in defence on Sunday afternoon. 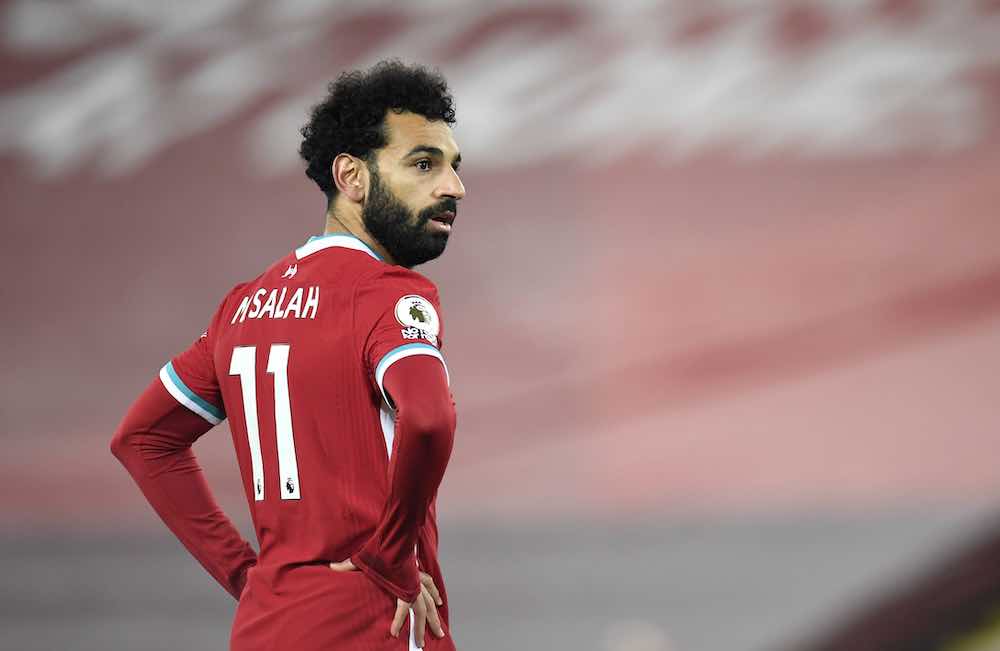 What this all points to is a game that should be full of chances and attacking intent. Neither side is relying on defence at this stage in the season. United have conceded on average 1.5 goals per game while Liverpool’s average sits at 1.2. Neither have been able to consistently keep clean sheets, and with so much attacking quality on display at Anfield this weekend both are likely to concede.

The Red Devils have set up the opportunity to put daylight between themselves and the chasing pack, cementing their position as title contenders and possibly even favourites. Liverpool will not simply roll over and allow this to happen, though. Klopp’s side will be desperate to put the result at Southampton behind them and bounce back with a good performance and a win.

Closing the gap on the Old Trafford club as soon as possible will be a priority for the newly named FIFA coach of the year, the Liverpool boss has found his side looking disjointed of late and victory over the old enemy is the perfect way to turn that around.

With no fresh injury concerns for the champions ahead of this one, Klopp may look to Alex Oxlade-Chamberlain or Xherdan Shaqiri in midfield. Oxlade-Chamberlain’s ability to drive from midfield could bring added dynamism to a Liverpool side that has lacked creativity of late, and Shaqiri almost always impresses in this area of the game.

United have a near-complete squad to call upon. Paul Pogba and Scott McTominay seem to be clicking with both starting to chip in with goals. Edinson Cavani returned to action following his suspension and will be challenging to start ahead of Anthony Martial who spurned several chances in the 1-0 win against Burnley at Turf Moor.

It’s a shame that the fans will not be there to witness this title race between English football’s biggest rivals and most decorated sides, and it could go all the way. 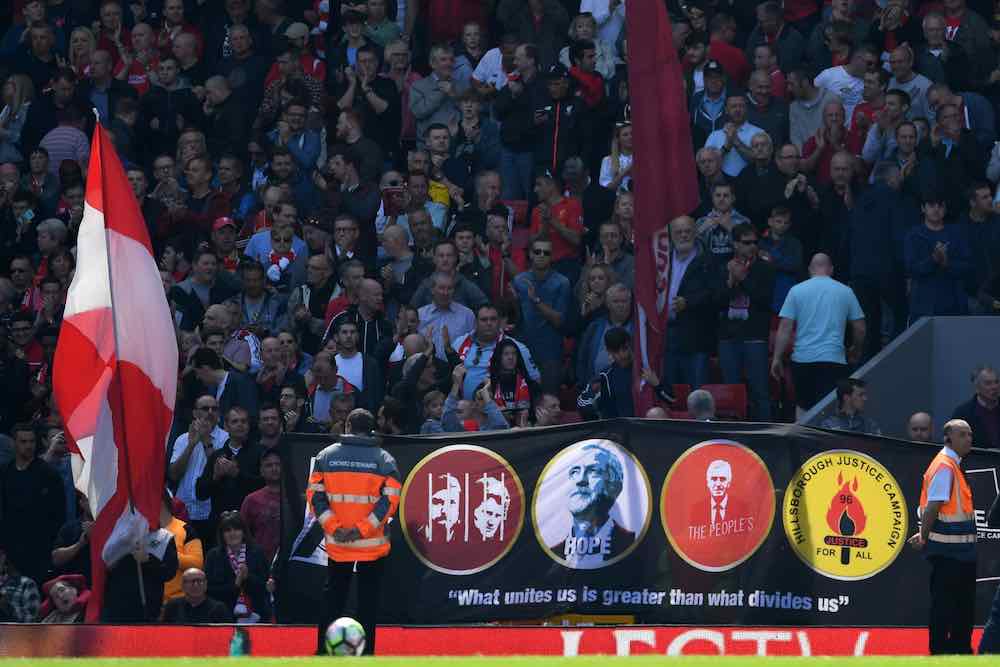 The Kop may be empty on Sunday afternoon, but fans will be there in spirit as they all know how important this game is.

It’s arguably the biggest game of the season so far and while the title is certainly not won in January — as Solsjkaer was quick to point at Turf Moor — but avoid defeat at Anfield and all of a sudden hopes of a first league title in eight years will be a real possibility for himself and United.