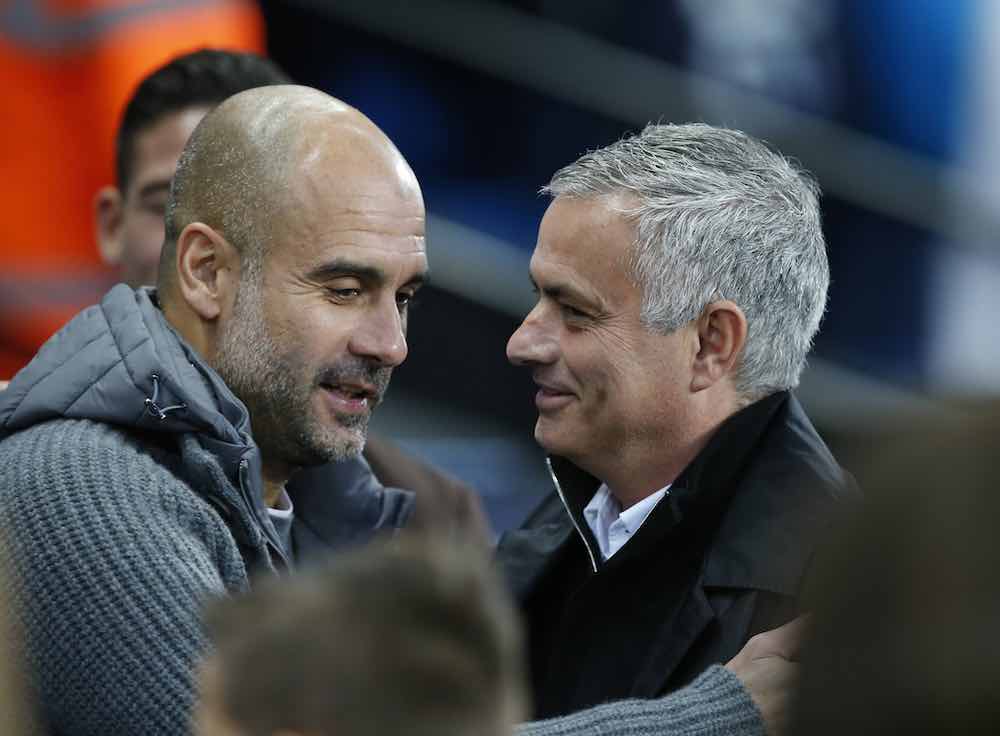 No match in the Premier League can be as exciting as the Manchester derby when two fierce rivals lock horns with each other to claim bragging rights.

Here’s a quick look at some of the most memorable meetings between Manchester City and Manchester United in recent history.

This was one of the most memorable Manchester derbies ever. Manchester City had splashed over £100m in the summer, bringing hugely talented players like Emmanuel Adebayor, Joleon Lescott, and Carlos Tevez. To their dismay, they still failed to claim the bragging rights in the derby.

Manchester United scored three times and they were pegged back each time until the Red Devils grabbed the winner in stoppage time.

Picking the right time to back Man United for the win using a SportNation Promo code was key, and after all they are a team who have snatched late winners many times.

Wayne Rooney opened the scoring for United, but Gareth Barry cancelled out the advantage soon. Then, Darren Fletcher fired a goal early in the second half, only for Craig Bellamy to score the equaliser.

Fletcher found himself on the scoresheet again, but Rio Ferdinand’s blunder allowed Bellamy to smash the leveller again. The match looked to be heading towards a draw, but Michael Owen popped up with the winner to send the Old Trafford fans into raptures.

Pep Guardiola’s side looked like heavy favourites in this match. They dominated proceedings from the start and found themselves 2-0 ahead within the first 30 minutes, with Kompany and Gundogan both scoring goals.

Again, it was an opportunity to sense a comeback or a late win for United, but it wasn’t a given this time against a team of Man City’s quality.

The Red Devils duly made their remarkable comeback in the second half as Paul Pogba struck two quick goals to level the scores. Chris Smalling then popped up with the winner, making himself an unlikely derby hero.

For a long time, City endured humiliation in the majority of the derby matches. However, their fortunes changed after Abu Dhabi United Group took over the club in 2008. City steadily became stronger over the next years and by 2011, they had become a formidable side. And they showed their strength against their fierce rivals in October 2011 when they inflicted them a crushing defeat at Old Trafford.

The Citizens completely outclassed their rivals and left Sir Alex Ferguson rueing his ‘worst ever day’ in charge of United. The first half only saw one goal, with Mario Balotelli firing the opener. However, the real onslaught from City came in the second half after Jonny Evans got his marching orders.

Balotelli smashed his second goal before Sergio Aguero, one of the best strikers in Premier League history, added the third. Darren Fletcher pulled one back, but that only served to charge City further. Substitute Edin Dzeko added two quick goals while David Silva also managed to get on the scoresheet in the emphatic victory for Roberto Mancini’s side.

The Red Devils took their revenge by defeating their fierce rivals in the FA Cup. However, the Citizens ended up with the bigger prize as they won their first Premier League title in 44 years.