Could Pep Guardiola Be Set To Begin A New Era At Manchester City? 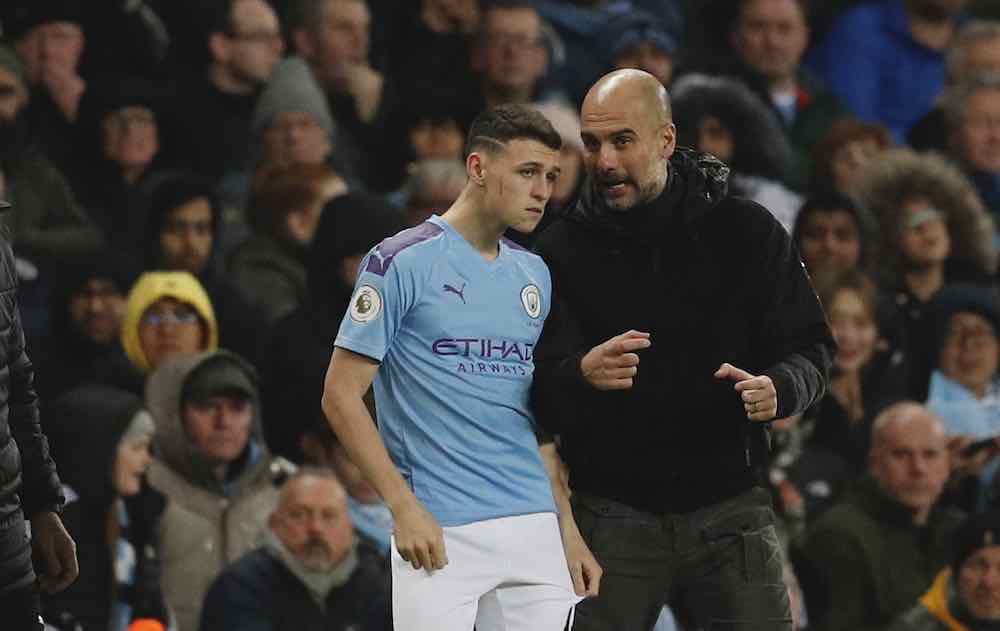 After successfully overturning their Champions League ban, Manchester City have given Pep Guardiola the green light to go on a spending spree this summer.

More importantly, last Monday’s verdict has boosted the Citizens chances of keeping Guardiola. The Catalan, whose current deal expires at the end of the 2021 season, repeatedly insisted he would stay until the end of his contract regardless of the CAS verdict, but the Spaniard has so far been non-committal on his future beyond that date.

Subtle hints have already been that suggest the former Bayern and Barcelona manager is already preparing for a longer stay at the club.

Guardiola dropped one hint when he appointed long-time friend Juan Manuel Lillo to replace Mikel Arteta as his assistant manager. Why would Guardiola ask his friend to make a short-term move to England? 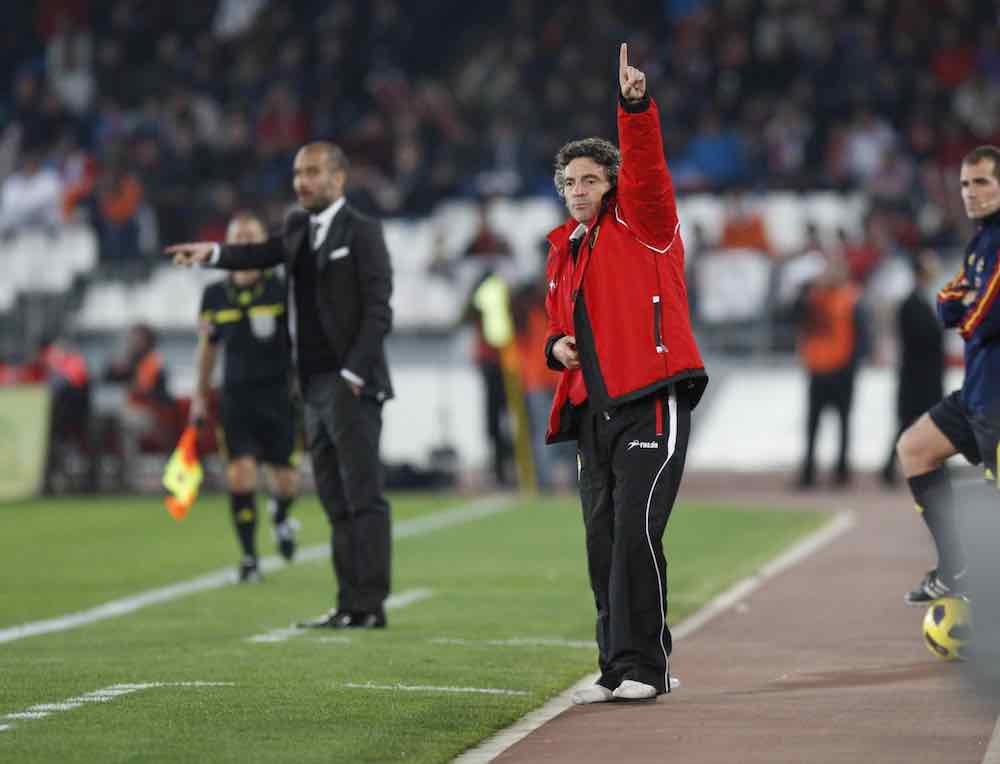 Guardiola repeatedly insisted that he trusted the club amid the controversy surrounding them, but the possibility of a Champions League looked set to confirm his departure. Now, with the European ban overturned, Guardiola can turn his attention to on-field matters and rebuilding his squad.

Unlike his time at Barcelona and Bayern Munich, the Spaniard has not been short of competition as shown by Liverpool’s exceptional season in 2018-19, and in his first season, when Guardiola failed to win a trophy for the first time in his illustrious career. The Man City manager seems to be relishing that battle.

This summer will be pivotal for City as Guardiola looks to guide the club into a new era following the departures of club legends Vincent Kompany at the end of last season, and David Silva at the end of this.

The spine of Guardiola’s team has long been Fernandinho, Kevin De Bruyne, Sergio Aguero, Silva, Kompany and Raheem Sterling. The majority of whom were signed by his predecessors Manuel Pellegrini and Roberto Mancini. Kompany has already left, Silva’s departure is imminent, while Fernandinho and Aguero are both approaching the back end of their City careers.

The Sky Blues need a refresh having just lost their Premier League crown, and Guardiola will have the money to replenish his squad.

A new centre-back will be a priority. City have conceded 35 goals, more than both of their previous title-winning campaigns. Despite the emergence of Eric Garcia, City need to replace Kompany.

Both John Stones and Nicolas Otamendi have struggled, while Fernandinho, who has been deployed as a makeshift centre-back, is not a long-term solution.

Left-back is also an area which could be addressed due to regular fitness concerns over Benjamin Mendy. Meanwhile, the club could look to replace Leroy Sane, who left to join Bayern at the beginning of the month. 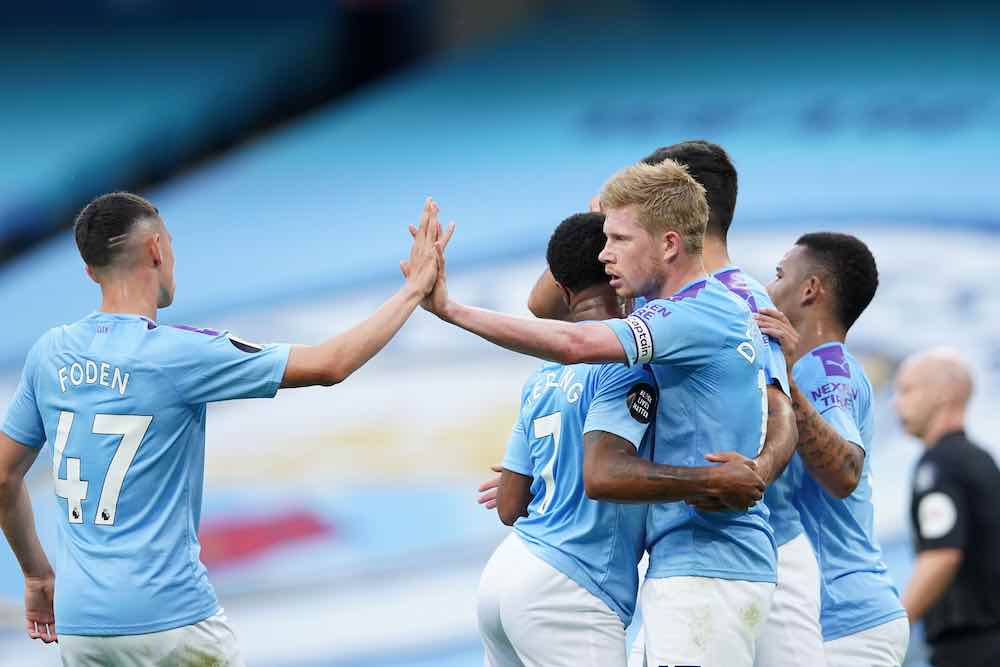 Nevertheless, Guardiola could surprise and decide to build from within. Phil Foden is already set to make a significant impact next season, but the likes of Tommy Doyle, Cole Palmer, Jayden Braaf, and Taylor Harwood-Bellis could also play a role in the first-team squad.

Future success could be dependent on whether De Bruyne and Foden develop enough chemistry, but if early indications are correct, that won’t be anything to worry about.

Watching both De Bruyne and Foden link up in recent games has been nothing short of breathtaking. It has been a small glimpse in what the future may hold for the Sky Blues.

It is already beginning to feel a bit like the start of a new era, one that Guardiola looks ready to stick around for.