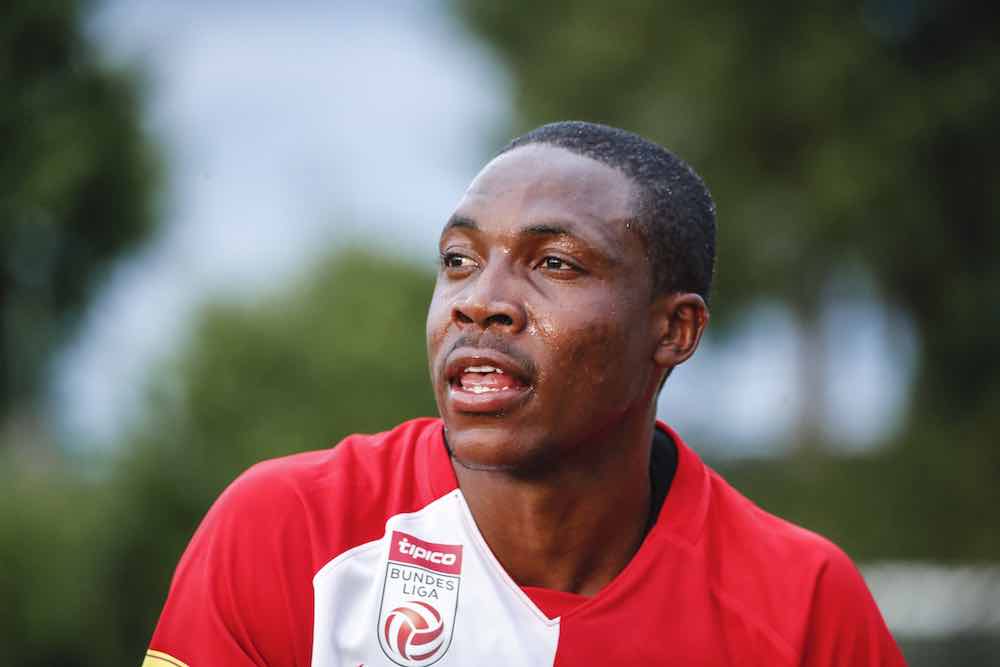 In 1993, a plane carrying Zambian players and officials crashed off the coast of Libreville en route to a qualifier against Senegal.

The Chipolopolo (or Copper Bullets – the Zambia team’s nickname) rose like a phoenix from it to finish runners up at the AFCON in Tunisia in 1994, losing to a golden generation of Nigerian footballers.

Kalusha Bwalya, the star of the side had escaped the crash because he flew in on a separate charter. He was the president of Zambia’s football association when they won the AFCON in 2012 in emotional circumstances, and there is a feeling now that Zambia are again on the cusp of something special — and with good reason.

In 2015, Zambia’s youth team qualified for the U17 AFCON. They smashed Botswana 6-0 and Uganda 4-1 on aggregate en route, showing a prolificacy that previous Zambian sides perhaps didn’t have.

Patson Daka, Prosper Chiluya and Enock Mwepu led the charge on the road to Niger, but things fell apart not long after. The Zambians fell at the first hurdle in Niamey, finishing third in their group and earning just one win, against the hosts.

Patson Daka and Enock Mwepu: from Kafue Celtic in Zambia to four title-winning seasons together at Red Bull Salzburg, now big moves to the Premier League in the same summer. pic.twitter.com/QLCqW5xQgO

Their elimination came at the hands of Nigeria who boasted the immense talents of Victor Osimhen and Samuel Chukwueze.

Two years later, Bestone Chambeshi, coach of the U20s graduated some of Chris Kaunda’s U17 players to the U20 squad and it would yield dividends with a 2017 U20 AFCON title.

Daka, Mwepu and Chiluya were there again, but so were Fashion Sakala and Emmanuel Banda. The Copper Bullets shot through the tournament, winning all but one fixture in regulation time and conceded just twice, arriving at the U20 World Cup in South Korea as champions of Africa.

Daka may have been named the best player at the U20 AFCON in 2017, but Mwepu, a conductor in the middle of the park, found his way onto the bench of the Team of the Tournament.

In Korea, they proved continental triumph was no fluke, topping a group containing Portugal, Costa Rica and Iran. They claimed a big scalp of Germany in the last 16, before ultimately falling to Italy in the quarters after extra time.

By that time, scouts had seen enough to be convinced by the progress of certain players. Mwepu and Daka, in particular, piqued the interest of Salzburg in Austria and it would soon be Auf Wiedersehen to boyhood club Kafue Celtics.

While Daka scored the goals and claimed the honours and adulation, Mwepu was the heartbeat of the side, orchestrating play and putting everyone in tune. When he arrived at Salzburg in 2017, post-Korea, his progress was no surprise. 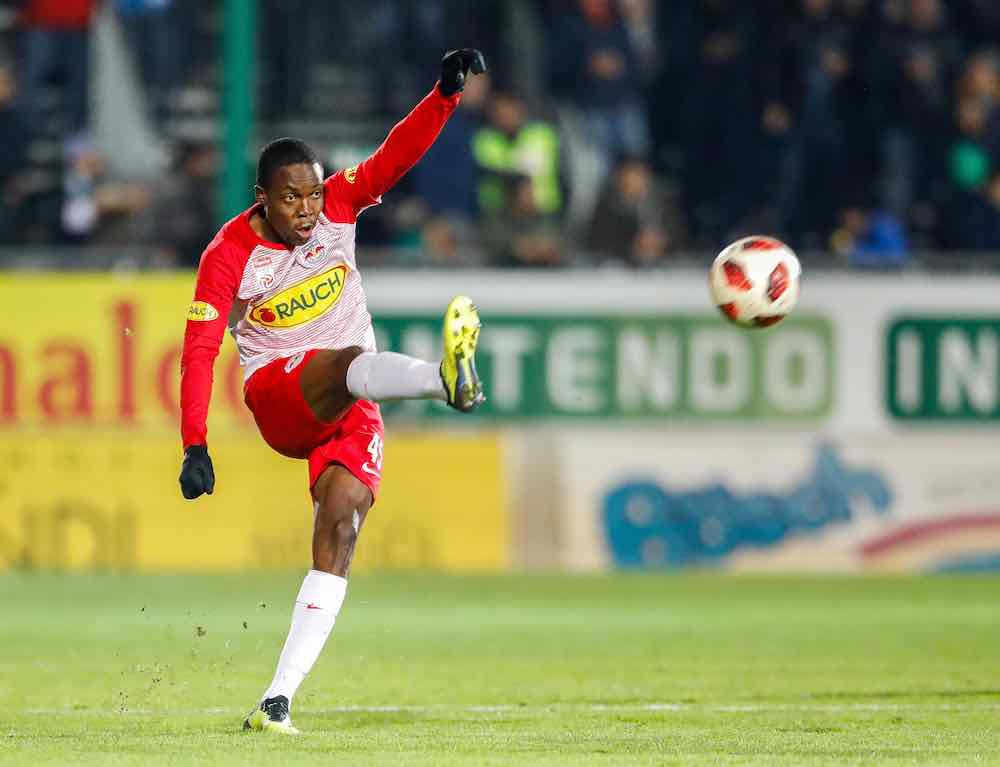 Born on 1st January 1998 in Chambishi township on the Copperbelt of Central Africa, where the population is 51,000 and the major occupation is mining, Mwepu sure knows how to get his hands dirty. Just like his hometown, he is gradually developing at a pace the world can see.

He is nicknamed “The Computer” because of his ability to take in multiple roles and instructions and then transfer this into output on the pitch. He arrives at Brighton as the lesser-known of Zambia’s big three (himself, Daka and Sakala), at least outside the African continent.

Deployed as a central midfielder or right midfielder, Mwepu never shies from the tackle, isn’t afraid to carry the ball and is made from steel.

In the past year in the Austrian Bundesliga, Mwepu’s +/- (team goals scored minus goals allowed while he’s on the pitch) ranks him 6th in the league, with Salzburg having a healthy +41 when he is in among the action.

He was 9th for fouls committed according to FBref, and in the 99th percentile for tackles and tackles won per 90 minutes in the past year.

The numbers drop slightly when it comes to dribblers tackled per game metric, but only to the 97th percentile.

Mwepu ranks in the 1st percentile for the “dribbled past” metric, showing how tough he is for opponents to bypass.

It perhaps explains why has has been deployed in both defence and midfield throughout his career; making appearances at centre back, right back, defensive midfield as well as central and right midfield. His versatility is remarkable in itself.

He is moulded from the pressing machine in Salzburg and feeder club Liefering, and it is no surprise that he ranks in the 99th percentile for pressing metrics and, intriguingly makes 46.35 carries per 90.

Brighton and Graham Potter are perhaps envisaging a sale of Yves Bissouma, a player in a similar mould. In Mwepu they have a replacement and possibly even an upgrade. After all, he is only 23 years old.