5 Players Under 23 Lighting Up The Venezuelan Primera División 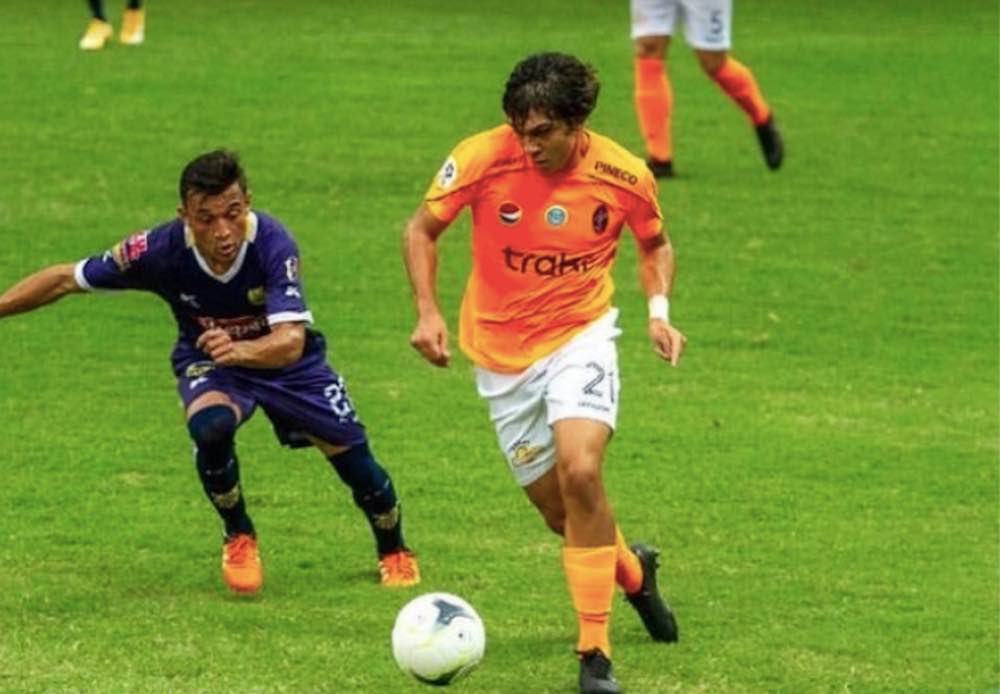 With four of its youngsters already named in CIES’ Top 100 Teenagers list this year, Liga FUTVE is proving to be a hotbed of young talent.

WFi’s Venezuelan football expert Jordan Florit takes a look at five of the standout young players  in the Primera División. 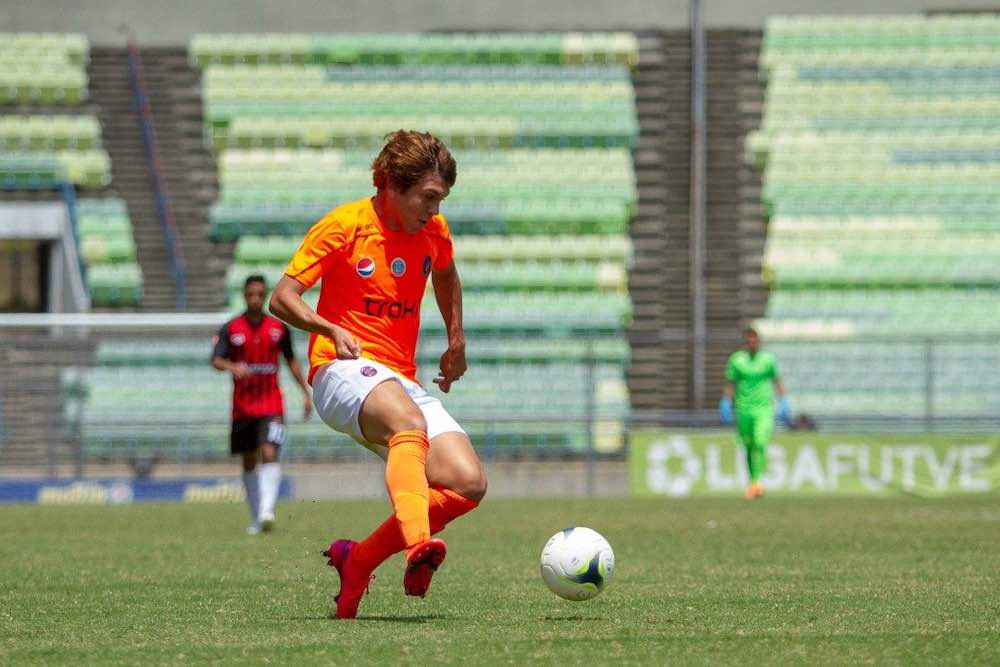 Jon Aramburu (19) is an incredibly versatile and game-intelligent player who can impressively play anywhere across a back five with comfort and composure.

Best suited to right-back, the U20 international played in the centre throughout his youth but has found himself converted into a fullback, where his lack of height is less important but his stocky physique is an added bonus.

Aramburu is, however, repeatedly used as a right or left-sided centre-back in a back five, as well as a wing-back on either flank.

He was been named in multiple teams of the season in 2020 at the age of 18 and is a regular in any team of the week.

Thanks to his impressive performances and amount of minutes, the CIES Football Observatory have ranked Aramburu 66th in their Top 100 Teenagers in the world chart.

With a Spanish passport and a wide portfolio of skills, the defender nicknamed ‘Puyol’ will undoubtedly excel in Europe one day and become a staple part of the senior national team. 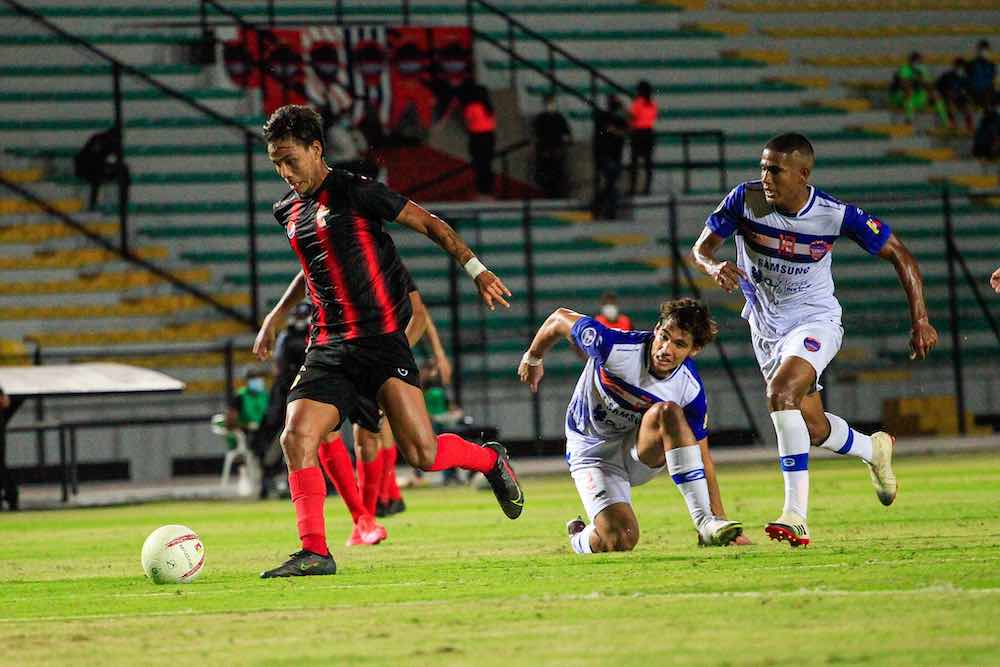 Telasco Segovia (18) is a hugely talented central midfielder who debuted as a 17-year-old with Deportivo Lara, a club with a strong record of youth development.

He only turned 18 in April 2021 but is already an undroppable member of the starting XI, including impressive showings against 2020 Copa Libertadores finalists Santos in the qualifying round of this year’s tournament.

The U20 international has 2,520 minutes of action in the past 18 months, including a starting role in Venezuela’s 2020 third-place playoff. His technique and decision making at such a young age give this determined and hardworking midfielder a big future, and he too was listed in the CIES Football Observatory’s Top 100 Teenagers earlier this year.

Along with fellow midfielders Cristian Cásseres, Wiki Carmona (both New York Red Bulls), and Anderson Contreras (Caracas FC – on loan at Universidad de Chile), Segovia is a client of T&C Management and therefore doesn’t just have the ability to carve himself a path out of Venezuela but an agency capable of providing excellent opportunities to do so.

The fact Jesús Bueno and Freddy Vargas (both 22) have left Deportivo Lara to MLS clubs this season should also give Segovia hope. 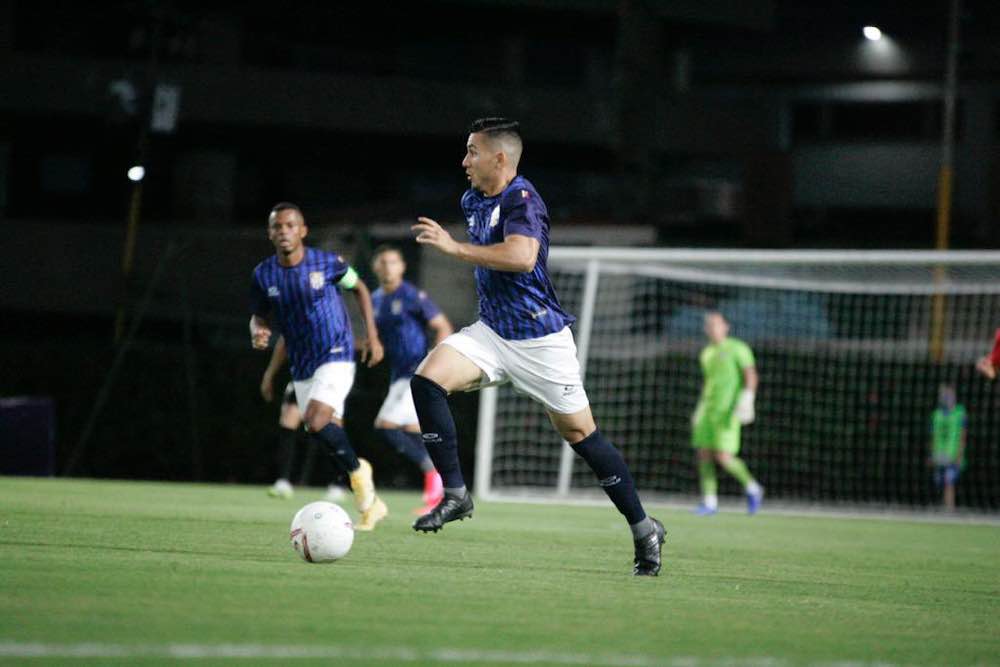 Juan Camilo Perez (22) was ranked the best young player in the league by scouting platform InStat in their midseason review of Liga FUTVE, alongside 19-year-old centre-back Carlos Vivas and 21-year-old striker Samson Akinyoola.

The left midfielder has been playing as an attacking left-back for much of this season and has excelled thanks to his excellent adaptability and high work rate.

His technique is exquisite and his control of the ball sublime. His numbers speak for themselves. They are dazzling. Astonishing. They’re frankly absurd.

No player has completed as many dribbles in Liga FUTVE as Pérez this season (73) and yet he also has the highest dribble completion rate (82%) of those who’ve completed over 45 dribbles (as of September 7, 2021).

To contextualise — but not compare — there’s not a single player in the top divisions of Brazil or Argentina this year who can boast such high numbers from the same output, and nor can Venezuela’s most exciting dribbler, Yeferson Soteldo (4.9 per 90 minutes/62%), or the world’s best, Lionel Messi (6 per 90/67%).

He is undoubtedly of future national team quality and will almost certainly make the move out of Venezuela in the January transfer window. 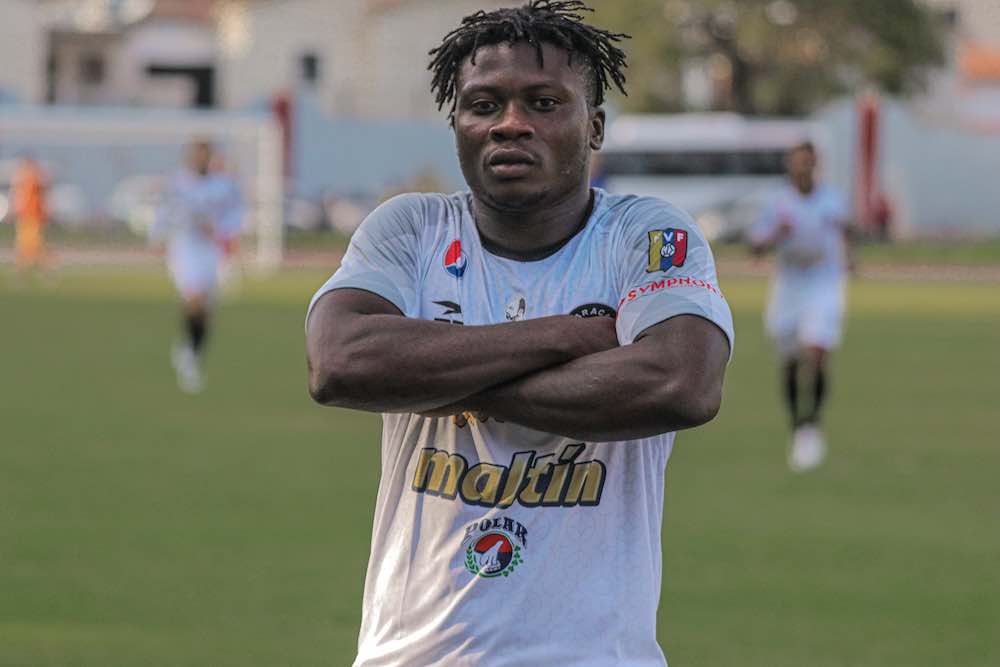 Samson Akinyoola (21) is the best striker in Liga FUTVE: he is fast, powerful, skillful, and clinical in front of goal.

He has the highest InStat Index Rating of any foreign player in the league and was picked out as the joint-highest performer in their midseason review.

The Benin-born striker raised in Nigeria is short but explosive and strong, nicknamed The Bison due to his square, broad physique.

He plays as the No. 9 in a three-man frontline, flanked by one inside forward and one wideman. His link-up play is superb and so too is his off-ball movement. 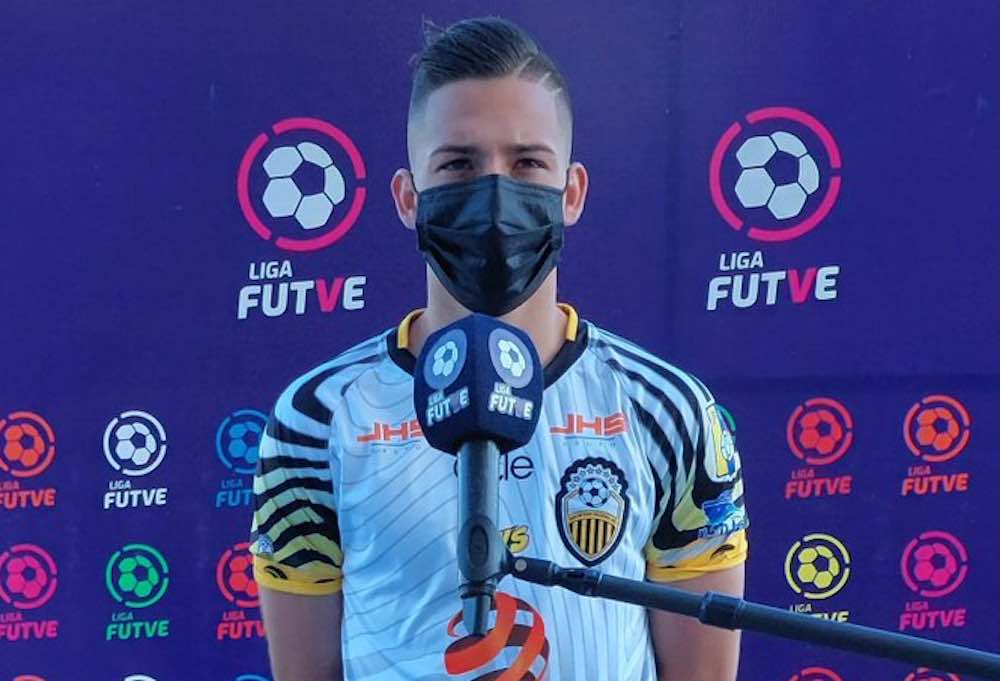 Yerson Chacon (18) is considered the best Venezuelan player of the 2003 generation. He combines a powerful and accurate shot with quick feet to operate as an efficient goalscoring winger. His passing and crossing ability also sees him contribute healthily with assists.

The son of former Venezuela international right-back Gerzon Chacón, ‘Ronnie’ has been used as both a goalscoring winger from the left and a wide midfielder on the right.

Despite his age, he leads his team for goal involvements with six goals and eight assists in the league and is Deportivo Táchira’s star player.

He also appeared in the CIES Football Observatory’s global top 100 teenagers list and he is easily already a million-dollar man.

It’s therefore no surprise that he was selected in the preliminary squad for Venezuela’s World Cup qualifiers last month. It won’t be long before he debuts.