Could John Stones Undergo A Career Revival At Man City This Season? 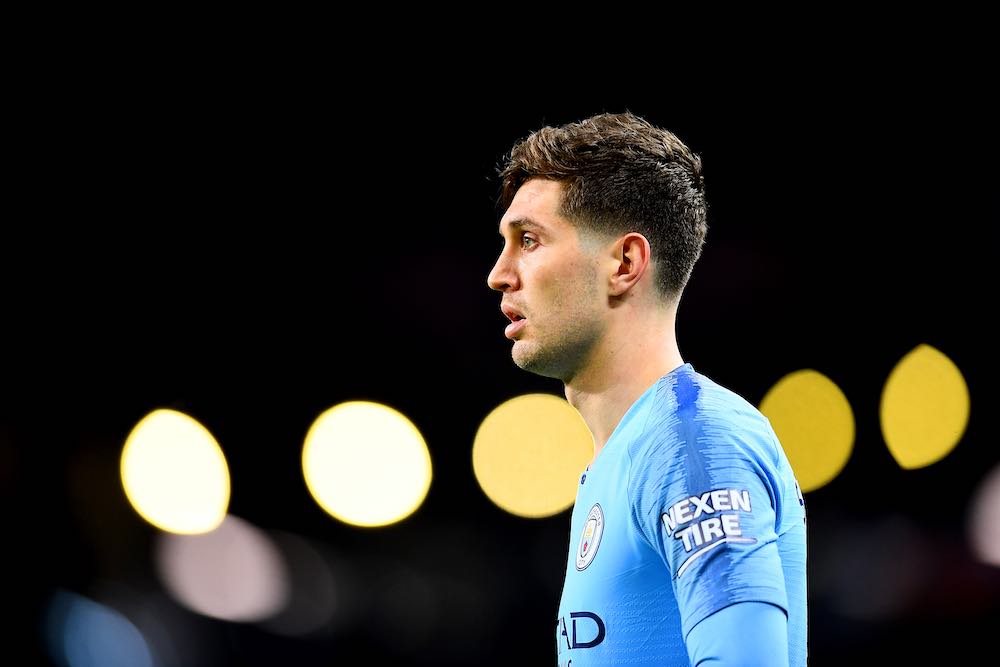 Manchester City have been looking to sign a right-footed centre back to pair alongside Aymeric Laporte, but have so far fallen short in their pursuit of Napoli’s Kalidou Koulibaly, and a deal for Jules Kounde remains at the negotiations stage. So could this give John Stones a reprieve?

Koulibaly has long been touted as City’s number one target at the position but despite numerous attempts to sign the Senegal international, the club have so far been unable to get their man and have been left looking elsewhere.

The club have also been left in the dark with regards to the future of Eric Garcia and Tosin Adarabioyo, while Laporte was out of the squad for a period following a positive coronavirus test on September 7.

Although City could still sign Koulibaly or, as seems more likely, acquire Sevilla’s Kounde before the transfer deadline, they still have to find a short-term solution.

With Laporte expected to be absent due to match fitness issues after isolating, City manager Pep Guardiola needs to find a partner for Nathan Ake. From Stones, Nicolas Otamendi and Fernandinho, the Englishman is undoubtedly the better option. 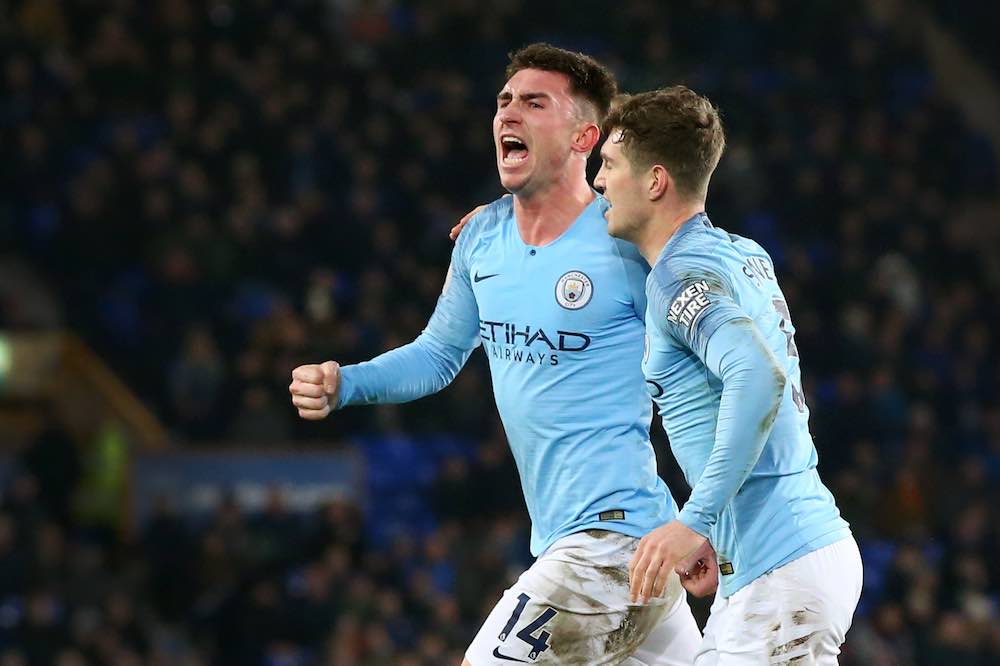 That partnership already has a proven track record of winning big games and winning trophies.

Laporte and Stones have a 73% win percentage when starting together and conceded 0.6 goals per game. Although the sample size may be just 15 games, the evidence is there that City can thrive with these two at the back.

Although Stones’ leadership qualities are lacking, he has all the traits to succeed in Guardiola’s system.

His passing ability and reading of the game well, make him a perfect fit for Guardiola. He just needs the right dance partner and alongside Laporte, it seems he has that.

Yes, Stones has made some significant errors during his time at the Etihad, the majority of which were alongside Otamendi. But the Englishman has also been consistent for long periods usually when alongside Kompany and Laporte. It is just a matter of whether he can find consistency and stay healthy.

All is not lost for Stones, as centre-back is a position that ages like a fine wine. Many of the world’s best centre-backs — Virgil Van Dijk, Sergio Ramos, Jerome Boateng and Raphael Varane all improved with age and Stones, at 26, has time on his side.

Despite the added competition from Ake’s arrival, it may not end with Stones on the outside looking in. City’s woes at left-back could see the Dutchman featuring more there than anyone expected. That would allow Stones to resume alongside Laporte.

With Euro 2021 (2020) looming, Stones has the perfect time to earn Guardiola’s trust and get back into the England team. He may never have a better chance to do so.