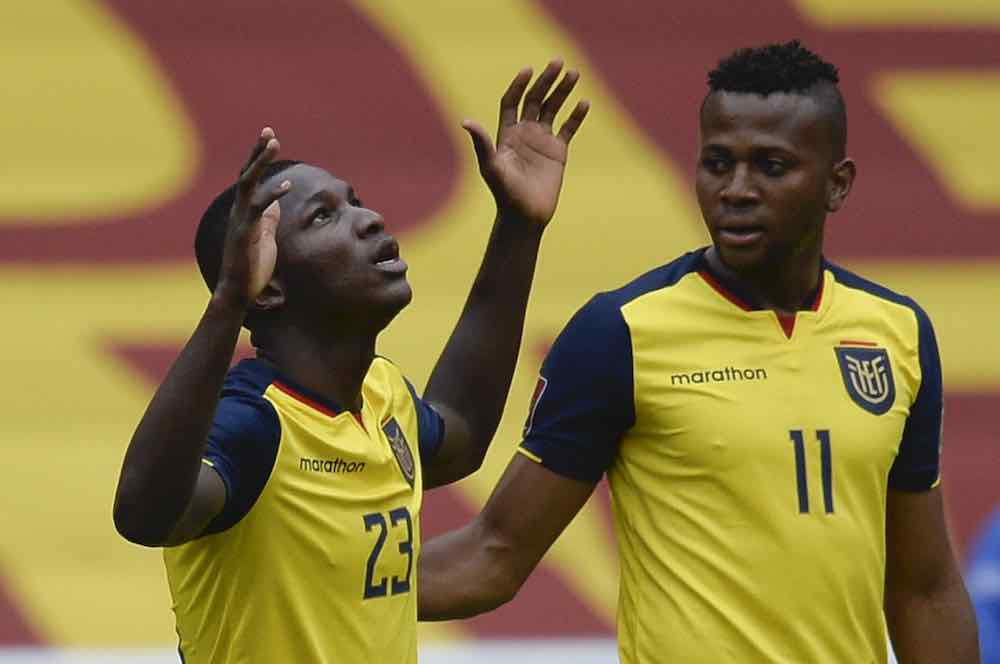 Ecuadorian midfielder Moisés Caicedo is on the brink of a January transfer to Manchester United after the club agreed terms with the player and his current side, Independiente del Valle.

The 19-year-old is widely considered one of Ecuador’s greatest prospects, not just of his generation, but potentially one of the best they have ever produced.

That Caicedo has become so highly thought of in just a short space of time is testament to the forward-thinking Sangolquí-based club where he began his senior career just this year.

WFi’s Adam Brandon described him as having “the potential to become Ecuador’s greatest ever player,” while Simon Edwards believes he is already good enough to step into the Man United first team.

This suggests he may make a more immediate impact than another recent United signing from South America, 19-year-old winger Facundo Pellistri, who is yet to make his debut after arriving in the 2020 ‘summer’ transfer window.

It’s thought that Pellistri is not far from making his United bow, though many expected him to at least be on the bench for the EFL Cup quarterfinal against Everton, but he wasn’t in the squad.

While Pellistri qualified for a work permit to play in the UK thanks to a Spanish passport under the old rules, Caicedo will arrive just as the new post-Brexit work permit regulations come into play.

He will just about pick up the 15 points needed for his work permit thanks primarily to his participation in the Copa Libertadores with Independiente del Valle, who made it to the last 16 of this year’s tournament.

That progress combined with the percentage of minutes he played in the competition, plus a handful of points for international appearances and league appearances, take him above the 15-point requirement.

This means Caicedo should have no problem being granted a work permit and sees United become one of the first clubs to take advantage of the new rules which will see clubs looking to South America a lot more.

The rumoured fee of €5m (£4.5m) would be a steal, and the surprise for many who have followed the player for some time is not that he is attracting a club the size on Man United, but that he is leaving for such a low fee.

Caicedo has developed into a midfielder who can do pretty much anything. Starting off in a deep-lying role, he has moved forward into a No. 8 position from which he can dominate a midfield. He has good reading of the game in and out of possession and a good range of passing.

Already capped four times for Ecuador, he looks set to be a key part of their squad for the foreseeable future, and will hope to do the same at whichever club he moves to next, which will also be a requirement if he is to continue his development.

It looks increasingly like that club will be Manchester United, so there will be no stepping stone for Caicedo, just a sharp rise to the top. By all accounts, he’s a player who should take it in his stride.