My Christmas Wish for Every Serie A Team – The Calcio Consultant 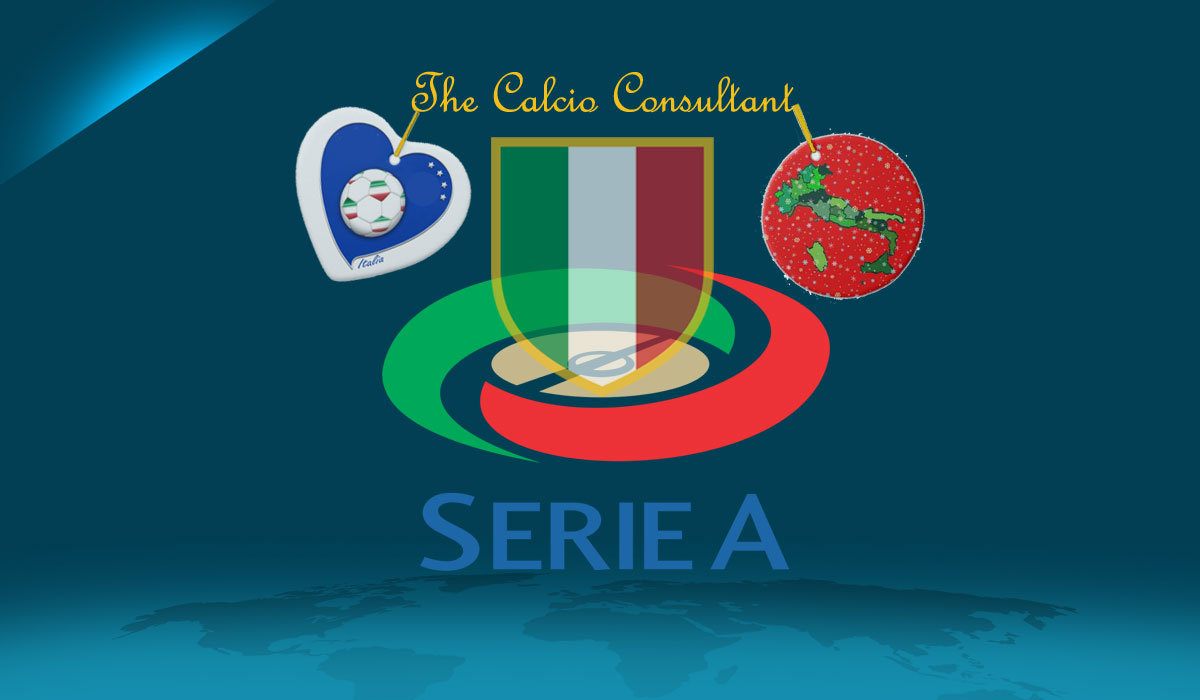 Something about this time of year brings out the good in all of us. For a short while, we set aside hostilities, we’re a bit nicer to each other, and are at our most giving. So let me take that theme and apply it to Serie A, writes Frank Crivello.

If you listened to me on Serie A Sitdown last January, you’ll know my feelings on the winter transfer mercato — it’s all talk and speculation, with hardly anything getting done, unless a side is trying to avoid relegation, in which case they’ll make a move or two out of desperation. This is just a bit of fun. Let’s start from the bottom.